Zoran Krajisnik (1968) was born in Sarajevo, where he finished both the elementary and secondary music schools. He graduated (1991) and got his masters degree (1993) from the Faculty of Music in Belgrade under the guidance of Professor Vera Ogrizovic. He attended master classes with R. Aussel, C. Cotziolis, D. Russell, L. Ze and M. de Santi. He also took part in the Soloist-class program guided by the professor L. Trier at the Royal Music Conservatory in Copenhagen (1996-1998). 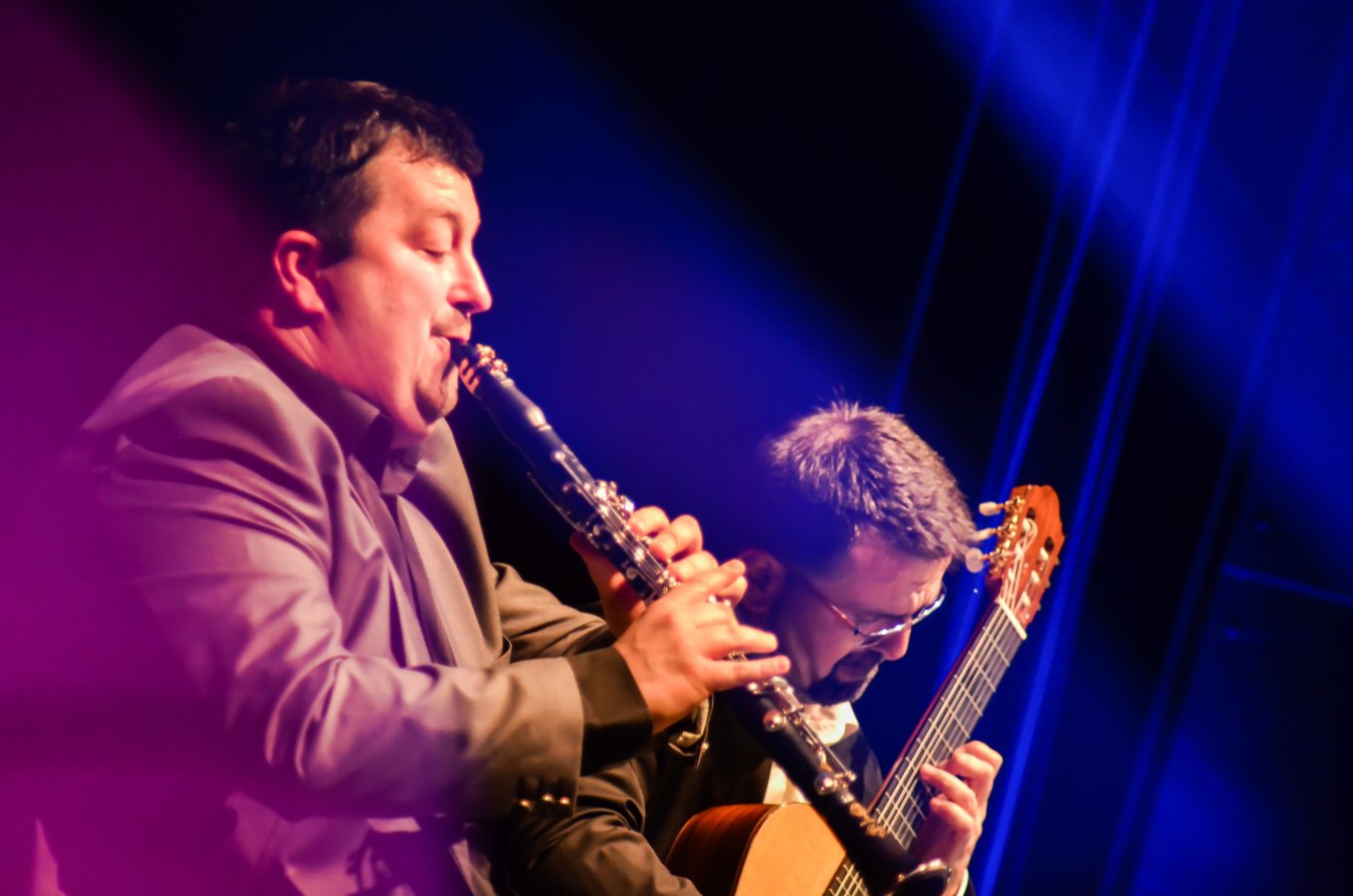 His career is marked by numerous awards at international competitions in the former Yugoslav republics and abroad. He made numerous recordings for TV and radio stations, and at the mere age of sixteen, he released his first solo record for Diskoton-Sarajevo. His discography includes a recording (CD) with Maja Le Ru Obradovic & Belgrade Sinphonietta orchestra released by the Swiss Record Company, a CD entitled Alba del Día recorded in cooperation with the flute player Laura Levai-Aksin (member of his recently-formed duo), as well as a solo album Horizonti (Horizons). Author of the book of arrangements for guitar and flute/violin named Musica da camera I.

Krajisnik is a professor at the Academy of Music Arts in Novi Sad, Banja Luka and Sarajevo. Since 2008 he has performed in duo setting with the clarinetist Aleksandar Tasic. Their cooperation has resulted also in a CD entitled Ben ritmato e deciso. He acts as Dean of the Academy of Arts of the University of Novi Sad (since 2012).