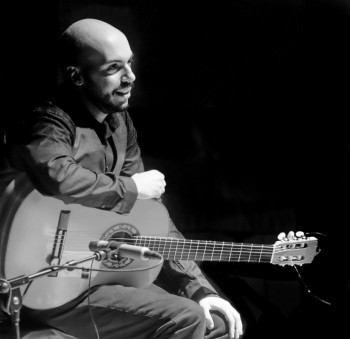 Jorgos Nousis is a Greek guitar player, arranger and composer. His repertoire encompasses his own compositions, arrangements and improvisations: a mix of classical, flamenco and jazz elements influenced by the traditional Greek music. He is also a versatile artist and improvisor, playing a variety of genres including rock, classical, and traditional music. Since October 2016, he has been a member of the renowned Bratislava Guitar Quartet together with Martin Krajčo, Radka Krajčová and Miloš Slobodník whose career spans over two decades. 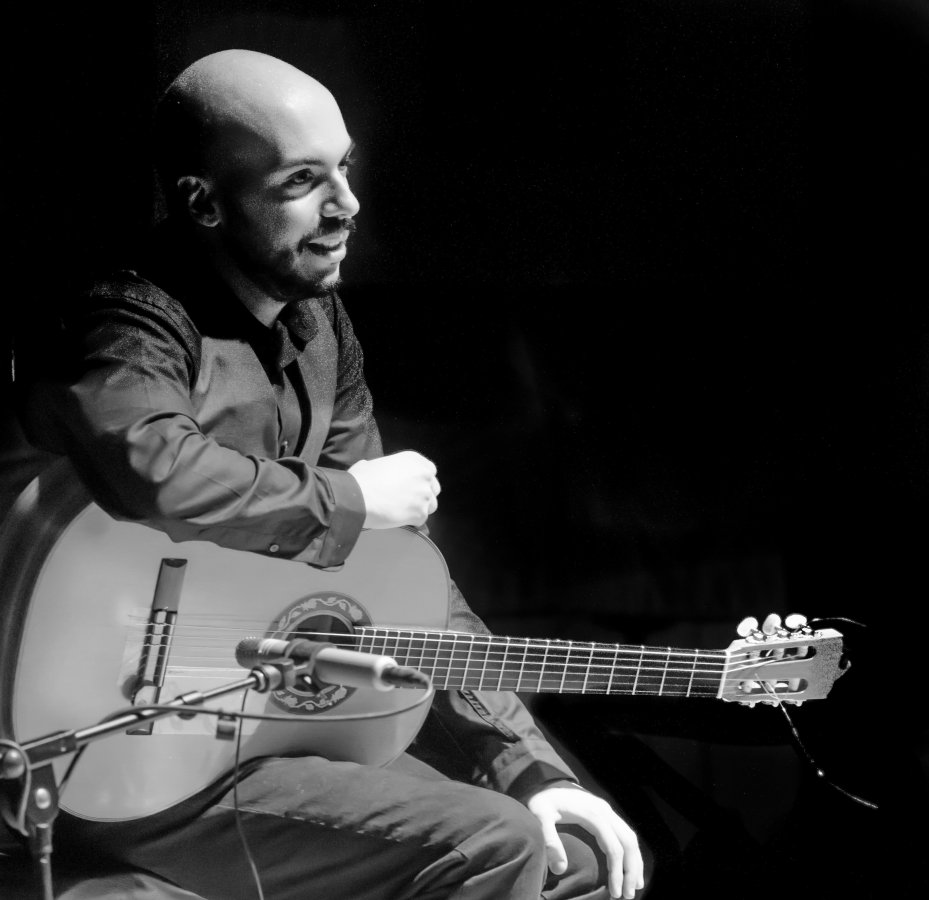 He has composed music for various chamber ensembles, films, rock bands, web series and exhibitions, whilst his focus is the guitar as a solo and ensemble instrument. Through his guitar compositions, he emphasizes the folk character of this instrument combined with its full palette of unique colors.

Nousis’ works and arrangements are published by the Doberman-Yppan in Canada and Papagrigoriou-Nakas in Greece and have been recorded and performed by worldwide musicians.

“Jorgos Nousis shows impressively how someone with the use of little or no resources, recurring motifs and devoid of all pathos can achieve the greatest possible effect,” wrote Michael Ternai in Music Austria (mica).

Jorgos has distinguished himself at international composition and guitar performance competitions in U.S.A, Italy, Turkey, Austria and Greece, earning top awards and praises.

He holds a degree in composition and performance from Haute École de musique de Genève in Switzerland with Dušan Bogdanović and degrees in guitar performance from the Athens State Conservatory in Greece and the Mozarteum Salzburg in Austria with Costas Cotsiolis and Mathias Seidel/ ass. Marco Tamayo accordingly.