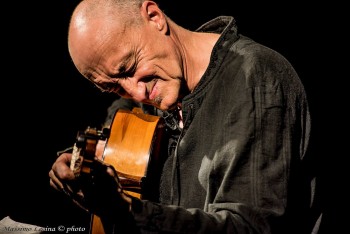 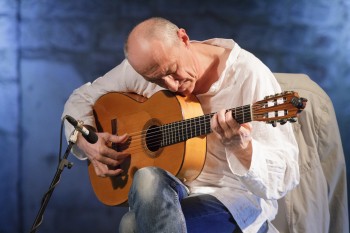 Miroslav Tadić completed his formal education in the United States after studying in Italy and his native Yugoslavia. Tadić's performing and recording credits include projects with some of the most respected musicians in the areas of Classical, Jazz and World music. 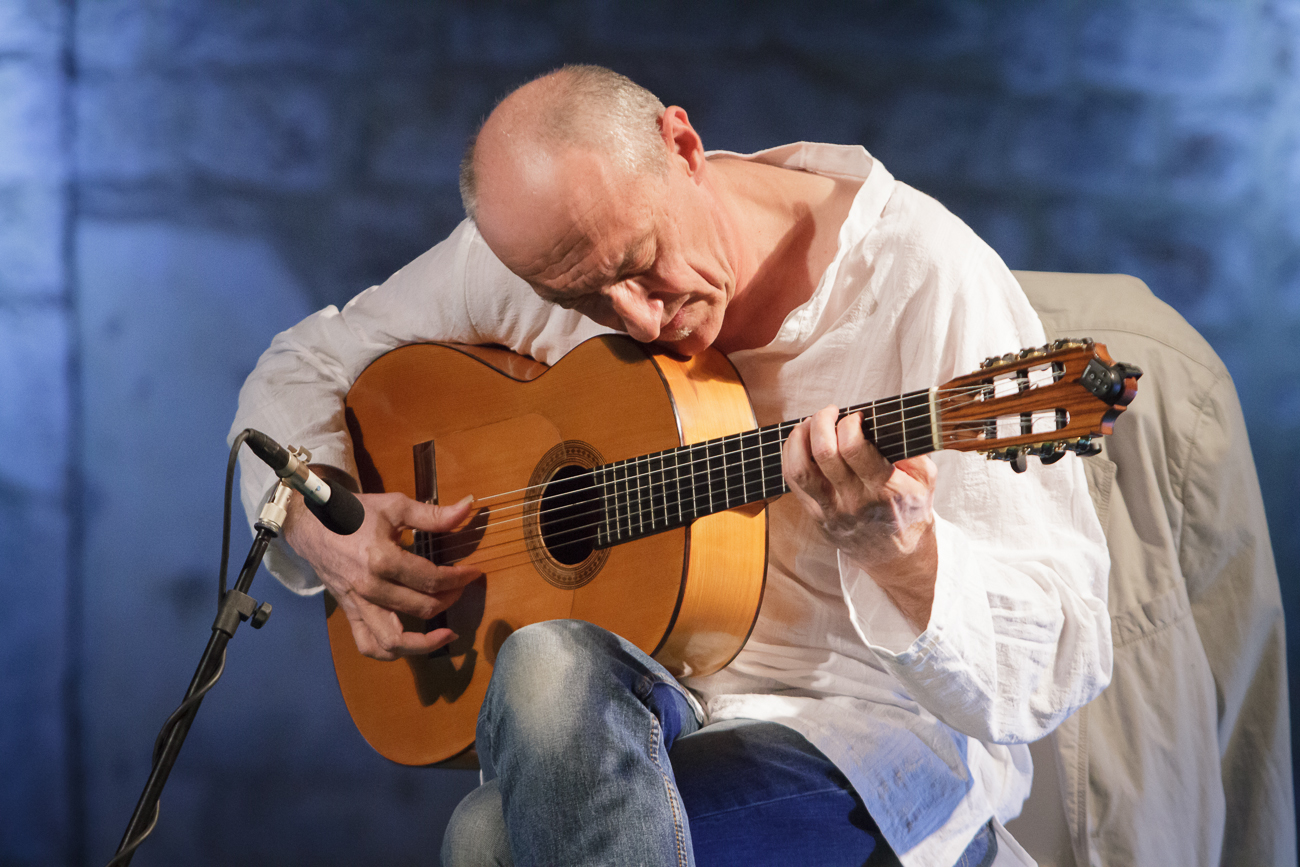 In recent years Tadić has concentrated on developing an approach to composing, arranging and improvising which combines and juxtaposes musical material drawn from many diverse sources, including Baroque, Classical and Hindustani music, Eastern European folk traditions, Flamenco, Blues, Jazz, and Rock. His solo and chamber works are published by Les Éditions Doberman – Yppan and he has also written music for a number of award-winning experimental film, theater, and dance works. Since 1985 he has been a professor at California Institute of the Arts in Los Angeles.
http://miroslavtadic.com/