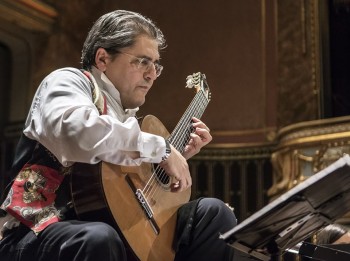 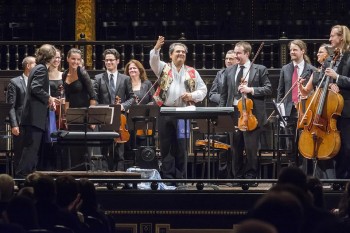 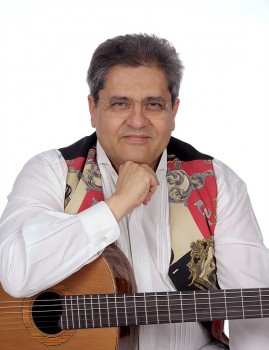 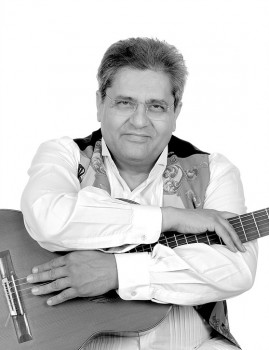 Costas Cotsiolis is nowadays considered as one of the greatest of our time. In 1972, at the age of 15 he started his career playing the " Concierto de Aranjuez" with the Athens state orchestra. Since 1977. he is a professor at the Athens Conservatory and since 2009. at the State Conservatory of Thessaloniki as well. 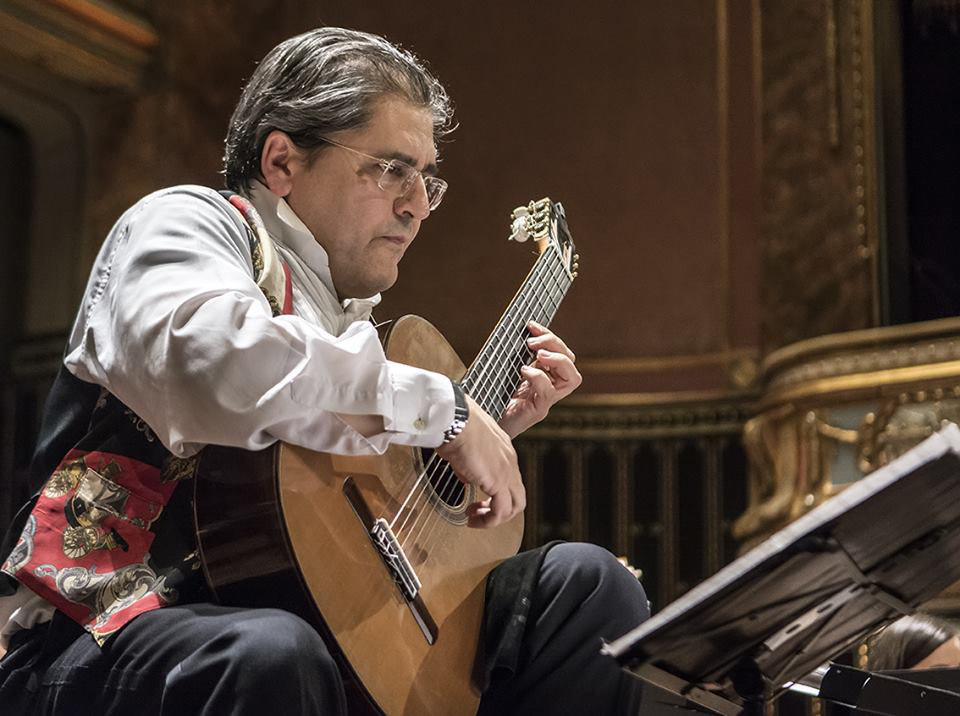 Since 1978 he is a founder and director of the "Volos international Guitar Festival"(Greece). For his activities, he was awarded by the Academy of Sciences and Arts of Greece in 1979. In 1998 he became an Honorary Citizen of Dallas (Texas-USA). Since 2012. he is Artistic director of the Guitar Art Festival of Belgrade (Serbia). Also he became a honorary member of the EGTA-Germany, and D'Addario artist. In 2017. he was awarded the degree of "Doctor Honoris Causa "by the Ionian University (Greece). He played in concert halls like Concertgebouw Amsterdam, Concert hall BBC, Palais de Congres de Paris etc. And collaborated with many orchestras such as BBC concert orchestra, the "Toscanini "Pomeriggi musicali etc etc. 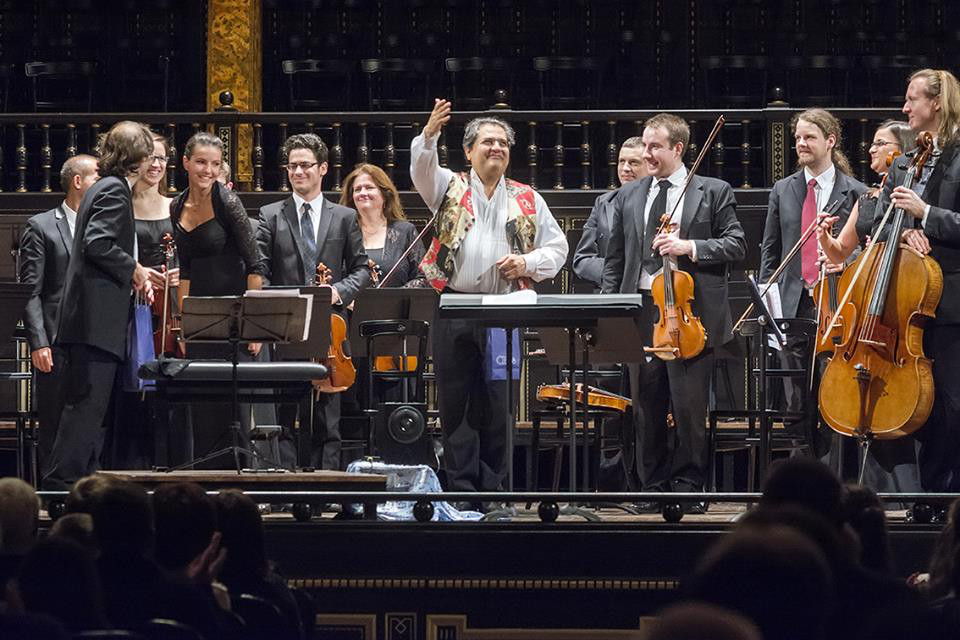 He collaborated in concerts with artists like Astor Piazzolla, Mikis Theodorakis, John Williams, and others. Composers like Leo Brouwer, Sergio Assad, Ernesto Cordero and many others dedicated works to him. He has played mostly in all guitar festivals and giving masterclasses to Universities like "Mozarteum","Ferenc Liszt" in Budapest and Weimar, Manhattan school of music etc. He has published CD's in SONY, EMI classics, and GHA (Echo Classic award).