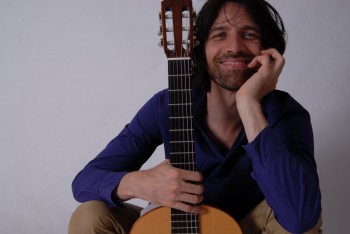 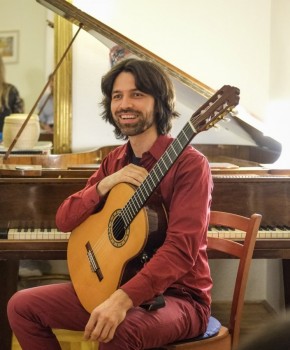 The guitarist and composer Dávid Pavlovits was the first Hungarian to give a solo guitar recital in the Carnegie Hall of New York, and the Cairo Opera House. He has perfromed in over 30 countries of Europe, Asia, Africa and the Americas.

He has collaborated among others with György Kurtág, the Liszt Ferenc Chamber Orchestra, and the UMZE ensemble under the baton of Péter Eötvös. 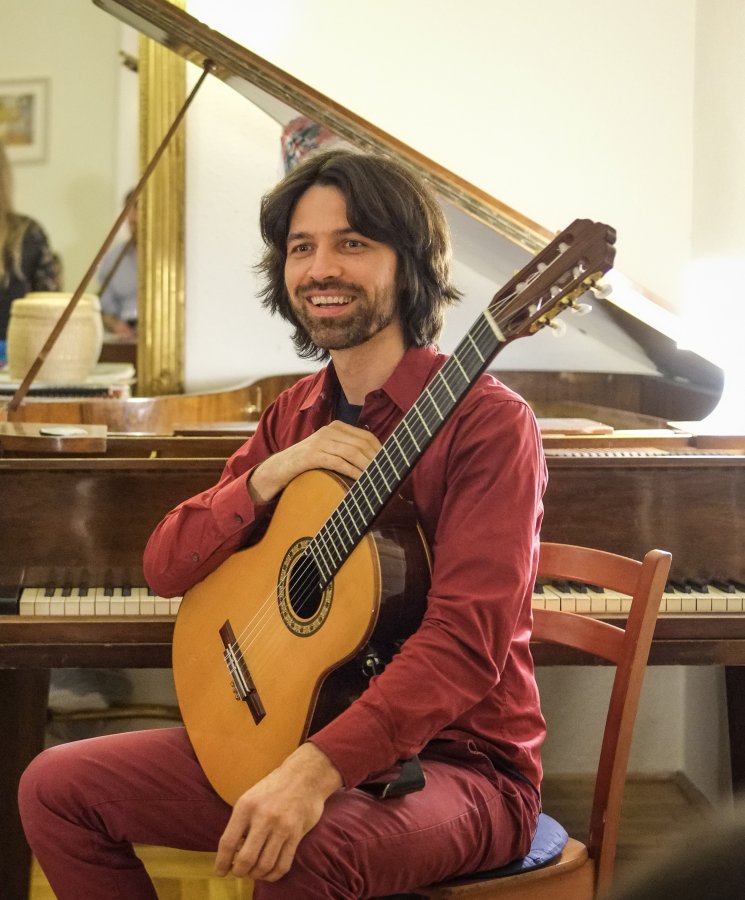 As an electronic music composer, he has worked for SONY Pictures Television. His 3 movement Concerto was premiered in 2018 by William Kanengiser and the Szeged Guitar Orchestra under the baton of the composer. He is head of guitar department at the University of Szeged, Hungary.