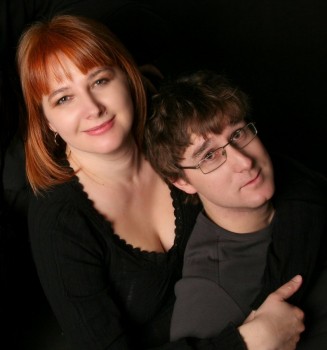 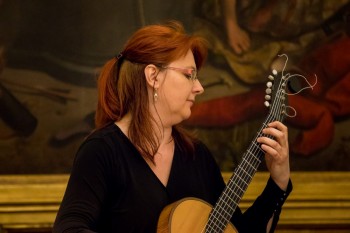 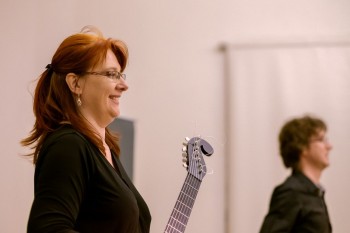 The musical growth of Radka Krajčová is closely related to the Czech town Luby and its music school, where she studied guitar playing by Jaroslav Škopek and Jaroslava Kormunda. Later acquired musical education at the Conservatory in Pilsen (prof. Antonin Cerny) and the Academy of Performing Arts in Bratislava, where she graduated in 1995 in the class of prof. Jozef Zsapka. 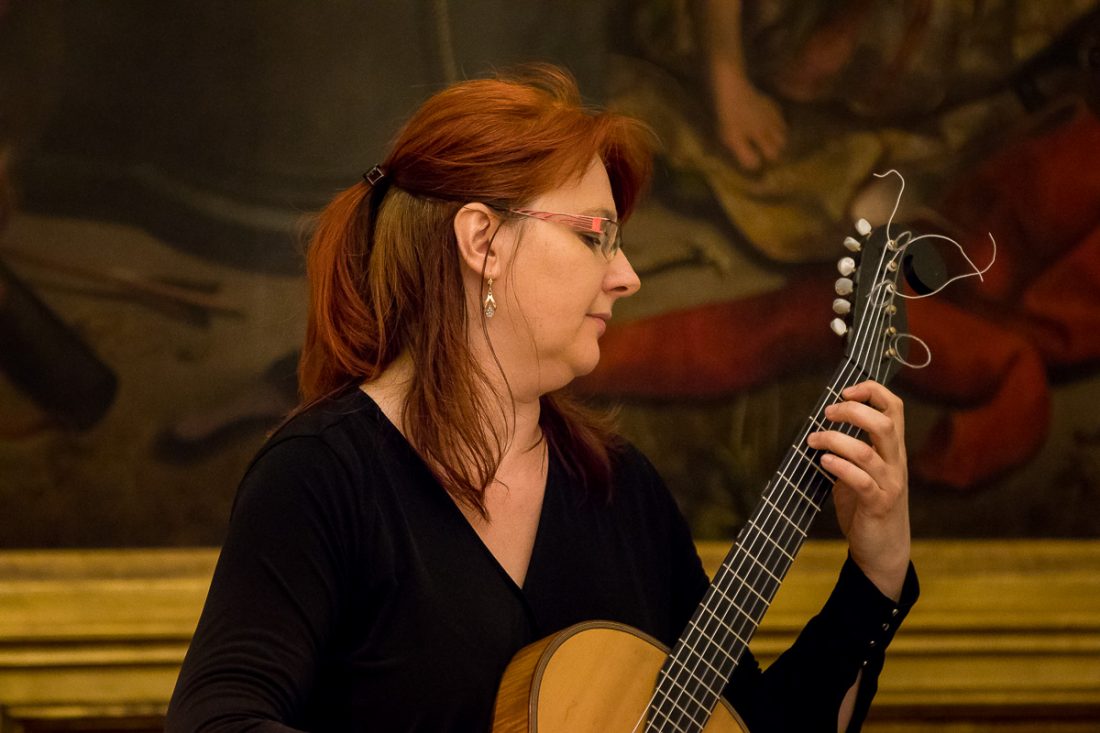 Since her early age has also devoted to chamber music, collaborating with many artists and chamber ensembles at home and abroad. She is a founder member of Bratislava Guitar Quartet, the group very renowned at the Slovak and international musical scene and regularly plays in duo with her husband Martin Krajco. They specialize in music of earlyromantic era, playing on historical instruments. Radka is a teacher of Guitar playing and Chamber music at the State Conservatory in Bratislava.