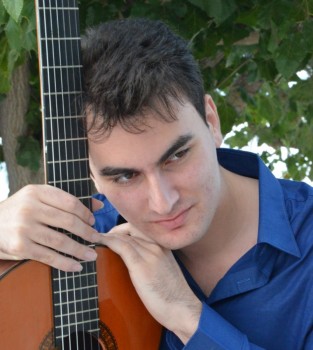 Michaelangelo Niarchos was born in Athens in 1989. He began his guitar studies, at the age of six, with Dimitris Toumanidis and completed them at the class of Costas Cotsiolis, in 2009. 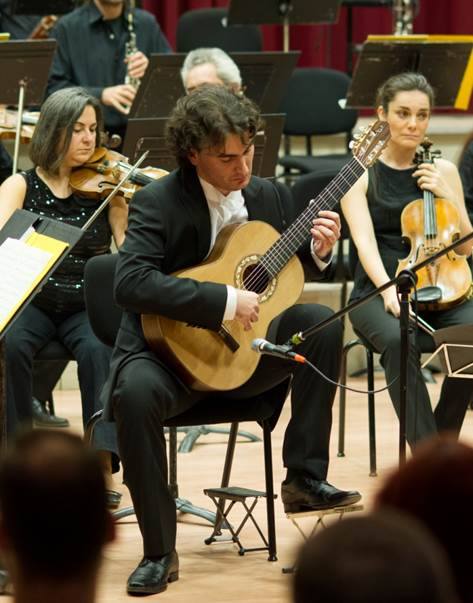 He has collaborated with orchestras and artists as: Al di Meola, Athens 2010 Thessaloniki State Orchestra, 2013 (in “Concerto no.1, op. 99” by Mario Castelnuovo-Tedesco) “Sinfonieta” Athens Orchestra, 2018 (in works by Mikis Theodorakis) String Quintet, Athens Festival 2018 (in the first world premier performance of the works “Affection” & “No answer” by Vasilis Rakopoulos) Since 2016, he collaborates with Mikis Theodorakis, arranging the composer’s works for classical guitar.

In 2017, he released his album “Influencias”, including works from Classic, Latin, Flamenco & Greek music. In the same year, he arranged “Epitafios” by Mikis Theodorakis, for solo guitar. The arrangement released in 2018, as a book-CD, by IANOS editions.

Since 2007 till today, he teaches, as a guitar professor, in Music Schools, Conservatories, and Music Festivals, all around Greece and abroad. He is member of European Guitar Teachers Association EGTA – Hellas and member of artistic direction at “Volos International Guitar Festival ”.