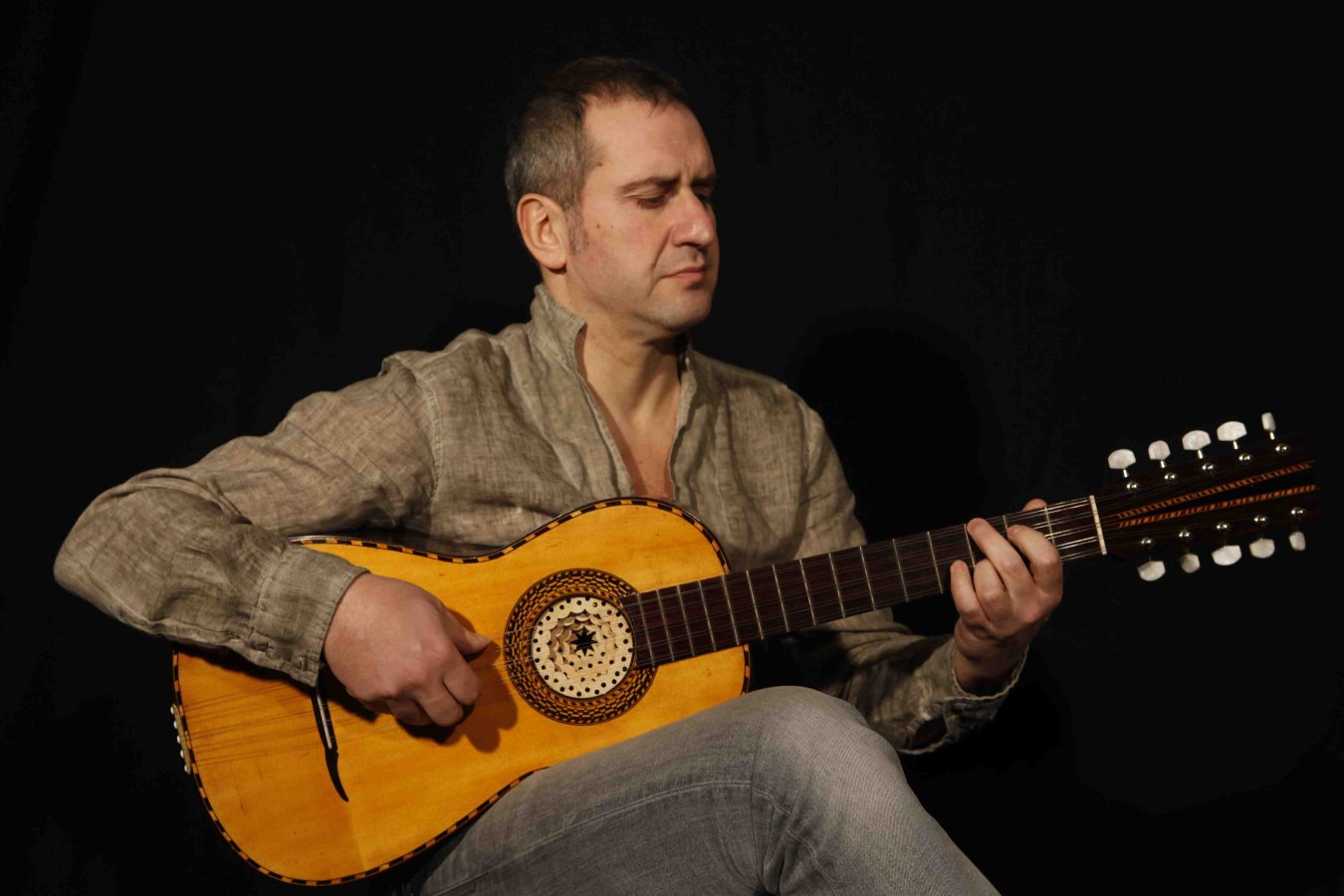 The great italian composer Ennio Morricone wrote and dedicated to Giovanni Seneca a concerto for guitar and orchestra whose world premier was performed in Paris  and recorded on CD together with Orchestra Nazionale Accademia di Santa Cecilia of Rome. 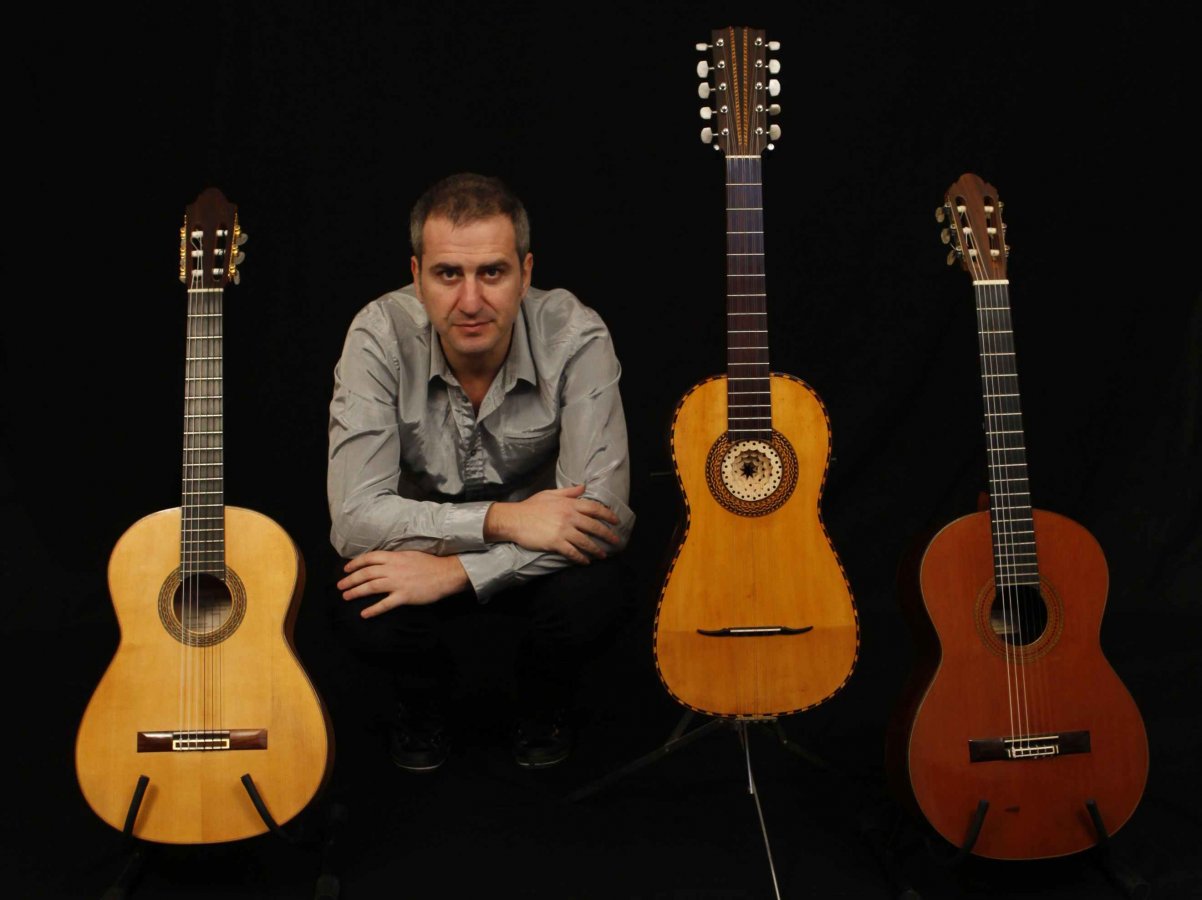 Guitar teacher in Rossini conservatory in Pesaro he is also the artistic director  of  the Adriatico Mediterraneaneo project (www.adriaticomediterraneo.eu) that organize events in Italy and in the mediterranean area.