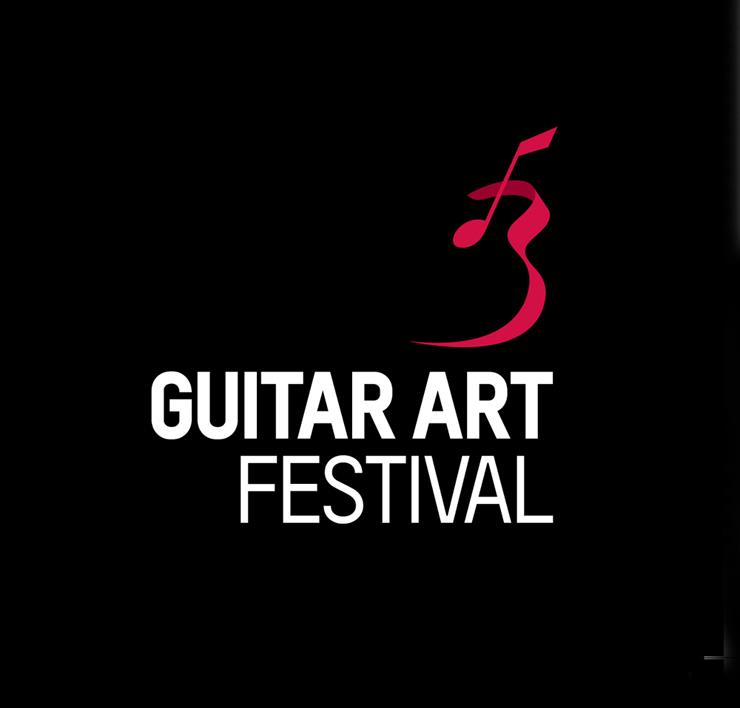 The founder and owner of Guitar Art Festival began his career as a guitar professor. Music is his biggest passion and he has been perusing it from his childhood. He graduated from Music Academy and after many guest performances at world festivals he managed to organize the first guitar festival in Balkan in the year 2000. Today, the Guitar Art Festival is one of the biggest festivals of classical guitar in the world.

By continuing to work and spreading his activities in the music field he created ASEG - Association of South-Eastern European Guitarists, where he today serves as an active director and from 1st January 2012 until May 2014 he was a director of Jugokoncert, the greatest agency for promoting classical music in Serbia.

Today, his Guitar Art Corporation has its summer festival edition in Herceg Novi and the winter edition on Kopaonik. This is the first trinity of Guitar Art Festival where the further world expansion of the franchise begins.

Costas is an internationally celebrated classical guitarist who is involved with the Guitar Art Festival since its inception in 2000. For eight years, Costas is also an official Art Director of the festival and together with Boško Radojković, is in charge of the concert program of classical guitar at the festival, music workshops and festival competitions in the category for solo guitar and chamber music.

Ljubica Lazić graduated in the field of Art History and for over ten years has been involved in PR and Marketing professionally. While still an undergraduate, she began evolving her career in PR and marketing in Sava Center. She entered the world of production and media, where she still continues to work today. Her inner specialties are events and campaigns related to cultural and artistic projects.

She joined the Guitar Art Festival team in 2012 and since then the team reach goals together. From the start and until today she is in charge of creation of the visual identity, external communications, fundraising and also PR & marketing campaigns.

Her path in the festival production began accidentally, working as an assistant organizer at the Herbie Hancock concert in Belgrade. Since then, Aleksandra Tasić, graduated historian, participated in various activities at Guitar Art Festival. Today, she is in charge of competition and master classes organization and the communication with the participants from all over the world.