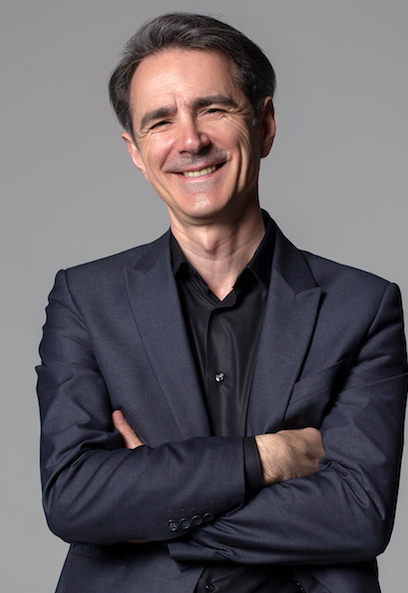 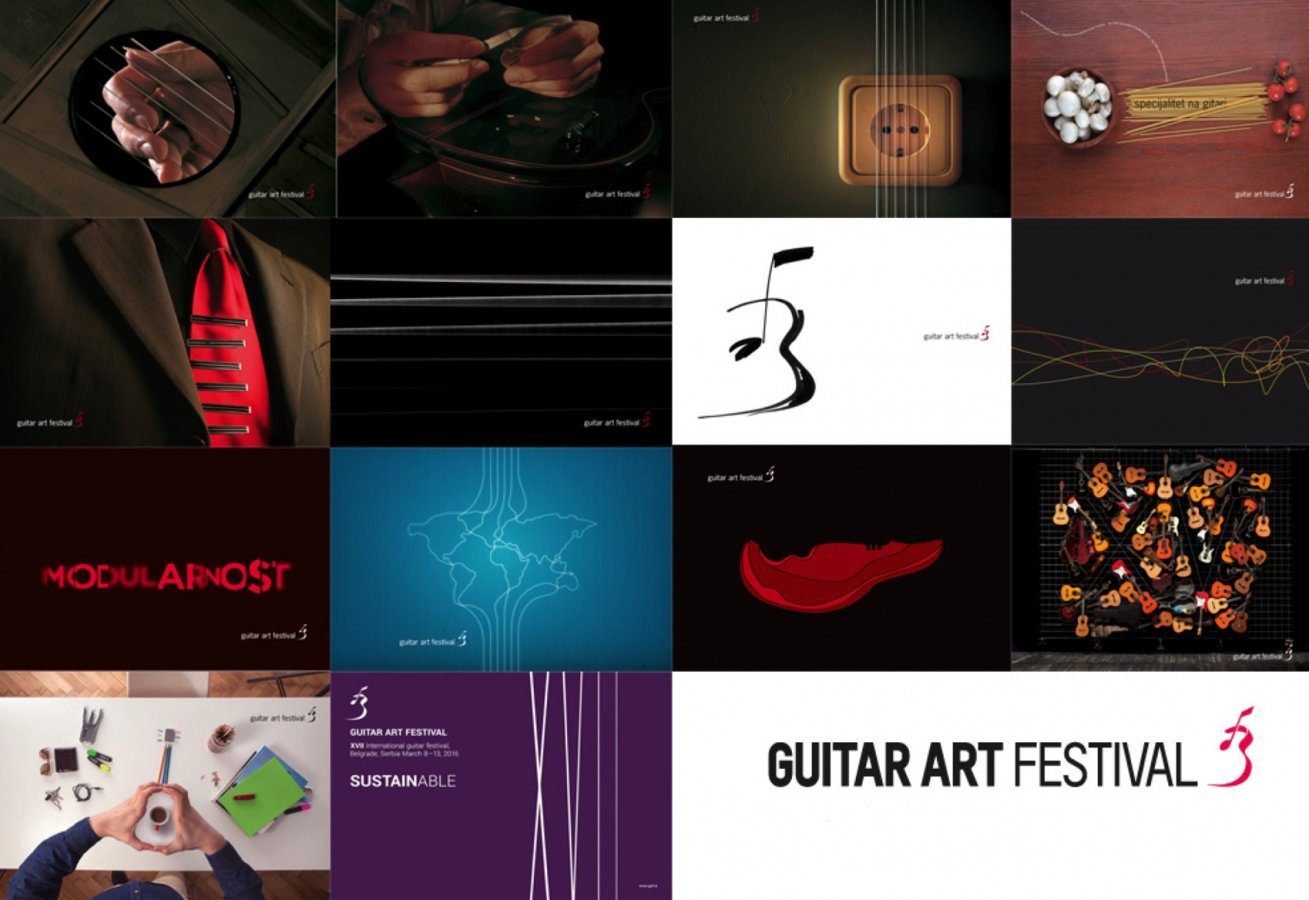 During his studies, he often performed and took active part in competitions where he often won first prizes, especially in the field of chamber music. He played with the ensemble that performed old music “Musica Antiqua”. He recorded for the Radio and Television of Serbia (RTS), gave master classes and was sitting in many juries, both in the country and abroad.

He has been working in music school ”Kosta Manojlović” in Zemun and “Josip Slavenski” in Belgrade for more than 20 years. In this time he has earned a reputation of one of the most successful pedagogues in the field of guitar teaching. His students have won numerous first prizes in the competitions in the country and abroad.

In period from January 1st, 2012 until May 2014 he was a director of Jugokoncert, the biggest concert agency for promotion of classical music in Serbia.

Since 2000 till today, he has succeeded to organize 20 editions of Guitar Art Festival in Belgrade, Serbia (http://www.gaf.rs/en/), 13 editions of Guitar Art Summer Fest in Herceg Novi, Montenegro (http://www.gaf.rs/en/festivals/guitar-art-summer-fest), to found guitar trio Kings of Strings https://www.youtube.com/watch?v=e0139bCixZ4, educational program of guitar classes in Belgrade and 15 cities in Serbia https://sr-rs.facebook.com/kurs.gaf and many different projects and concerts where he presented the biggest guitar names.

He has engaged himself in many activities for a long time; he has achieved excellent results; he has envisaged and realized various ideas in the domain of guitar; all this has confirmed his persistence and top professionalism and affirmed Boško Radojković as a guitarist, pedagogue, organizer and above all, as a person.