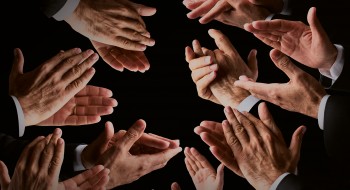 The jubilee XX Guitar Art Festival from 12th to 17th March in Belgrade!

The jubilee XX Guitar Art Festival will take place from 12th to 17th March 2019 in Belgrade under the slogan Applause! In its two decade of existence, the festival has managed not only to keep the continuity and to expand itself into several directions, but this year it also managed to make a spectacular guest list. Over 6 festival days, 9 big concerts will be held and over 120 most renowned names from the guitar world from 35 countries will visit Belgrade. For the first time this year festival center will be Kombank dvorana.

The concert of Vicente Amigo, worlds best flamenco guitarist and unique heir to Paco de Lucia, will be the opening of the jubilee Guitar Art Festival on March 12th.  Vicente has performed at the festival in 2005 and 2009 before the full Sava Center venue. During his career he has collaborated with some of the greatest guitar playing contemporaries, he recorded Send your love with Sting, he also collaborated with Keith Richards, Bob Dylan and many others. He has won the Grammy for the best flamenco album in 2001 and in that same year he was nominated the best flamenco guitarist in the world. 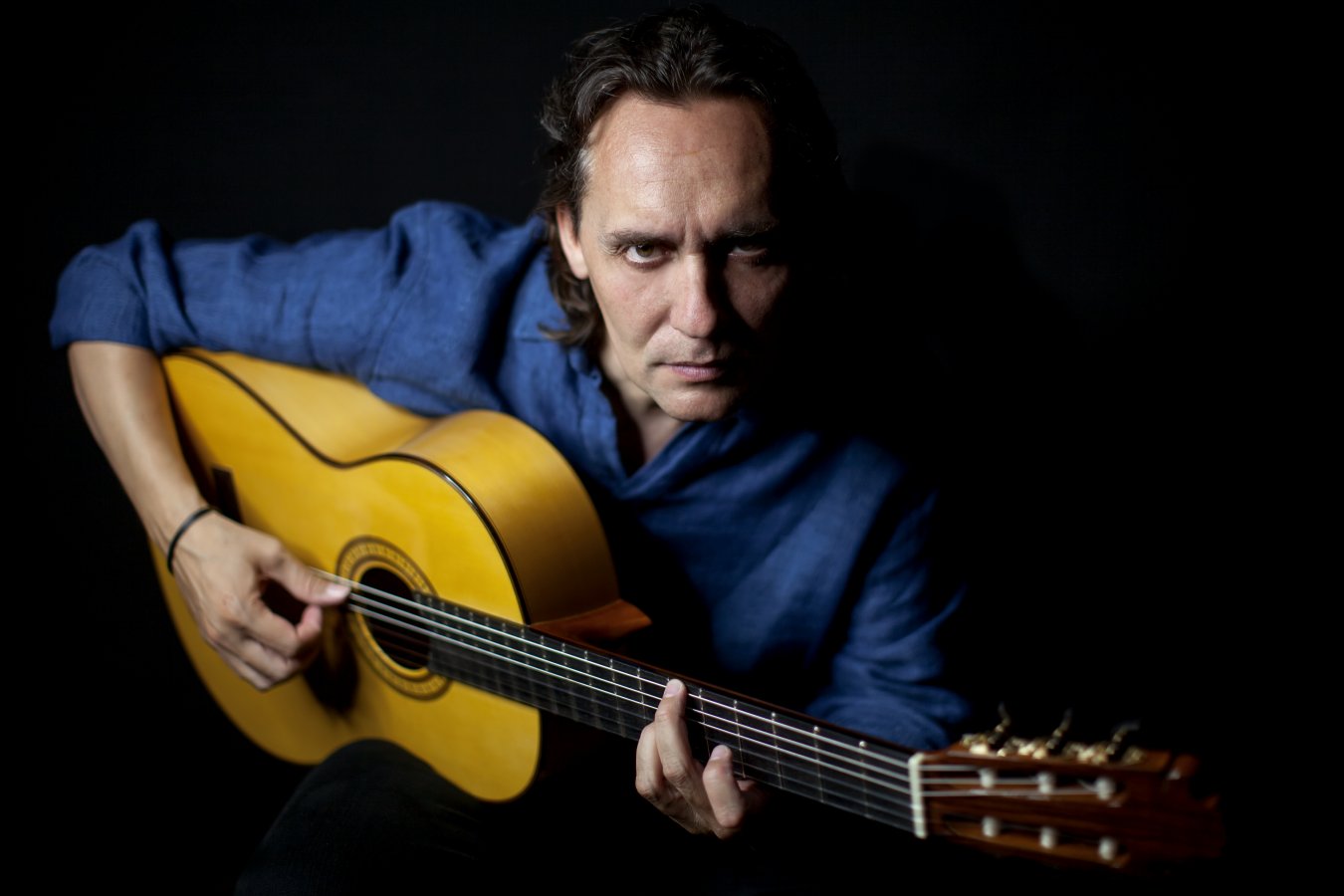 The repertoire of the jubilee Guitar Art Festival is made of the 20 greatest names in the world of classic guitar that will perform on the second, third and fourth night of the festival starting from 18.00. The audience will be introduced to the Brazilian virtuoso Yamandu Costa, Bratislava guitar quartet and Costas Cociolis from Greece, Duo Abreu from Sweden, Benjamin Verdery from the USA, Jeseok Bang from Korea, Marco Tamyao and Anabel Montesinos from Spain, Artyom Dervoed from Russia, Giampaolo Bandini from Italy, Rafaela Smits from Belgium and Thomas Müller-Pering from Germany and many others.

Hereafter the concert of headline performers of the jubilee festival will begin from 20.30 in the great hall of Kombank dvorana.

After the two sold out Sava Center venue in 2006 and 2008, the most famous Gipsy Jazz - Swing band the Rosenberg Trio from the Netherlands will perform again on the jubilee Guitar Art Festival. The Rosenberg Trio has represented “the essence of Gipssy Jazz music” for over 25 years. Stochelo Rosenberg is being considered as one of the greatest guitarists with his immaculate technique and virtuosity which he successfully combines with special emotions while performing. Many people claim that he has lived up to be equal with his personal role model, the legendary Django Reinhardt. 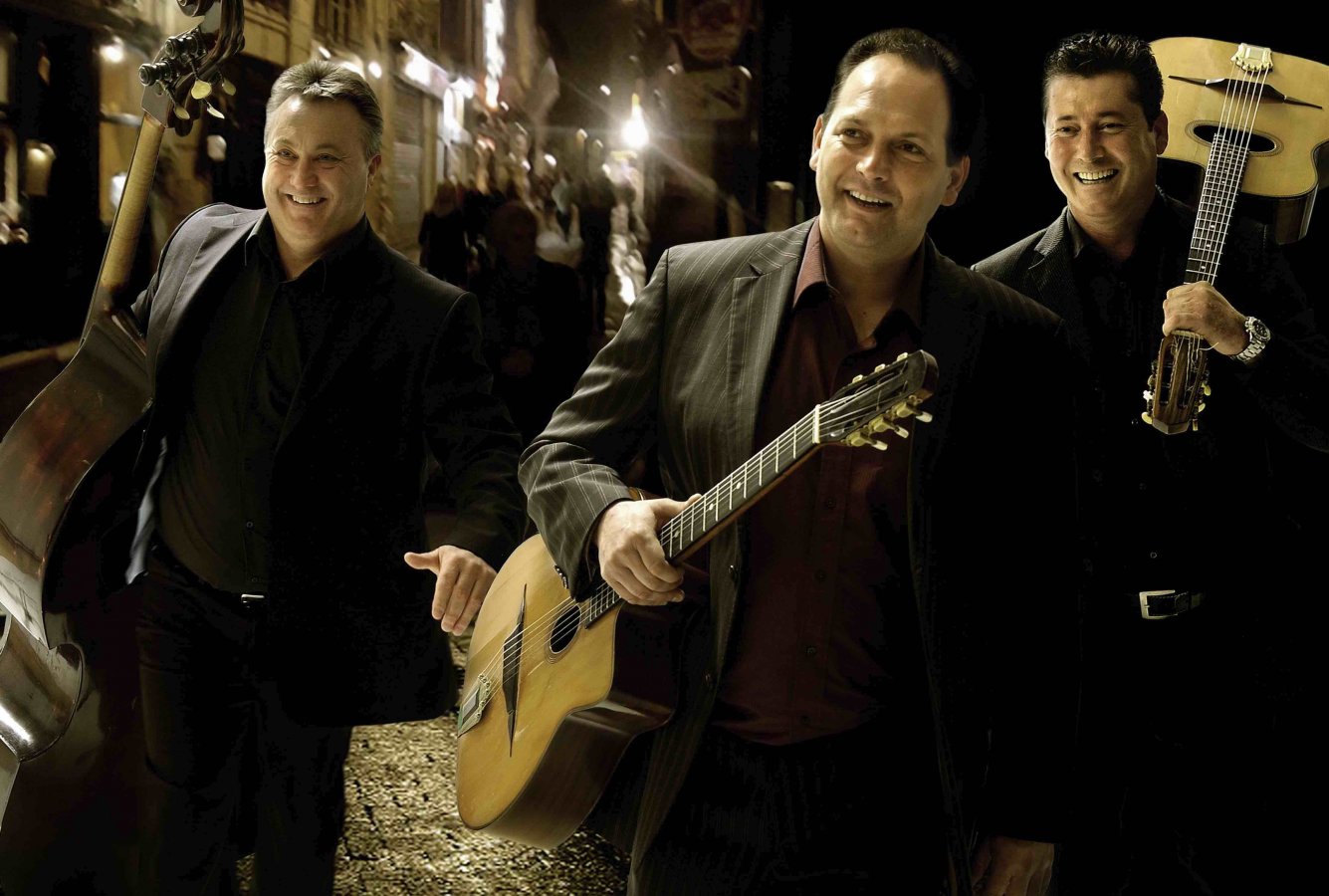 The new festival production and the project Nova Kings of String the Younger this time has gathered young talents and great virtuosos. The first joint performance of three completely different artists is bind by great dedication to the guitar and the readiness to build a common sound and the artists are Moses Rosenberg, from the famous Rosenberg family, with his famous „manouche“style, Giorgos Georgopoulos the Greek virtuoso on bouzouki and the versatile fingerstyle Serbian guitarist Bojan Ivanovski.

For the first time, the audience in Belgrade will be introduced to the queen of fado music of the new generation Carminho. She is one of the Portuguese artists with the greatest international success ever! The Belgrade concert will be a cross-section of her ten-year long career and many hits form 5 studio records. Carminho bears the language of several centuries within herself but at the same time she is also modern and always looking into the future. After the great success of the album “Carminho Canta Tom Jobim”, she had been crowned as one of the greatest performer in the music history of this country and she has also won the award Golden Globe for the best performer. 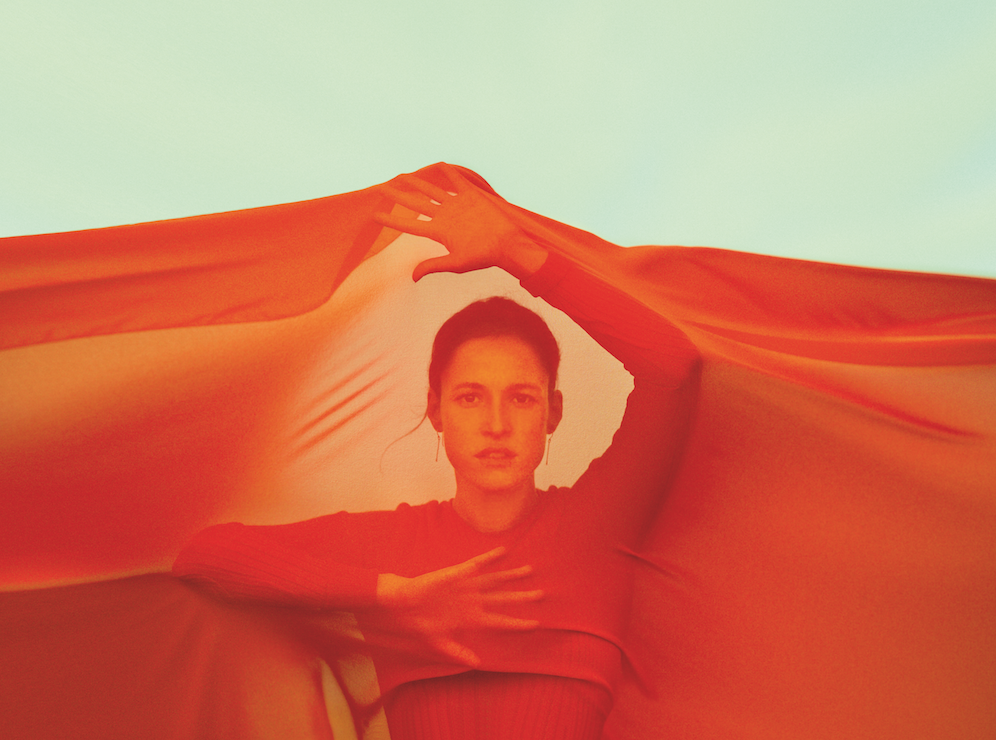 The legendary guitar duo Vlatko Stefanovski and Miroslav Tadić will represent the long-awaited album “Kruševo 2” within the jubilee Guitar Art Festival, as a follow-up of one of the greatest guitar projects in this region. The collaboration between Vlatko Stefanovski and Miroslav Tadić has begun in 1998 when they made the album “Kruševo”. The following year they have recorded the concert in Sava Center called “Live in Belgrade”, and on the third album the Bulgarian guitarist Teodosije Spasov has joined them for this year’s Guitar Art Festival. 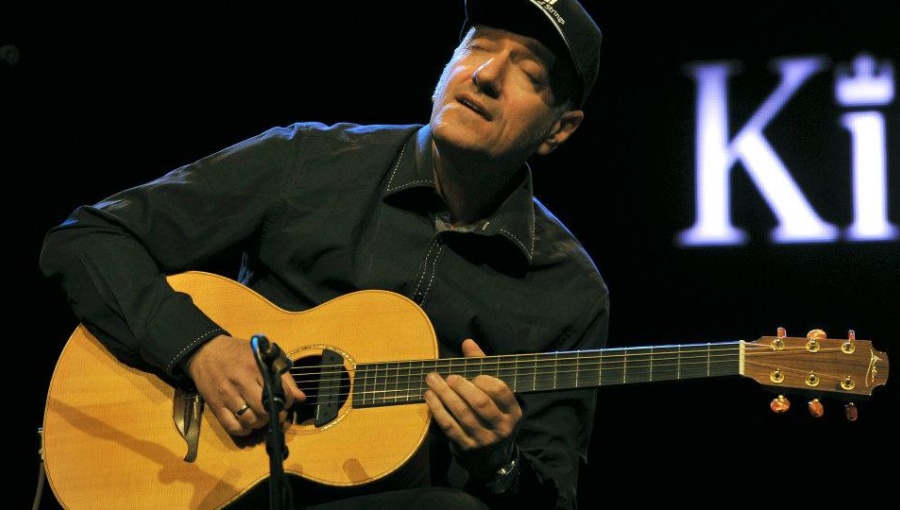 The ceremonial closing night of the festival on 17th March will be held in Kombank dvorana. The night of Joaquin Rodrigo – Three of the most popular concert for guitar and orchestra where will perform The Banatul Symphony Orchestra with conductor Tiberiu Dragos Oprea and the following soloists: Vojin Kocić, Ema Kapor, Alexander Swete, Maroje Brčić, Zoran Krajišnik and Nemanja Ostojić. 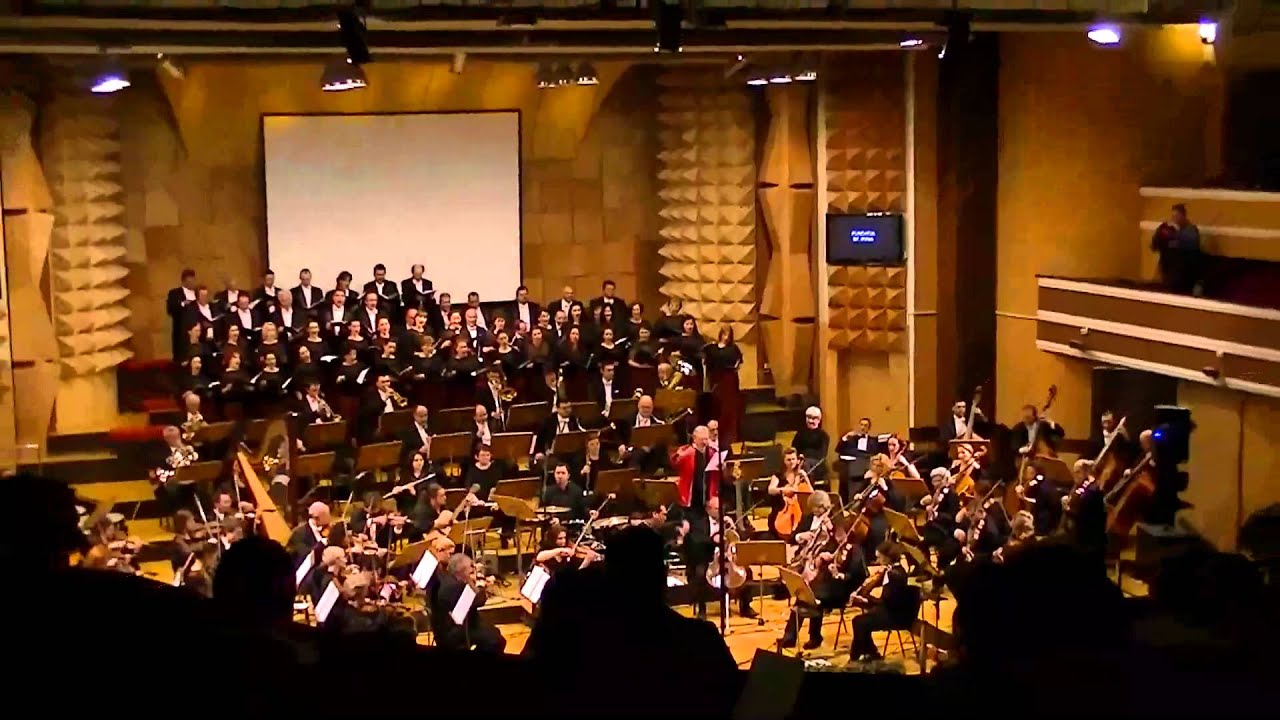 Tickets are on sale on the counters Kombank dvorane and all other sales points within the network of Tickets.rs ex Eventim.rs. All information and reservations can be obtained by calling the number 011 401 6002; 064 1379707 or via e-mail office@gaf.rs.