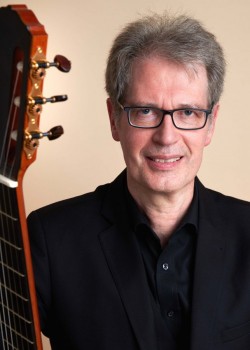 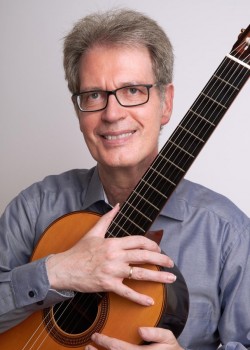 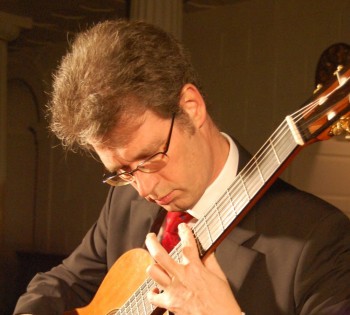 Thomas Müller-Pering was born in Cologne in 1958 and received his first training on the guitar at the age of twelve. He studied at the Music Academy of Aachen under the tutelage of Prof. Tadashi Sasaki and graduated in 1980 with an Honours Certificate of the Arts.

During this time he also participated in numerous international masterclasses with such luminaries as Siegfried Behrend, José Tomás, Oscar Ghiglia, Manuel Barrueco and John Williams. His many prizes include a prize from the 'International Music Competition of the ARD' in Munich 1982, the first prize at the 'Concurso Internacional de Música' 1983 in Vina del Mar, Chile and the 'Young Artist's Award 1983' from Nordrhein-Westfalen in Germany. 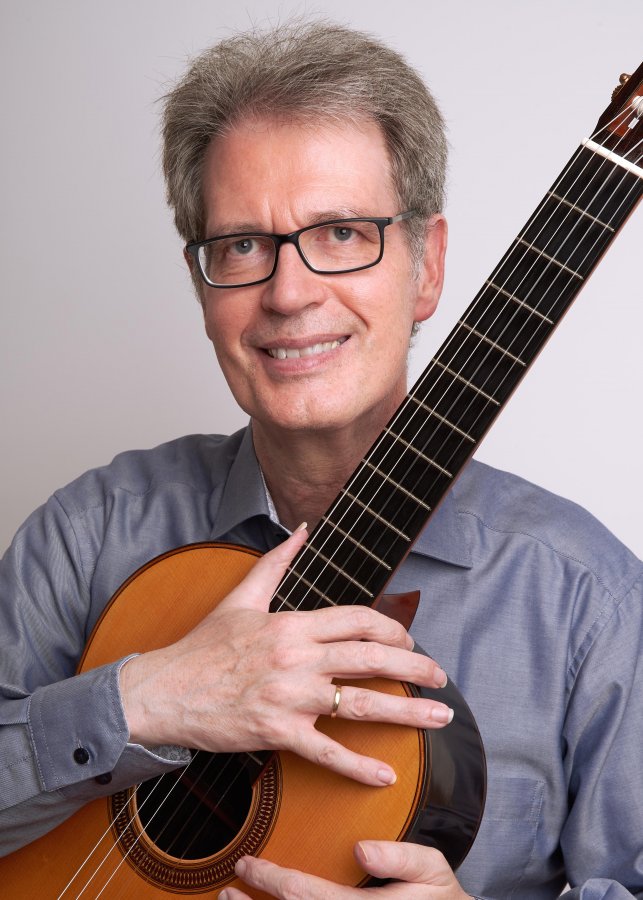 Thomas Müller-Pering has toured as a soloist in numerous countries throughout Europe, North and South America. In Japan he released two solo-CDs and in 1988 became one of the first classical guitarist to produce a 60-minute video recital.

He is actively involved in various chamber ensembles with the flutist Wally Hase, violinist Friedemann Eichhorn. In 1991 he recorded the 'Danzas Espanolas' by Enrique Granados in collaboration with Manuel Barrueco for the EMI label.

Thomas Müller-Pering has been teaching at the Aachen Academy of Music since 1980 and in 1997 was appointed as professor at the guitar faculty of the Academy FRANZ LISZT in Weimar, Germany.

He is frequently invited as a guest lecturer to courses, seminars, congresses and as jury member for competitions in and outside of Germany. Between 2003 and 2005 he was member of the prestigious international Guitar Ensemble W.G.E. – now U.G.E.