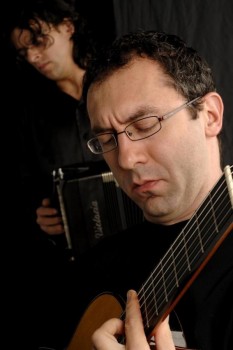 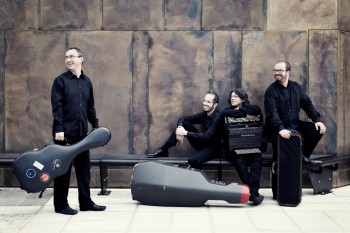 Giampaolo Bandini is considered to be one of the best Italian guitarists on the international music circuit. In 2003, he was nominated as the best Italian guitarist of the year by the magazine “Guitart”’s readers. He graduated with distinction and owes his musical education to Maestro Giovanni Puddu. As far as the chamber music field is concerned, he studied at the prestigious Piano Academy of Imola with musicians such as Pier Narciso Masi, Alexander Lonquich, Dario De Rosa, Maureen Jones and Franco Gulli, getting a Master Diploma as best chamber music ensemble.

Giampaolo Bandini has been a member of the only guitar duo that succeeded in appearing in the roll of honour in the most prestigious national and international chamber music competitions such as the 11th “Città di Caltanissetta” Competition (member of the International Competition Federation of Geneva) in 1995, Perugia Classico, “Città di Gubbio” Prize, “F.Cilea” Città di Palmi Competition, Selezione A.R.A.M.- Roma, Selezione Nazionale Gioventù Musicale d’Italia, winning the first prize in each occasion.

Since 1990, he has featured in the most important concert institutions in Italy and abroad Carnegie Hall of New York, Musikhalle of Hamburg, International Centre for the Performing Arts of Peking, Ravello Festival, Teatro Regio of Parma, IRCAM of Paris, Chopin Museum of Warsaw, Accademia di Santa Cecilia and Parco della Musica in Rome, Unione Musicale of Turin, Amici della Musica of Florence, Palermo, Pistoia, Festival Verdi, etc.) as a soloist and as part of different chamber music ensembles. 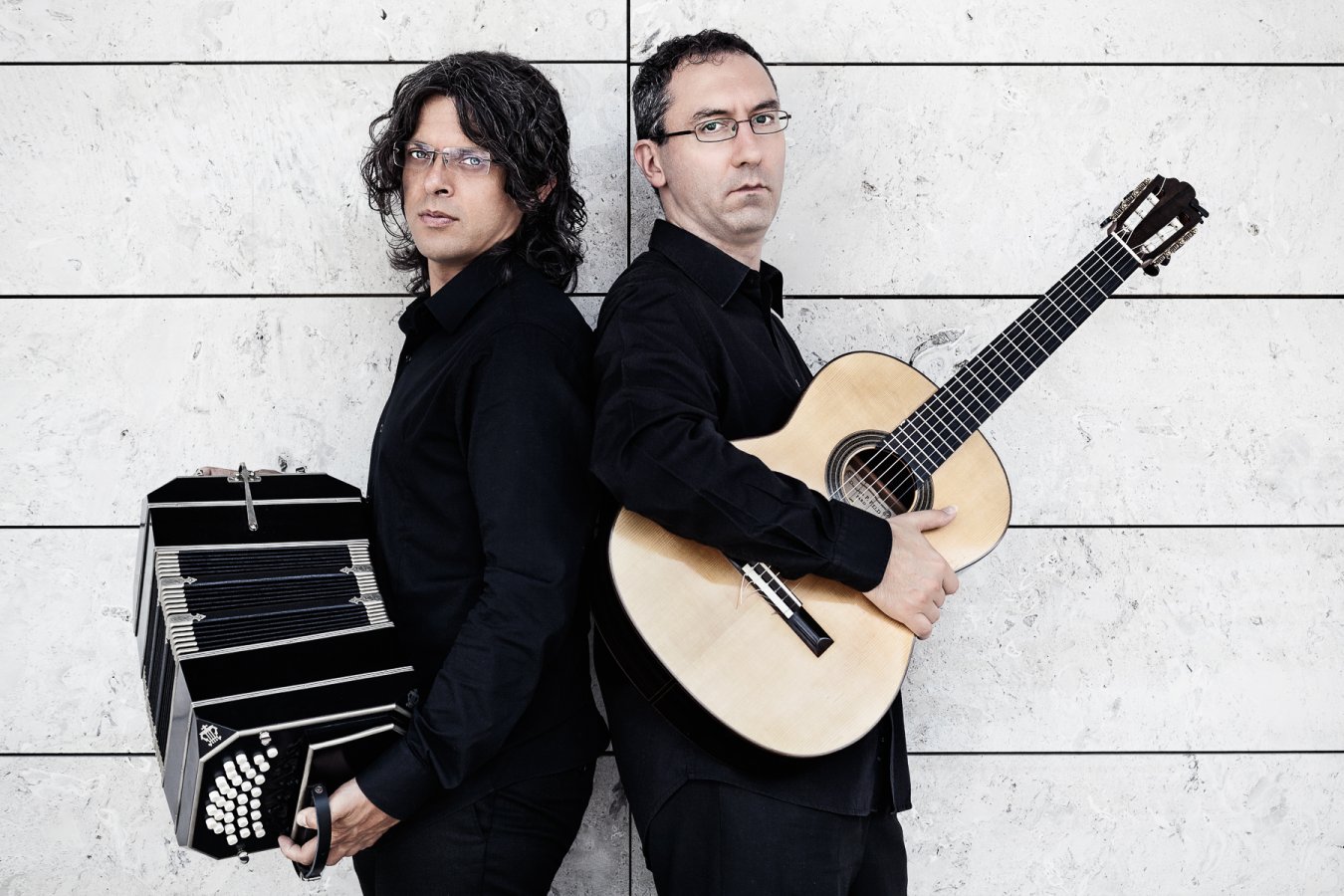 In November 2002, he made his debut in the Grand Hall of the prestigious St. Petersburg Academic Philarmonic, a honour which is rarely granted to a guitarist, achieving such a great success that he was asked to play in the five years to follow.
He regularly features as a soloist, in chamber music ensembles and with orchestras in the most important music Festivals around the world, from Europe to the United States, from Africa to South America (Mexico, France, Croatia, Germany, USA, Slovenia, Switzerland, Hungary, Czech Republic, Poland, Russia, Austria, Serbia and Montenegro, Libya, Holand, Romania, Spain, Moldova, Slovakia, England, China, Belgium, Turkey, Bosnia). 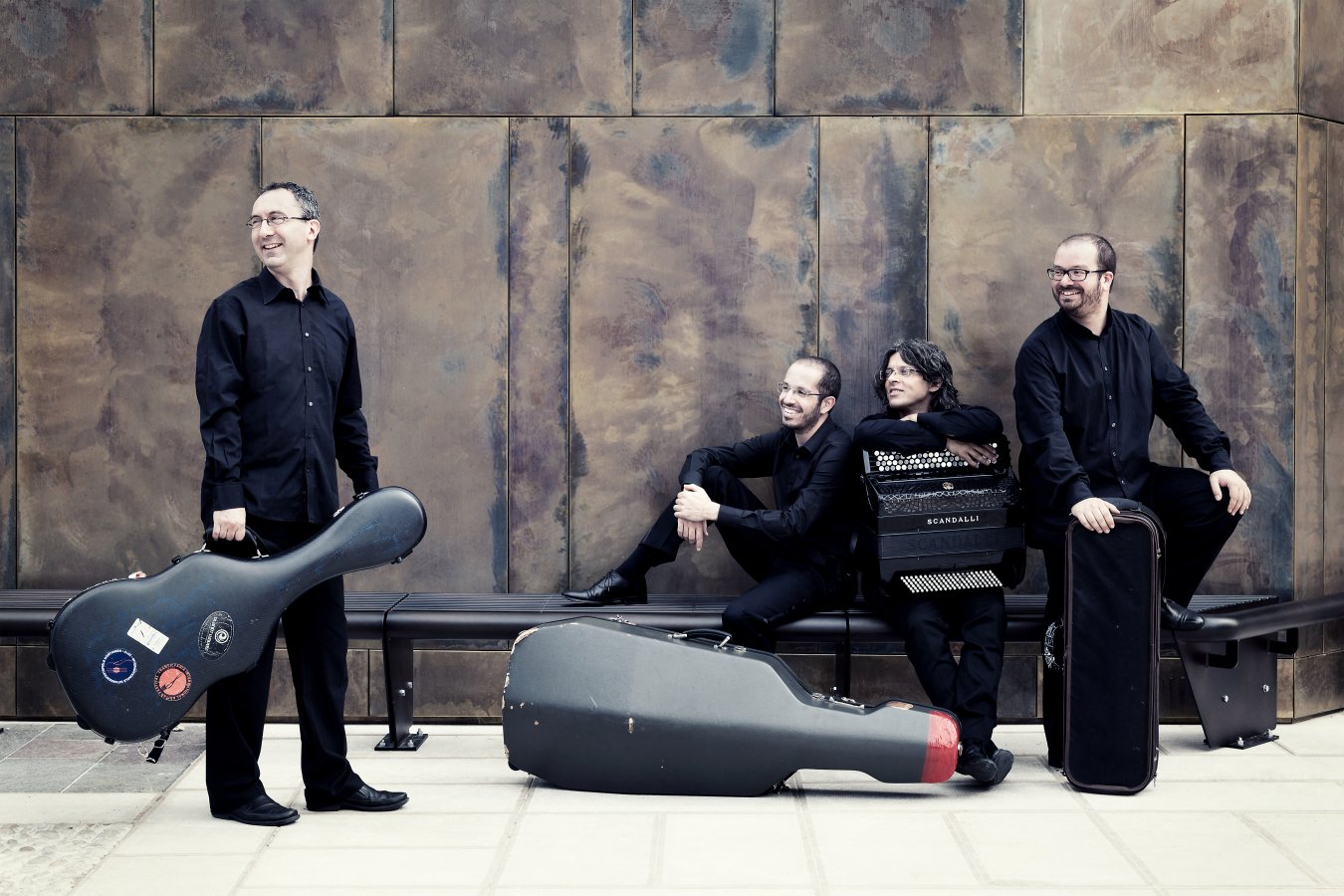 Recently, he has had the privilege to perform Leo Brouwer’s “Concerto Elegiaco” for guitar and orchestra, conducted by the composer himself, during the Concert Season of the Teatro Regio of Parma.
He has been studying with enthusiasm praxis of the nineteenth-century’s performing on period instruments, collaborating and playing with the major expert on this field: the Czech guitarist Pavel Steidl.

As a teacher, he is requested by the most renowned Academies and Institutions such as Chopin Academy of Warsaw, Rimskij Korsakov Conservatory of St. Petersburg, Arts Academy of Rome. He holds courses and masterclasses throughout Europe.
At present, he’s a guitar and chamber music teacher at the Music Academy of Teatro Cinghio in Parma, at the Music Institutes of Higher Education “L. Boccherini” in Lucca and “R.Franci” in Siena. He holds summer classes at the Festivals of Portogruaro and Gubbio.

Giampaolo Bandini has recorded more than 10 Cds for record companies such as Stradivarius, Nuova Era, Niccolò, Fonit Cetra, Tactus, Clair de lune, Quadrivium “Le Vele”, etc.
On the occasion of Verdi’s Centenary (2001), he recorded, for the first time ever in the world, J.K.Mertz’s Fantasies after the works of Verdi meeting outstanding critic approvals..

He has recorded for the most important radio and television broadcasters in Italy and abroad (RAI 3, RTSI, Radio Tre, Radiocapodistria, etc.).
His interest in contemporary music leads him to collaborate with famous composers and executing several music works at the first attempt.

Artistically relevant in his education has been the close relationship with Maestro Camillo Togni . Bandini has been his first performer of “In Alter Zeit” and executor of the complete works for guitar solo.
Recently, he has had the pleasure to be invited by Sylvano Bussotti to play an excerpt for Rare guitar “Eco sierologico”, during the concert held to celebrate Bussotti’s 75th Birthday.

In 2004, he was awarded the 15th “Beniamino Joppolo” Città di Patti (Messina) Prize for the remarkable achievements in the field of music.
He plays a guitar that the lute-maker Maestro Antonino Scandurra expressly made for him.