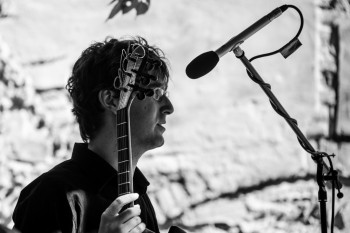 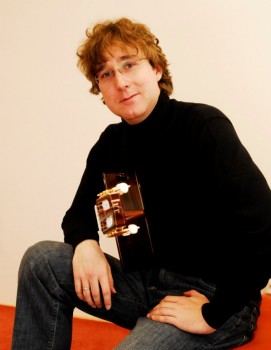 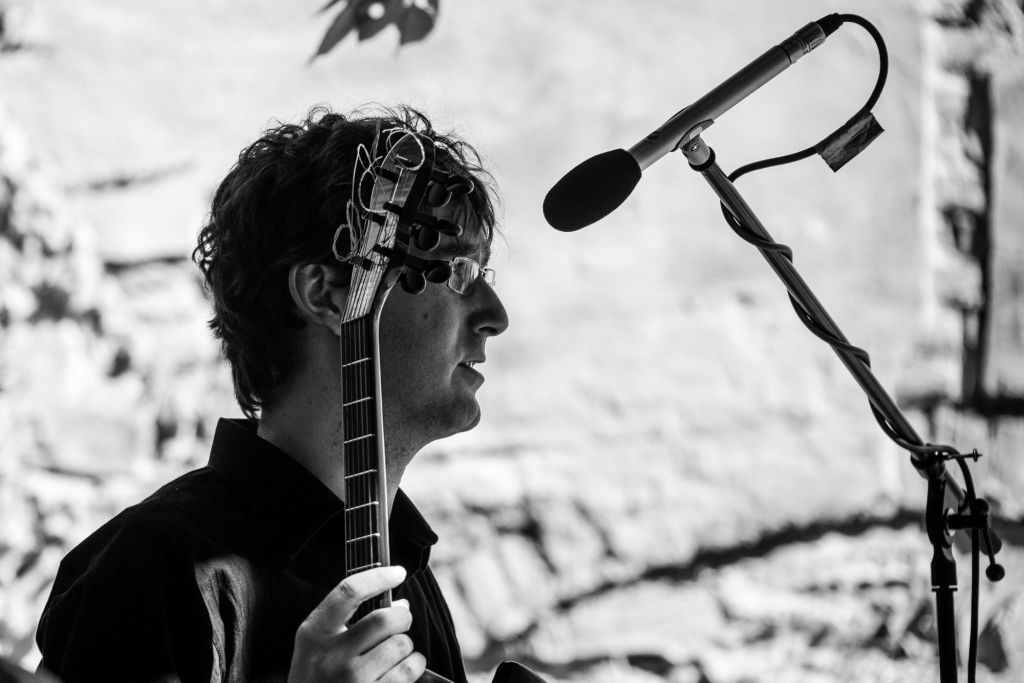 Since 1997 he is a member of the Bratislava Guitar Quartet, with whom he played in concerts in the Czech Republic, Greece, Yugoslavia, Hungary, Germany, Austria, Northern Ireland and Italy. Among the musicians he collaborated with in the frame of chamber music are Peter Michalica and Peter Daniš (violin), Eugen Prochác and Ján Slávik (cello), Sefika Kutluer (flute) and Radka Krajčová (guitar).

Martin Krajčo has been also involved in transcribing some pieces of the world authors for guitar, for chamber ensembles including a guitar and for a guitar quartet.