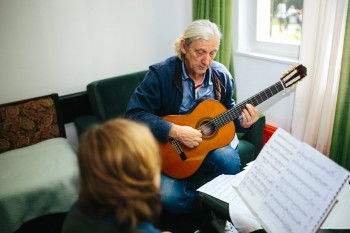 Predrag Stanković (1949) received formal musical education in Sarajevo. He is involved in guitar pedagogy for more than 30 years and had more than 1000 students. He took part in many guitar festivals throughout Europe and held master classes as well as he was the member of jury at many international festivals and competitions. His students won more than 100 awards on the competitions in Bosnia and Herzegovina, Serbia, Italy, Austria, Germany, France, England, etc.

Predrag Stanković deservedly known as "Guitar Pedagogy Wizard", started playing guitar at the age of thirteen in his native Tuzla, and continued his studies in Sarajevo with Ivan Kalcina and Mila Rakanović.

He delivered his first guitar lessons as for back as 1973. in the "Home of the Youth" in Tuzla. 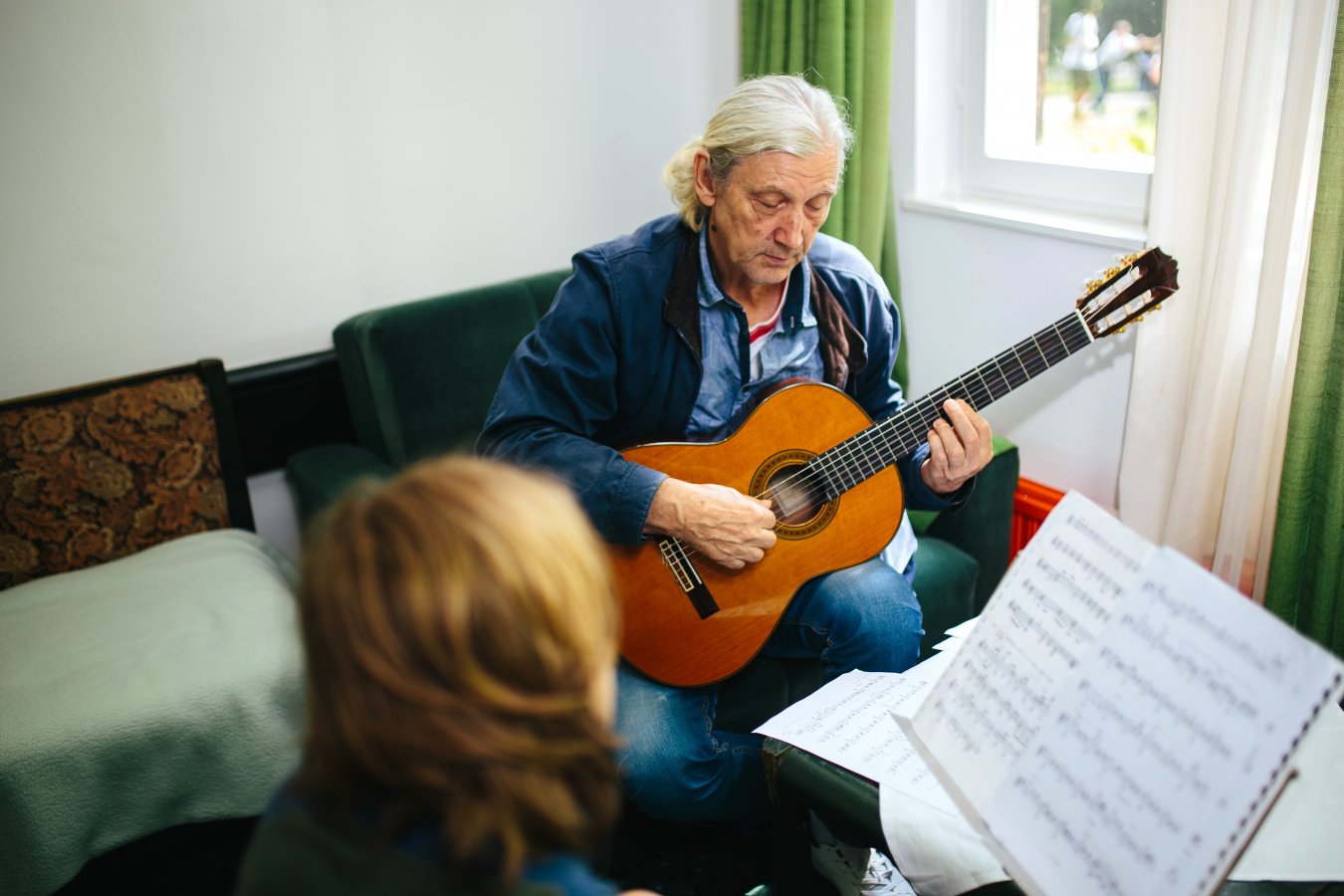 Since the establishment of the guitar departments in the primary and secondary music schools in Tuzla, as a teacher in these institutions, he educated more than 1000 students, with whom he won over 160 prizes amongst which more than 50 on the most prestigious international guitar competitions

With his immense demotion, expert knowledge and great amount of work, famous "Predo" had grown generations of guitarists, teachers and some of the worlds great guitar soloists such as Denis Azabagić, Dejan Ivanović, Alen Garagić, Boris Tešić and Sanel Redžić to mention just a few.

It is with his name an work that, for a long time now, a phenomenon of " Tuzla Guitar School" is associated.

In 1996 he founded "Youth Art Center" in Tuzla, which gathers musicaly talented children.

He is the leader of the guitar summer school "PrSt" at Zlača near Tuzla. Professors of this summer school are Predrags ex students.