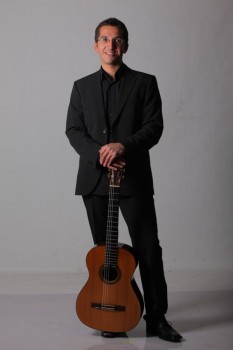 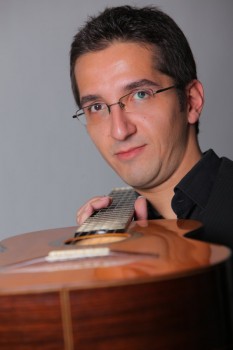 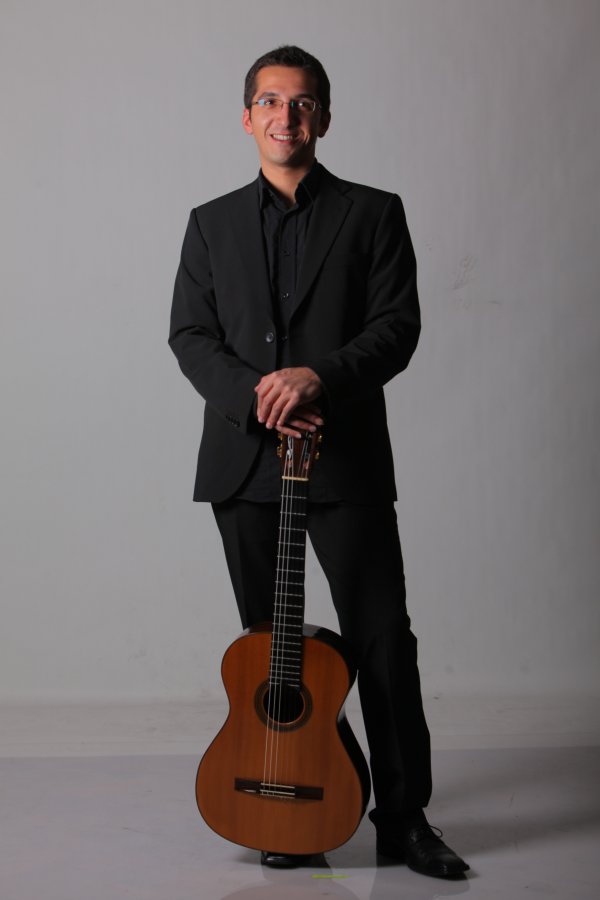 During his studies he won numerous prizes in Serbia and abroad. The most significant are:

Miloš Janjić is teaching as an associate professor at guitar and accordion department of “Faculty of Art” in Niš since 2008.