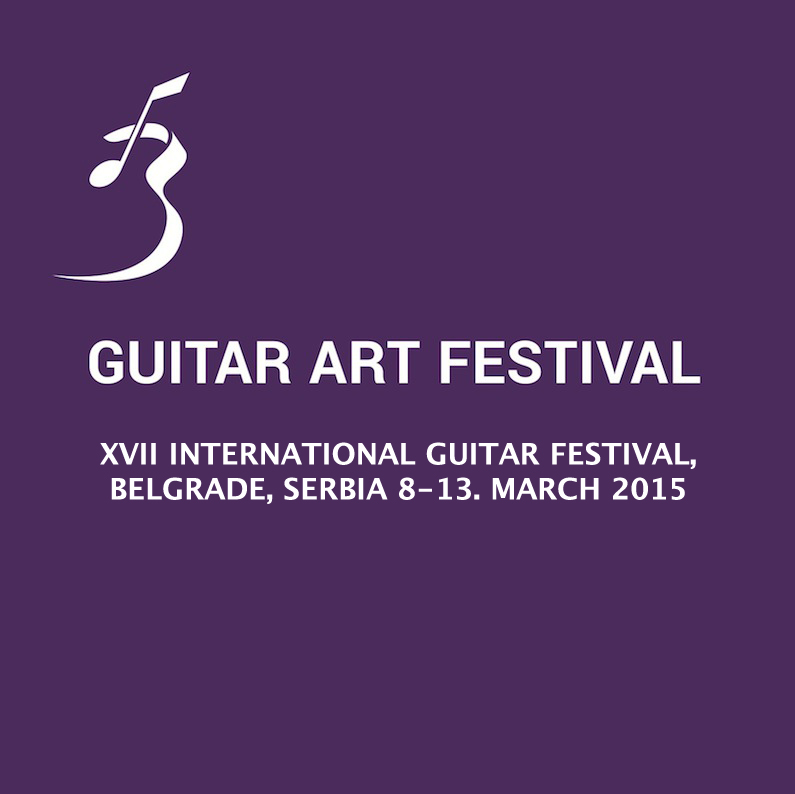 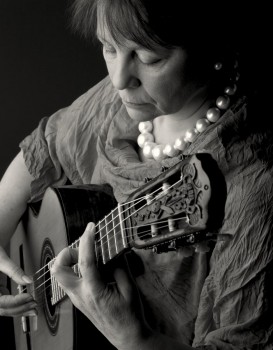 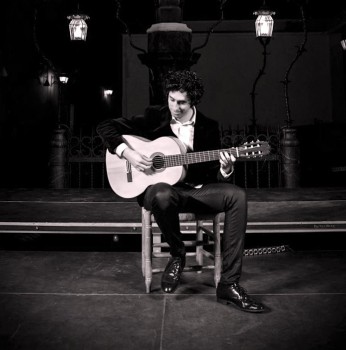 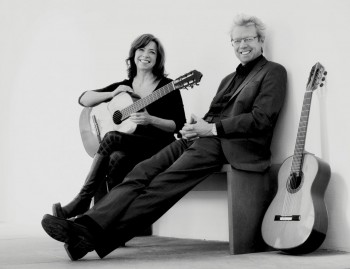 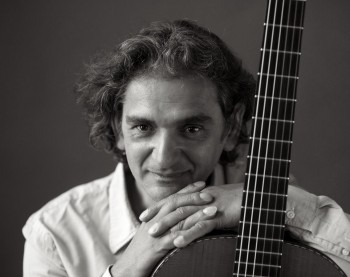 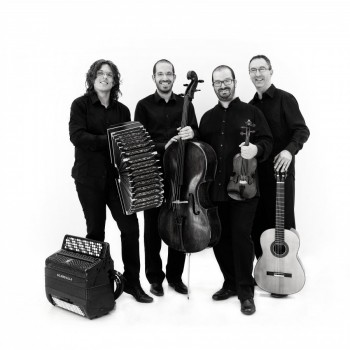 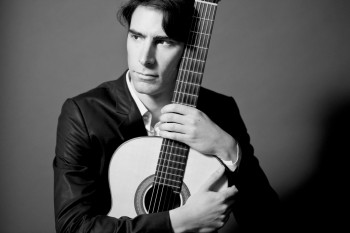 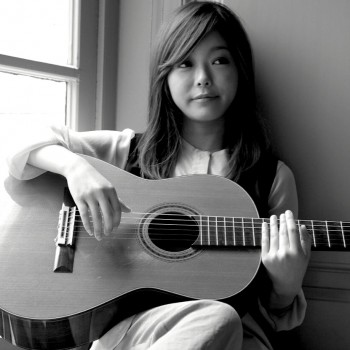 Guitar Art Festival has become the leading center for world premieres, concerts, as well as for the exchange of knowledge, practices and experiences among guitarists from around the world. We have created a distinctive concept of presentation of guitar music, values and modern tendencies. With such a concept of the festival, but also with the content that idealistically chose and built, we have succeeded in its original motive, to open a window into the world of high art of  music to the world and to bring it back to Belgrade, which is world's center of guitar and music events in March of every year.

Guitar Art Festival, today enjoys the status of one of the five largest and most prominent international festivals of classical guitar in the world. After sixteen years of successful presentation of the most prominent names from the world of classical guitar, we are continuing the tradition and we are proud to introduce you to a program XVII Guitar Art Festival, which will be held from 8th to 13th March 2016 in Belgrade.