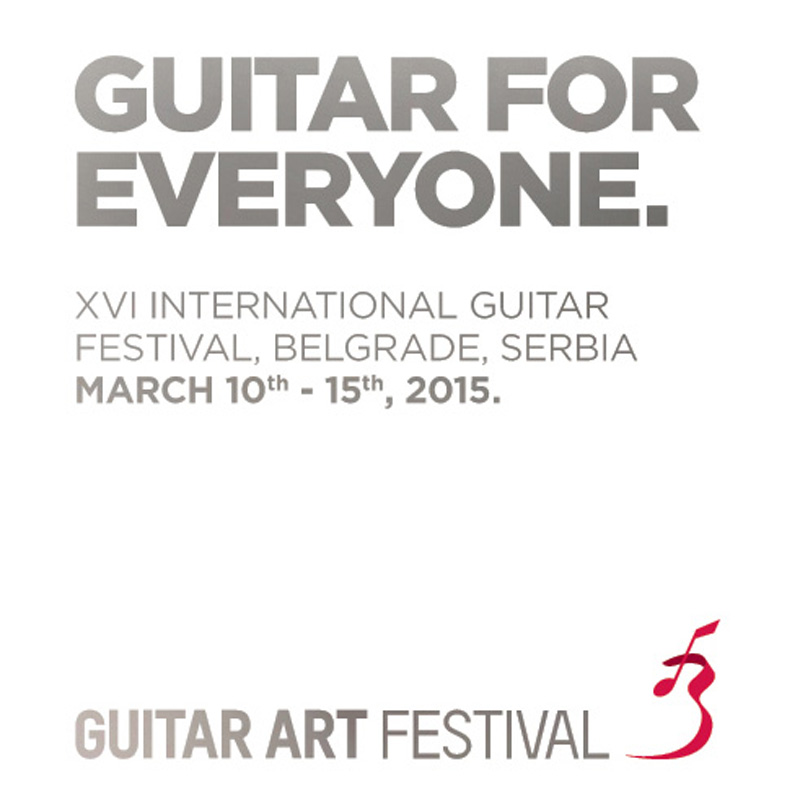 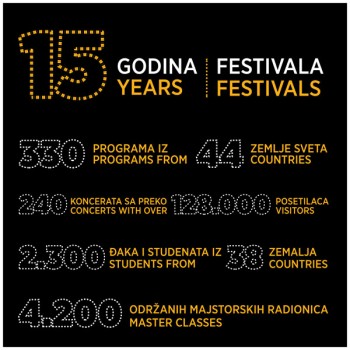 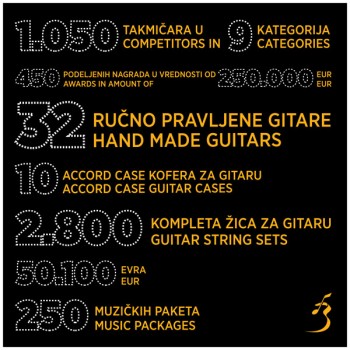 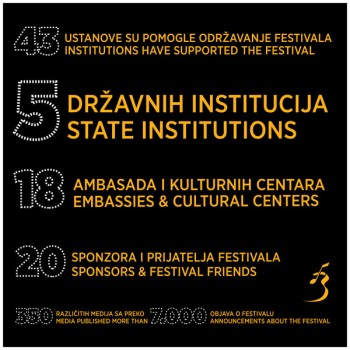 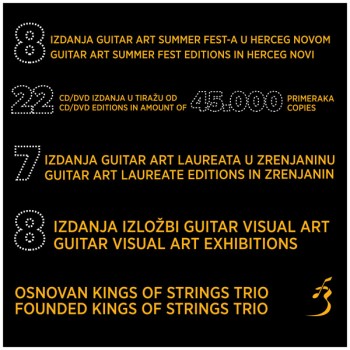 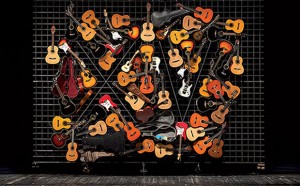 Guitar Art Festival, after two decades of existence, has the status of one of the five largest and the most prominent international festivals of classical guitar in the world.

Guitar Art Festival has become the leading center for world premieres, concerts, as well as for the exchange of knowledge, practices and experiences among guitarists from whole world. We have created a distinctive concept of presentation of guitar music, values and modern tendencies. Such concept and content of the festival, that has been chosen and built on idealistic way, helped us to succeed in our original motive: to open a window into the world of high music art and also to bring that world in Belgrade, which every year in March represents world center of guitar and music events.

Guitar Art Festival has organized more than 350 concerts with top musicians from 55 countries of the world. The festival has long since exceeded the limits of classical guitar and exclusively professional audience. We have been building our audience carefully due to the program that represents the highest artistic expressions of classical, flamenco, fado, jazz and world music. So far, festival concerts have been visited by more than 150.000 visitors. We will continue to maintain and build our audience with slogan – Guitar for all! 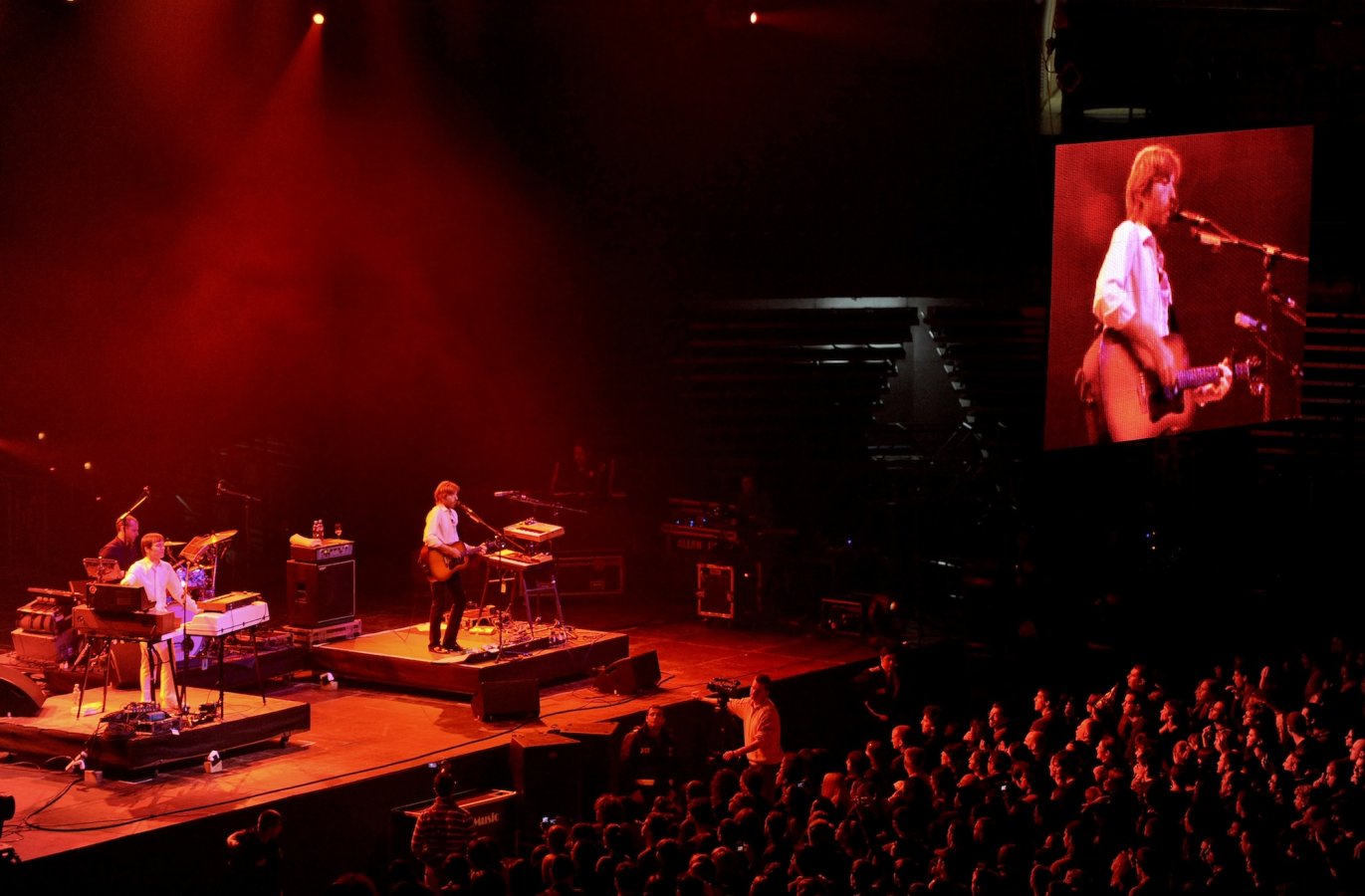 One of the main missions of Guitar Art Festival is support, advancement and promotion of the greatest young talents. Every year Belgrade is visited by the gratest professors and guitarists who work with students from all over the world. So far, the festival was visited by 3.000 students from 45 countries. Also, the significance of the festival is reflected in the organization of one of the greatest guitar competitions, in which 500 prizes worth 300.000 euro were awarded to the young virtuosos. 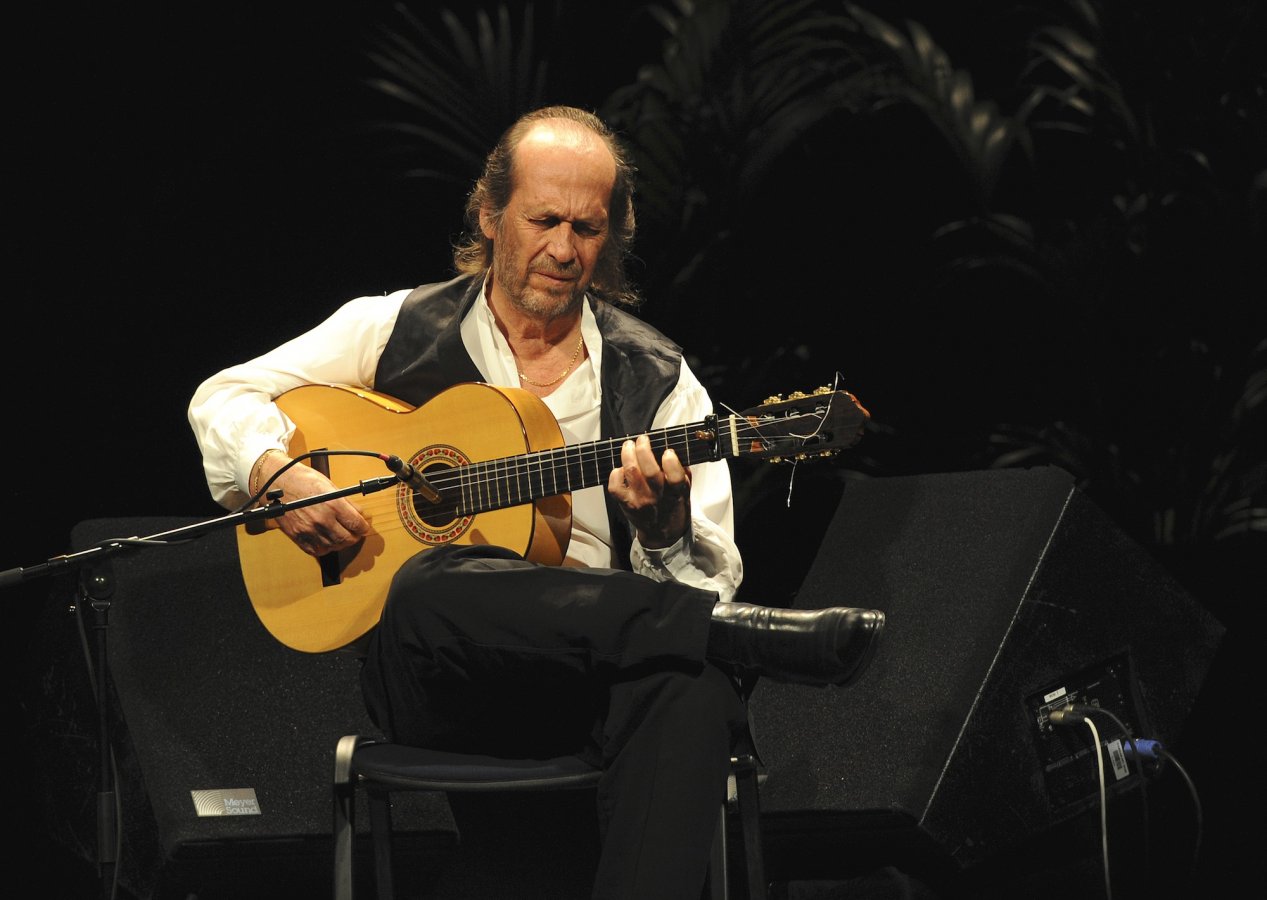 The Festival strives to document its development and achievements in authorized audio editions. CD compilation of the best recordings from the previous festival is being published every year. Today we have a collection of 30 editions on which are recorded and preserved some of the biggest names of world music scene on the concerts that were organized in Belgrade. We strive to build cultural guitar heritage of Serbia. 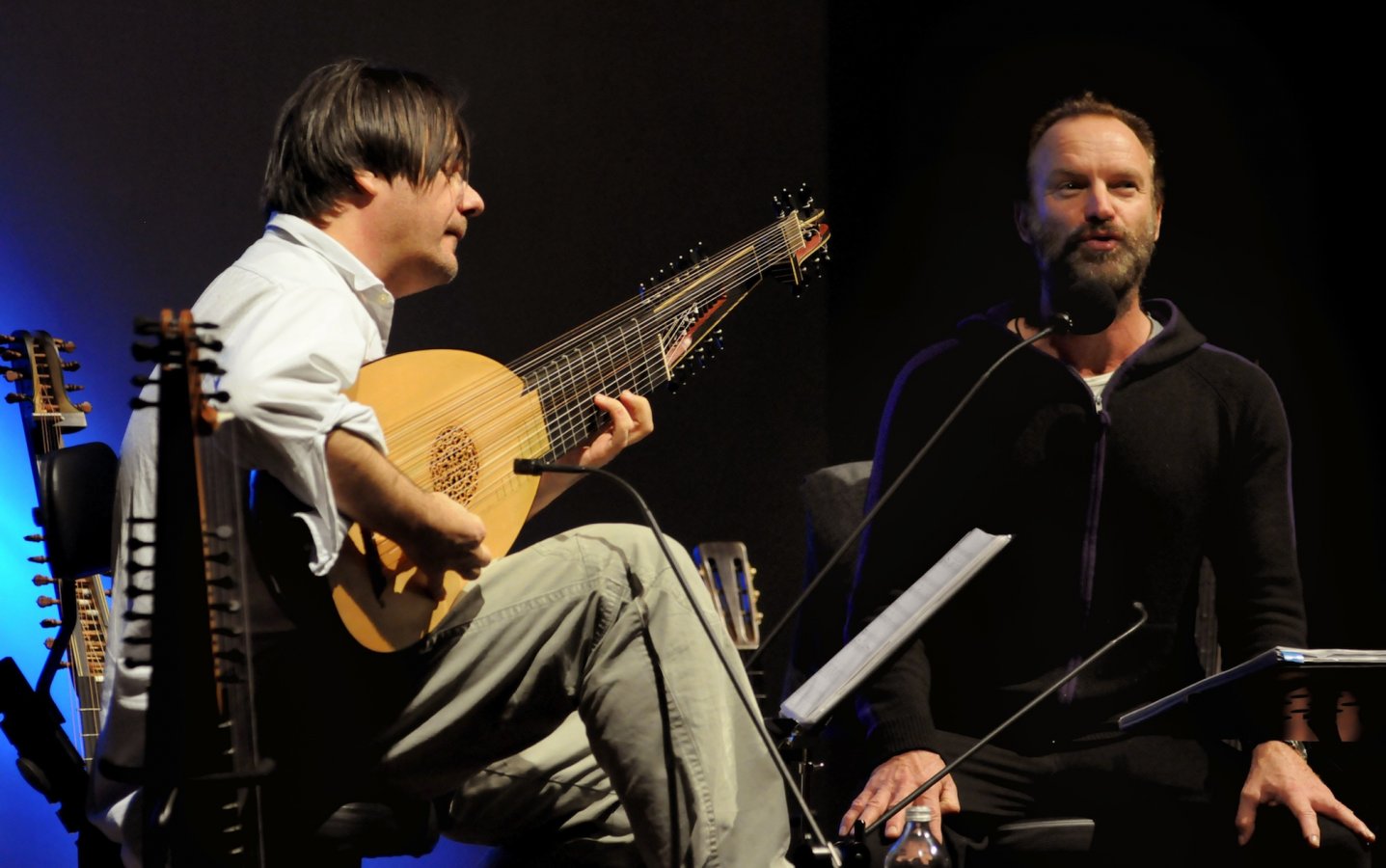