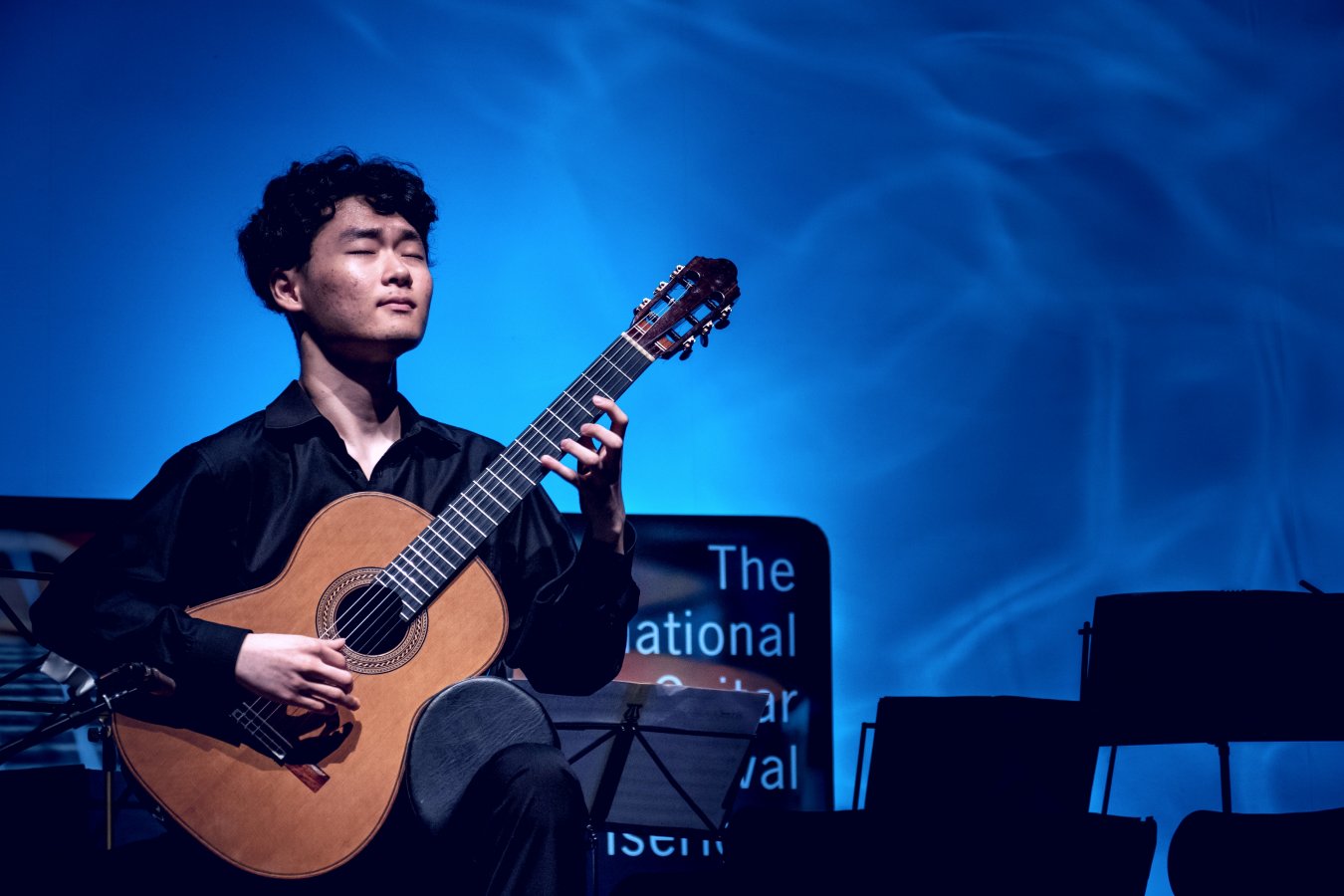 He started playing guitar at the age of 6. His first teacher was his father who studied in Frankfurt, Germany. When he was 13 he entered Yewon Art School in Seoul and studied with Song-Ou Lee for 3 years. Since he was 16 he is taking a bachelor's degree with Tilman Hoppstock at Akademie für Tonkunst in Darmstadt, Germany.

He is going to give a lot of concerts in Europe, and a transcription of Violin Partita no.2, BWV 1004 by J.S.Bach, that he worked with Tilman Hoppstock is going to be published soon.