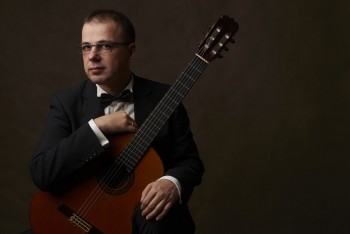 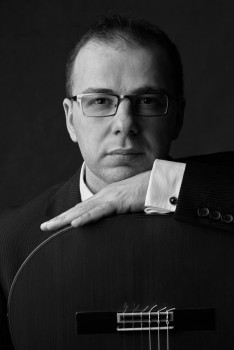 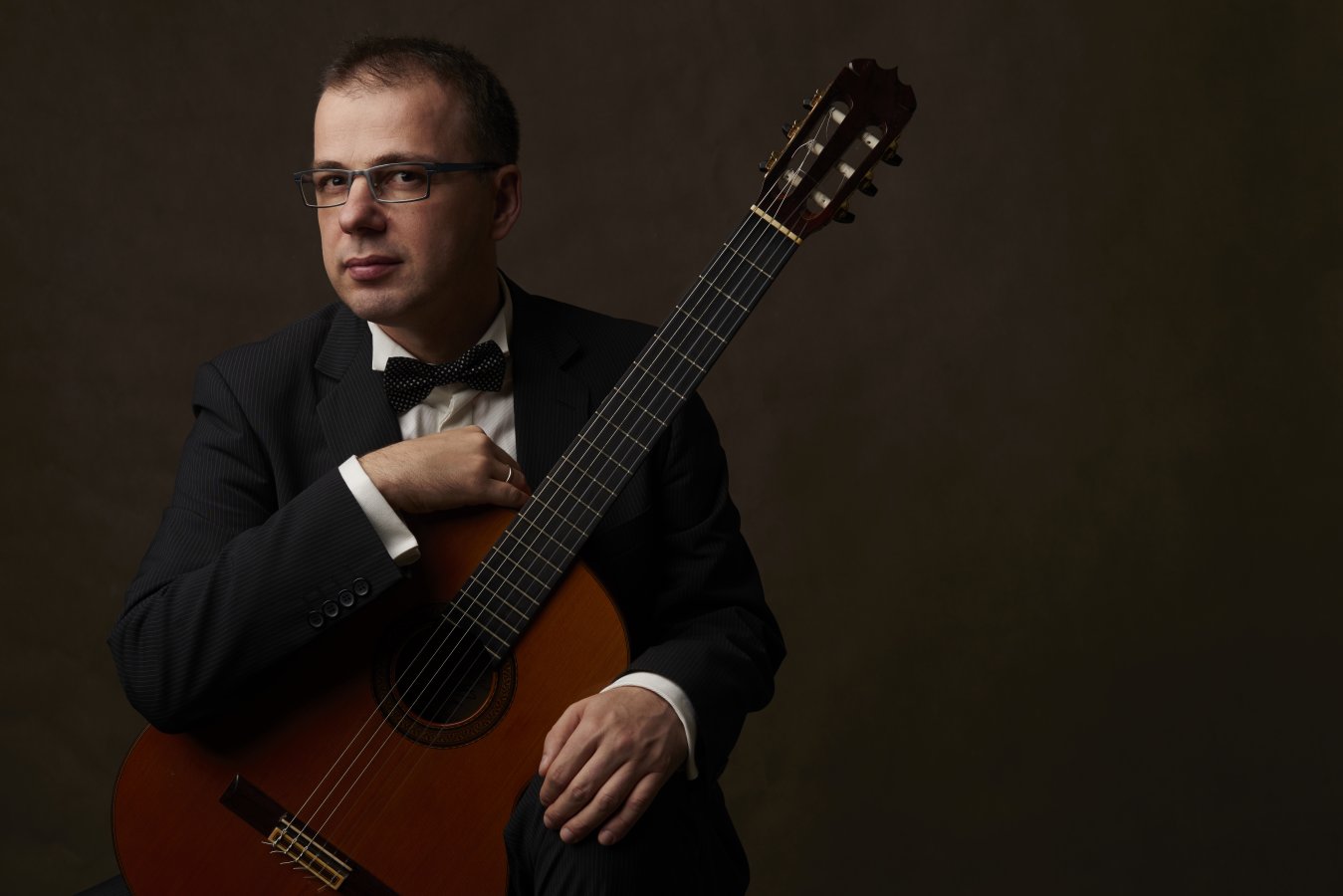 He won the first prizes at the International Latin-American Competition in the Performance of Music from Spain and Latin America in 2007, and at the „Indianapolis Musicale“ competition.

He had many solo concerts and recitals in Serbia and abroad (Bosnia and Herzegovina, Montenegro, USA, Norway). He is also active as a chamber musician, and he plays outstanding concerts in guitar trio „Amicus“ together with the guitarists O. Grcak and M. Janjic.

His debut album named "Od Šora do Tanga", includes works of Latin-American composers which are written for the guitar and inspired by Latin-American popular music forms.
He works as a guitar teacher in the Music School „Josip Slavenski“ in Belgrade.