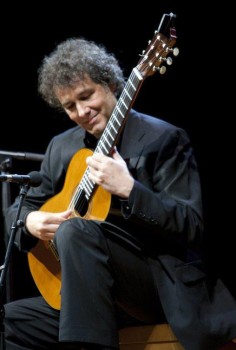 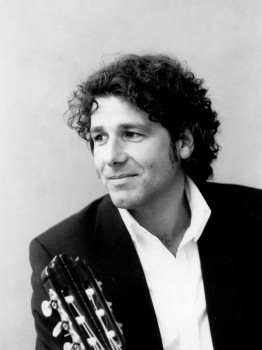 Alexander Swete is one of the leading and internationally most sought-after guitarists in Austria. His expressive playing, sense of sound and virtuosic ease delight both critics and audiences.

During his studies at the Conservatory in Bregenz with Georg Gaupp-Berghausen and at the Vienna Music Academy with Konrad Ragossnig he had already achieved great success in prestigious international guitar competitions (Havana / Cuba and ARD Munich). His international breakthrough started in 1991 after winning the 1st prize at the International Guitar Competition of Radio France in Paris, the world's most important competition for guitar. 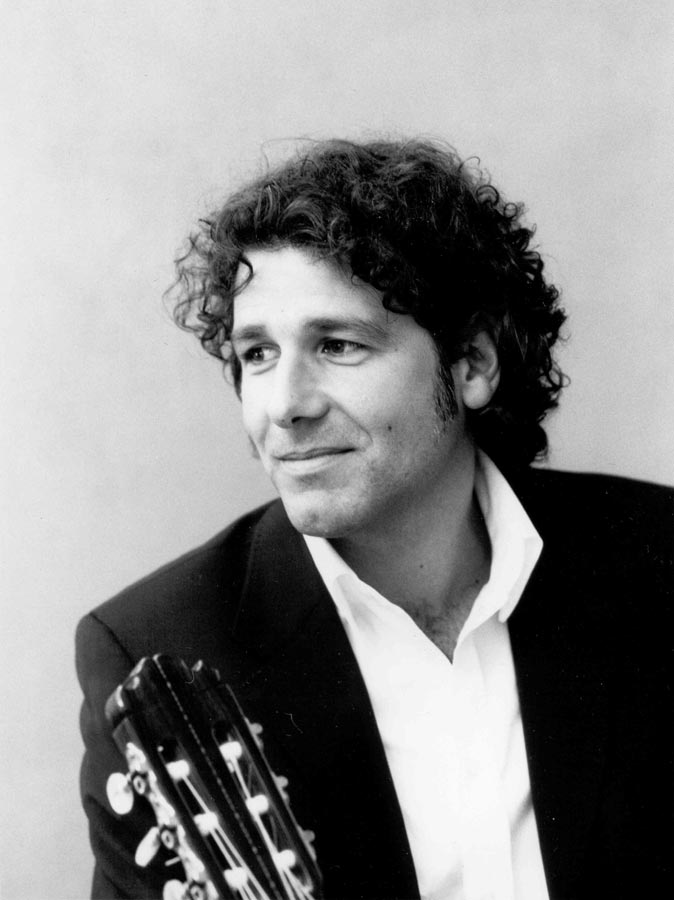 Since then he has been giving concerts all over the world. He has played in almost all the major concert halls such as Carnegie Hall in New York, Royal Festival and Wigmore Hall in London, Radio France in Paris, Kiev Philharmonic, Philharmonia Cologne, Munich Herkulessaal, Musikverein in Vienna and many others. He is a regular guest at international guitar festivals and major music festivals such as Allegro vivo, Salzburg and Bregenz Festivals, Schubertiade Schwarzenberg, Schleswig Holstein Music Festival, etc.

His extensive repertoire includes works for solo guitar, all the major concertos for guitar and orchestra, a wide range of chamber music for various ensembles and numerous song programs (as accompanist). Because of his interest in "new music" composers have dedicated new pieces to him, which he has premiered.

As a solist he has performed with major symphony and chamber orchestras; as a chamber musician, he has been on stage with members of the Vienna Philharmonic and Vienna Symphony Orchestra, the Manhattan String Quartet, the Hugo Wolf Quartet, Tabea Zimmermann, Peter Schreier and Wolfgang Holzmair.

In addition to numerous projects of his own such as the trio Swete-Bertel-Sepec, Guitar4mation, HappyNewEar, Il Duende (with Sofia Taliani and Günter Voglmayr), he has also played with the Klangforum and the New Art Ensemble, whose recording of G.Crumb's "Quest"and "Songs, Drones and Refrains of Death" was awarded the Editor's Choice in Gramophone Magazine.

Since 1998 Alexander Swete has been teaching guitar classes at the University of Music and Performing Arts in Vienna. He is also a sought-after jury member in international competitions and instructor in master classes at home and abroad.