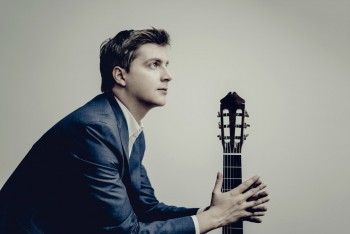 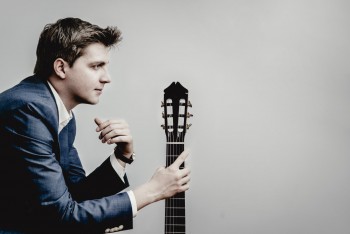 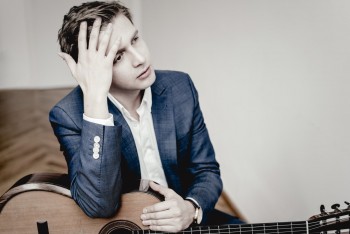 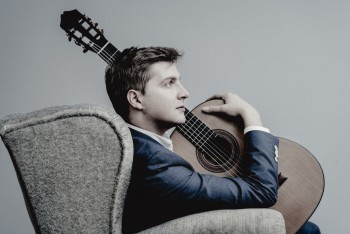 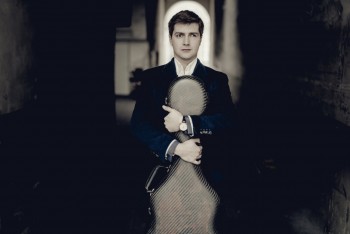 Thanks to his musicality and expressive playing, virtuosity, guitar music interpretation from the Renaissance to the music created in the 21st century, Vojin Kocić belongs to the very summit of the international guitar scene. Critics call him ‘Maestro of Gentle Tones’ (SRF).

He studies in a class of leading domestic and foreign professors like prof Darko Karajic, prof Srdjan Tosic in Belgrade, and prof Anders Miolin in Zürich, Switzerland. Vojin was perfecting his playing in 2007, 2010, 2014 and 2015 with the Professor Oscar Ghiglia at “Accademia Chighiana” in Siena, Italy, where he received “Diploma d’Onore” for his artistic achievements, as the only guitarist to receive it in the history of this famous Academy. He also attended the Master classes with famous guitar maestros such as Pepe Romero, Leo Brouwer, Hubert Kappel, Zoran Dukić, Dušan Bogdanović, Carlo Marchione, Pavel Steidl and many others. 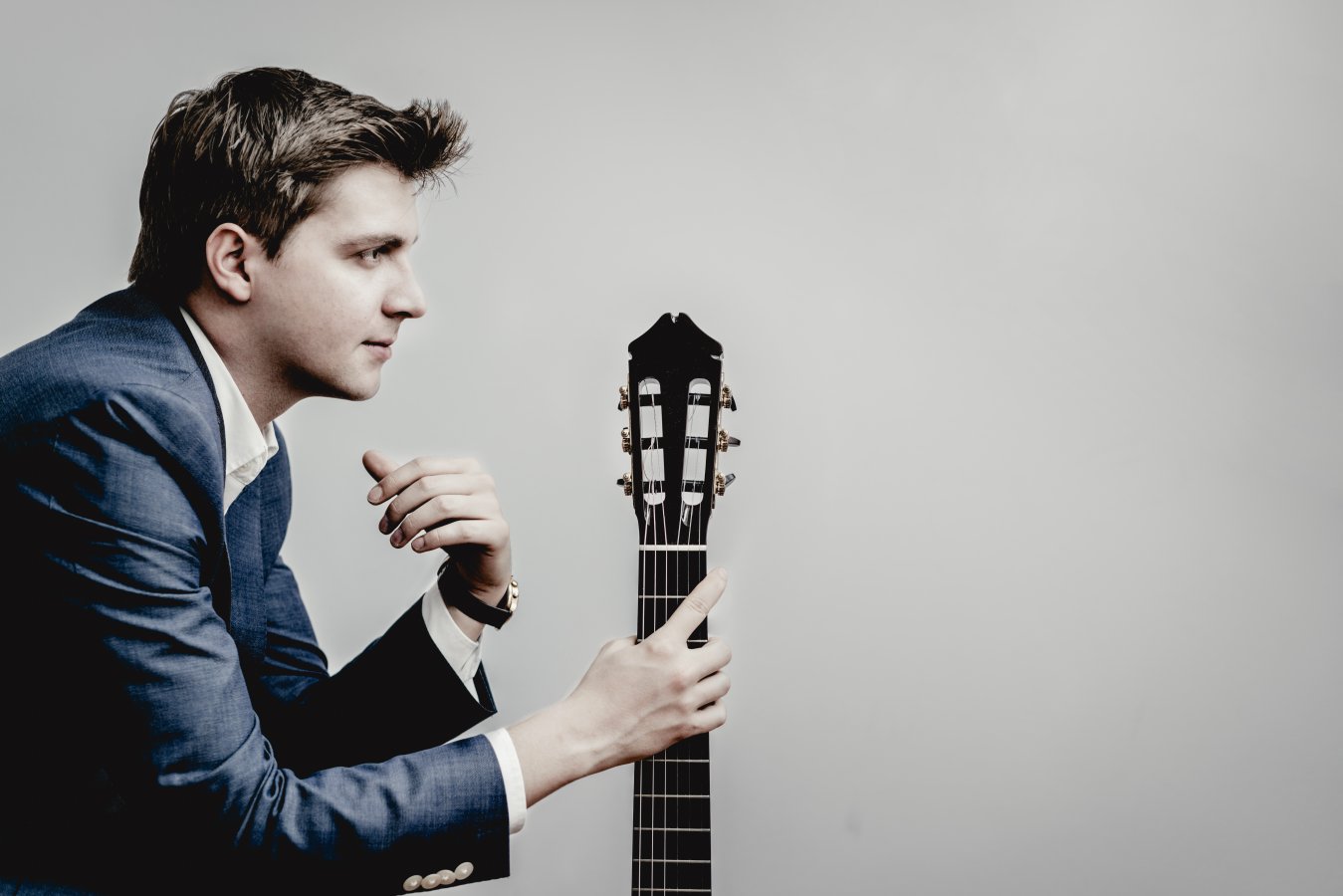 In December 2014 in Geneva, at the eighth finals of “Prix Credit Suisse Jeunes Solistes” (competition of all instruments and opera singers), Vojin was a winner of this prestigious competition. He was chosen for the best young musician in Switzerland and besides the prize money he was given an opportunity for a debut at the prestigious Swiss Lucerne Festival in 2015. 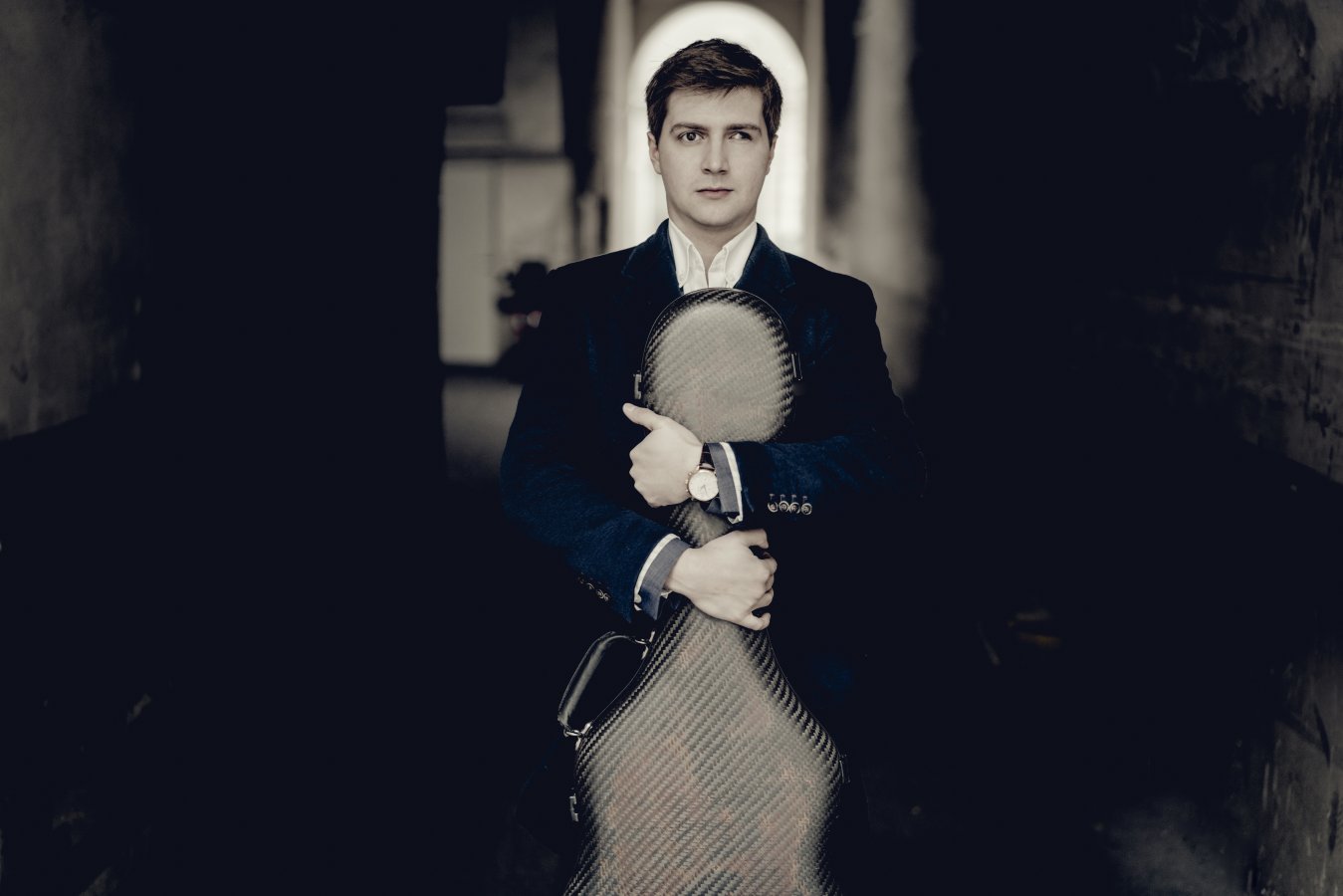