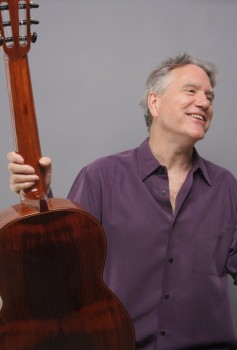 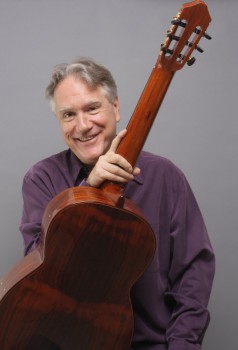 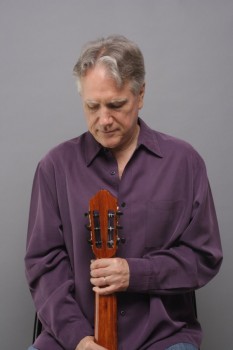 Described by the NY Times as “an iconoclastic player.” Benjamin Verdery has been hailed for his innovative and eclectic musical career.

Ben has been the Professor of Guitar at the Yale University School of Music since 1985 and Artistic Director of 92Y Art of the Guitar series (NYC) since 2006. 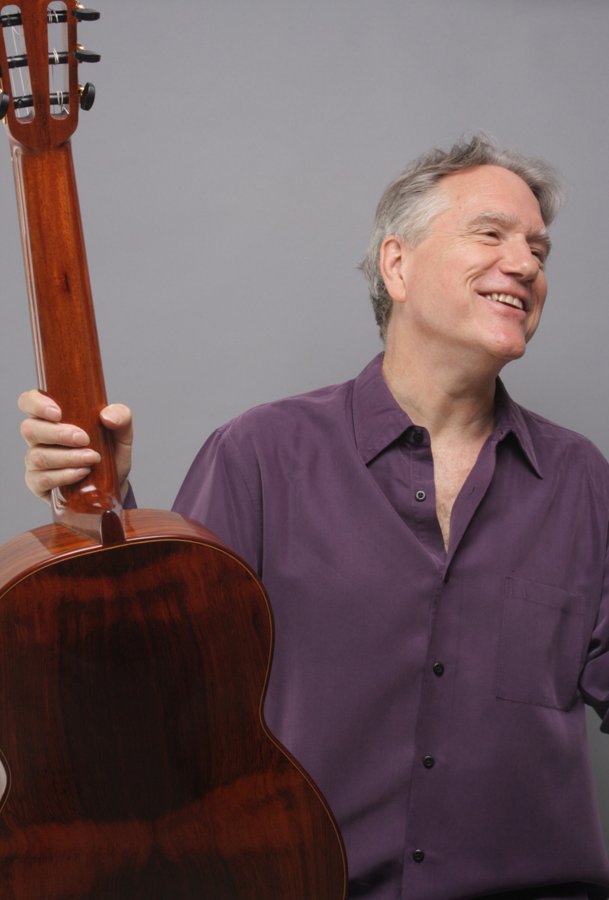 As a recording artist, Ben has released more than 15 albums. His most recent, The Ben Verdery Guitar Project: On Vineyard Sound, features Ben performing music by his composer colleagues at Yale University's School of Music as well as one his own compositions. It was released on the ECR label, an on line music platform Ben co-curates with guitarist/songwriter Solomon Silber. In 2020 Ben will release a CD of his own music as well as the debut recording of Bryce Dessner's Quintet for High Strings with the St. Lawrence Quartet (commissioned by the 92Y and premiered May 10, 2018 at 92Y Kaufmann Hall). 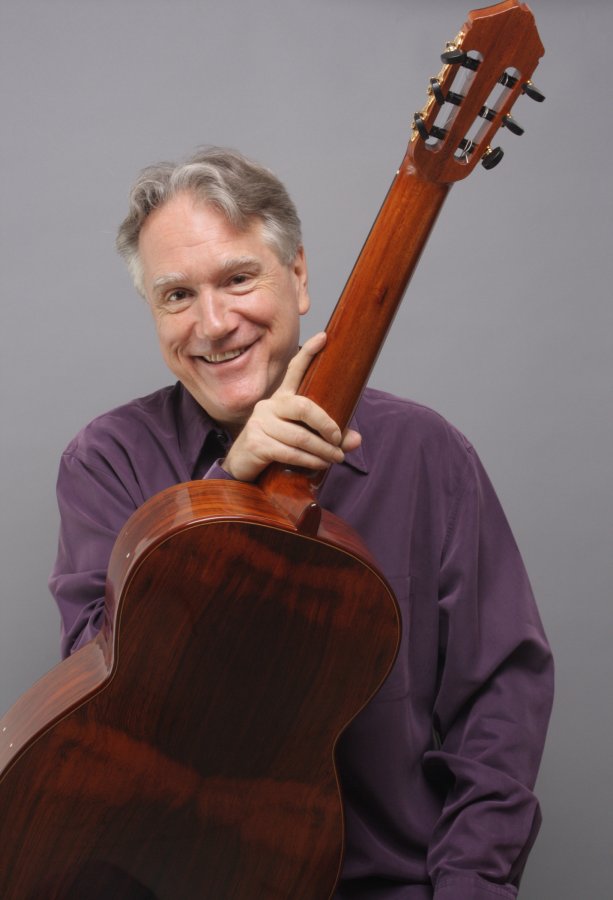 A prolific published composer in his own right Ben has been commissioned to compose works for the Changsha International Guitar Festival and Competition (China), Pensacola Guitar Orchestra (FL), Kyo-Shin-An Arts (NY), The Assad Duo, David Russell, David Tanenbaum, Scott Tennant, John Williams and John Etheridge, Wake Forest University, Thomas Offermann and the guitar ensemble of the Hochschule for Music and Theatre (Rostock, Germany) and the score for the documentary film Corida Goyesque. Ben’s Scenes from Ellis Island, for guitar orchestra, has been extensively broadcast and performed at festivals and universities in the United States, Canada, New Zealand and Europe, and the Los Angeles Guitar Quartet included a reduced version on their CD, Air and Ground (Sony Classical).

June of 2018 saw the release of Benjamin Verdery, A Montage of a Classical Guitarist, published by Hamilton Books and edited by Thomas Donahue. It includes essays by several of today’s leading guitarists and composers as well essays by Ben on composing, arranging, teaching, performing and recording.