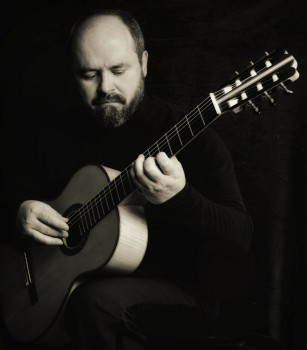 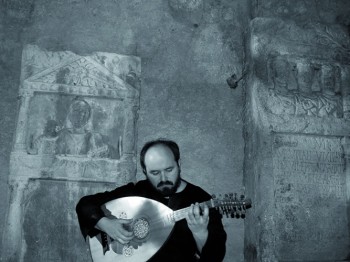 Darko Karajić graduated from the Zagreb Music Academy with Istvan Römer and received his Masters  and PhD diploma at the Belgrade Faculty of Music under the supervision of Professor Vera Ogrizović.

As the  member of  MUSICA ANTIQUA, ARS NOVA, RENESANS, BALKANIKA, MINSTREA, ANONYMUS, LEVANT, CANSO, NEW TRINITY BAROQUE.., he has performed at the most distinguished venues all around the world. 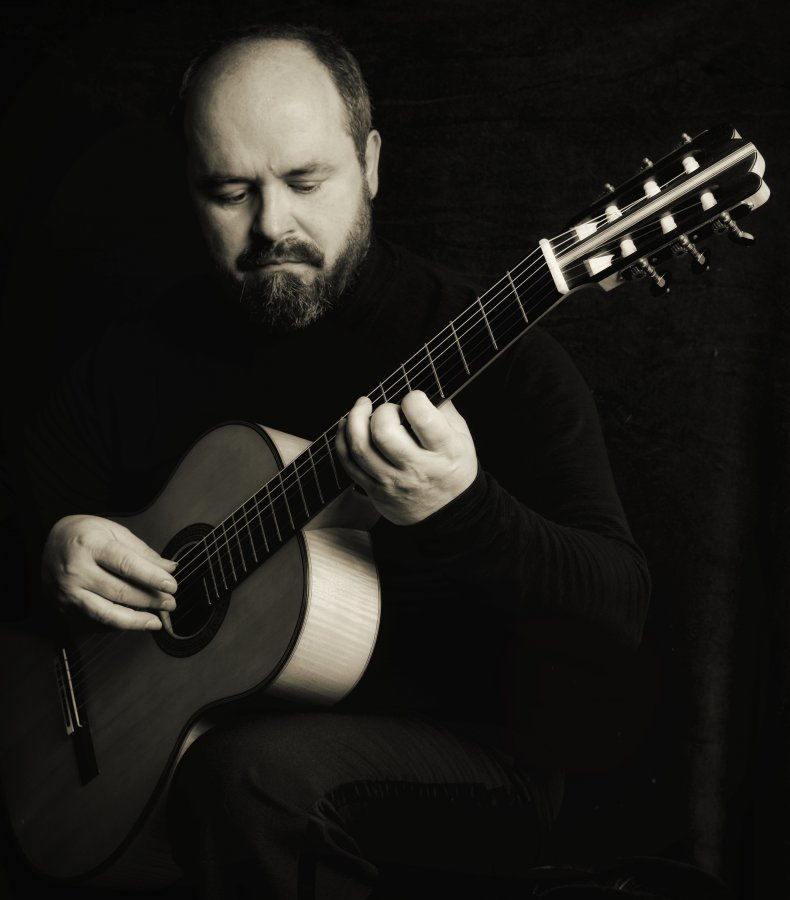 He participated in various musical projects with different styles and genres, inspired by world music, medieval music, Renaissance and baroque, to music for film and theater; and the result  of his fruitful work is more than twenty CD editions.

He is the author of Johann Sebastian Bach Music Collection adopted for the guitar. In 2015, he announced his first solo CD called Journey.

He is a the initiator of the lute study program in the music education of Serbia.
He works as a professor of guitar at the Faculty of Music in Belgrade.