József Eötvös was born in Pécs in 1962. He studied guitar and composition at the Franz Liszt University of Music in Weimar.

He regularly gives concerts in several countries of the world, from Hungary to Japan. His arrangements are musical curiosities which are played on this instrument only by him in the whole wide world. His arrangement of Bach's Goldberg Variations is regarded by critics as the arrangement of the century. His compositions written on the guitar and other instruments have also been released.

He has been a professor at the Franz Liszt Academy of Music in Budapest since 2002 and he was the first in Hungary to establish a guitar faculty at a university level. 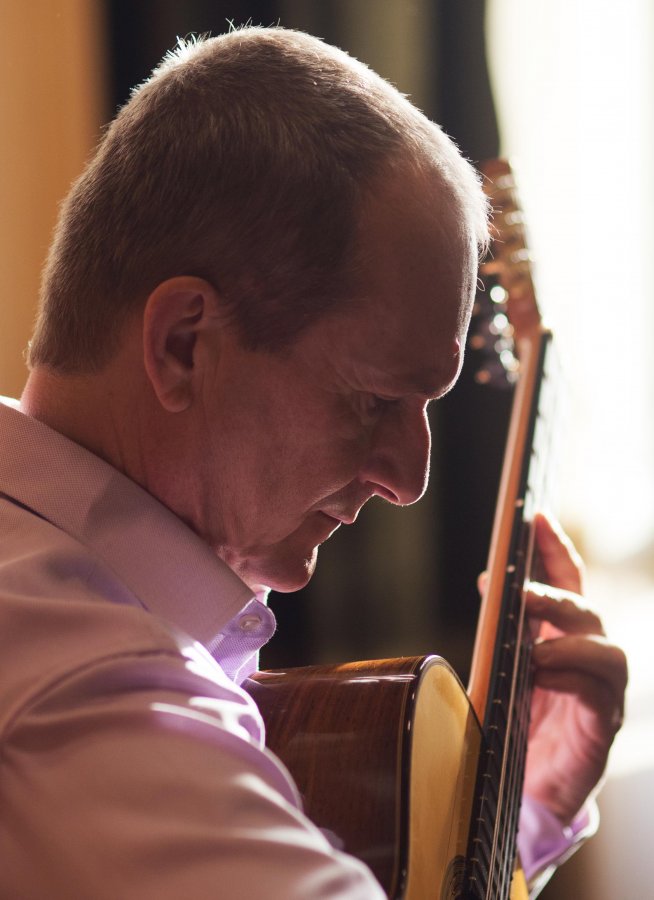 In 2002 and 2010, he was given the Artisjus Prize for the introduction and popularization of contemporary Hungarian compositions and he was awarded the Franz Liszt Prize in 2004 in recognition of his work.

His book titled ‘Thoughts on J. S. Bach's Music and the Performance of His Lute Works’ was published by the University of Pécs in 2006 in Hungarian and the same in English by the title ‘How to Play Bach’ in 2014.

He has been the Head of the Strings Department at the Liszt Academy of Music since 2016.