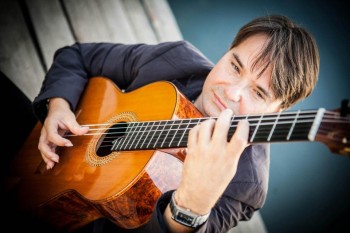 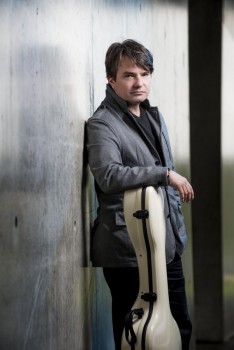 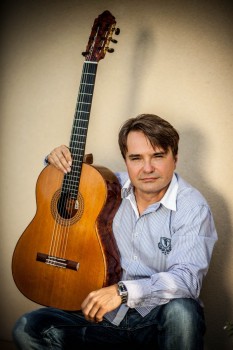 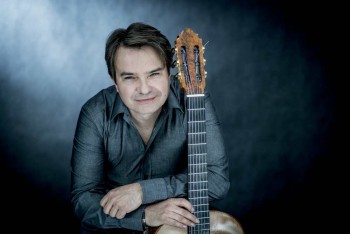 Krzysztof Pelech was born in Wroclaw (Poland) in 1970. He began his music education at the age of twelve. In 1995 he graduated with honors from the Karol Lipiński Academy of Music in Wroclaw, where he studied under the direction of prof. Piotr Zaleski. In 1992/1993 he studied in Gordon Crosskey`s class at the Royal Northern College of Music in Manchester. He has mastered his music skills under the supervision of such renowned guitarists as Edmund Jurkowski, Roberto Aussel, Costas Cotsiolis, Joseph Urshalmi.

At present, Krzysztof Pełech teaches at the Academy of Music in Bydgoszcz, where he received a Ph.D. in art.

He has participated in twenty-one national and international competitions and has been a top prize-winner of sixteen of them, including:

Krzysztof Pelech is one of the most active musicians of the young generation.

On average, he gives about sixty concerts a year (recitals, chamber-music performances, and as a soloist accompanied by orchestras).

He performs in the ensembles: 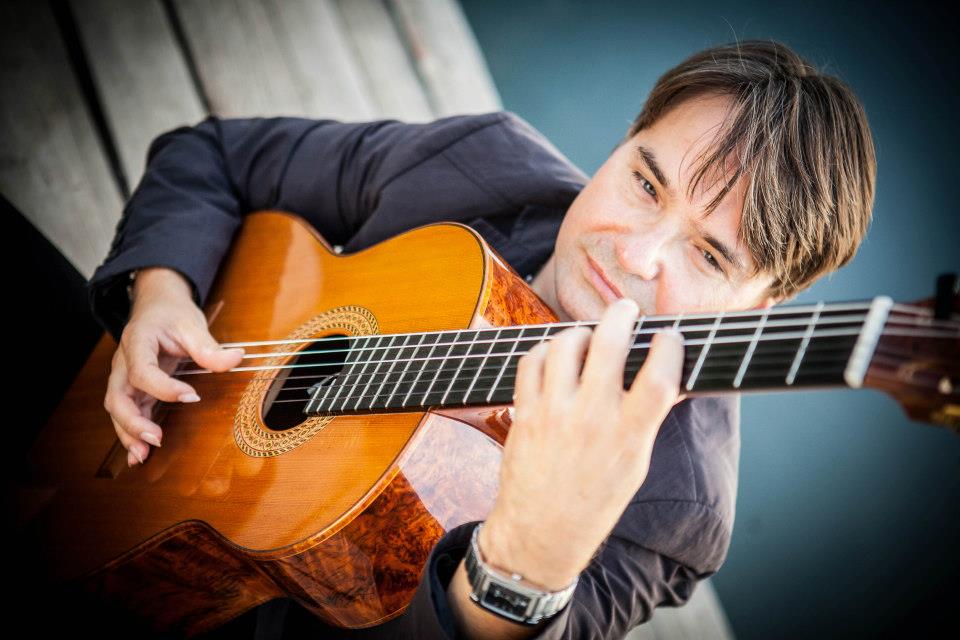 Mr. Pelech has given concerts in nearly all European countries, the USA, Brazil, South Africa, Egypt, Singapore, Malaysia, Emirates, India, Mexico, Argentina and Chile. He has participated in numerous prestigious worldwide music festivals, and is invited to cooperate with eminent composers and guitarists. He regularly gives concerts with Jorge Morel who dedicated to Pelech one of his own compositions. Together with Jorge Cardoso, he performed “Suite Indiana” for two guitars and chamber orchestra. He has made a number of recordings for the radio (Polish Radio, BBC) and television (TV2, TV Polonia). He has recorded 16 CDs in Poland, England, Czech Republic, Germany and USA.

The debut album by Duo Guitarinet, recorded for the Dux label, has received excellent reviews in the world music press and was nominated for the Polish Music Industry’s Fryderyk 2000 Award. In the survey “Guitar Top”, held by the professional music magazine “Guitar and Bass”, Pelech has three times been chosen the best Polish classical guitarist.

He is the cofounder and artistic director of the International Guitar Festival Gitara+, held in Wroclaw since 1998, as well as the initiator and artistic manager of Summer Guitar Course in Krzyzowa. For several years on Polish Radio Wroclaw he broadcasted his own program “Guitar Sculptors”. Krzysztof Pelech is also the cofounder of the Wroclaw Guitar Society.