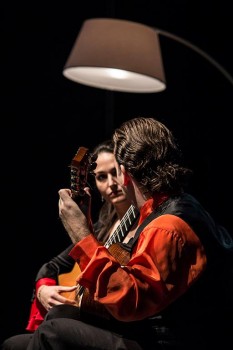 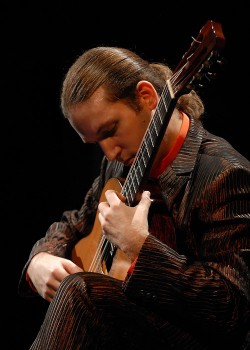 Marco Tamayo, classical guitarist with Austrian citizenship, was born in La Havanna, Cuba, were he started to play guitar at the age of three under his father’s tuition. He studied with Antonio Alberto Rodríguez and Leo Brouwer, Harold Gramatges, and later in Europe at the University of Music in Munich (Germany, class of J. Clerch), and at the Mozarteum University of Arts in Salzburg with Eliot Fisk (guitar), Rainner Schmid (violinist), and Anthony Spiri (cembalist), Keneth Gilbert (cembalist), among others. 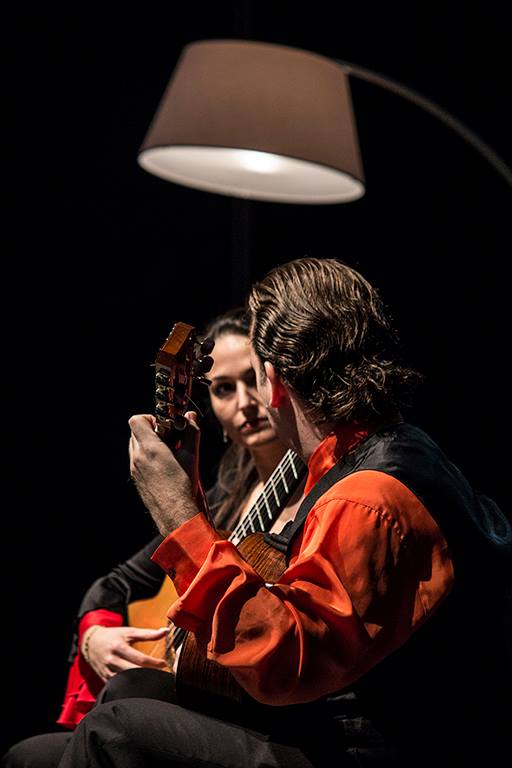 His first concerts took place at the very early age of six, when the national TV channels of Cuba presented him as a young talent of the guitar. At the age of ten, Tamayo was touring the former DDR and Bulgaria, performing also with his brother. He is an artist multiply awarded in international guitar competitions held in Italy, Spain, Austria and Cuba. Marco Tamayo performed with important orchestras in European countries and Cuba. He lives in Salzburg and teaches at the University of Arts and Music Mozarteum, as well as at the Landeskonservatorium in Klagenfurt, Austria. His students have achieved so far remarkable results.