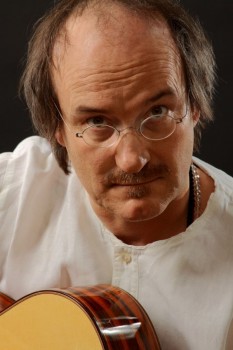 Prof. Thomas Offermann counts today as one of the most internationally regarded guitar pedagogues in Europe and further afield. As soloist, with orchestra and as member of the internationally acclaimed Duo Sonare he has toured in over 40 counties worldwide and participated at the most prestigious guitar festivals. Numerous Radio and Television broadcasts, together with eight internationally appraised CD recordings provide a worthy documentation to the quality of his work. 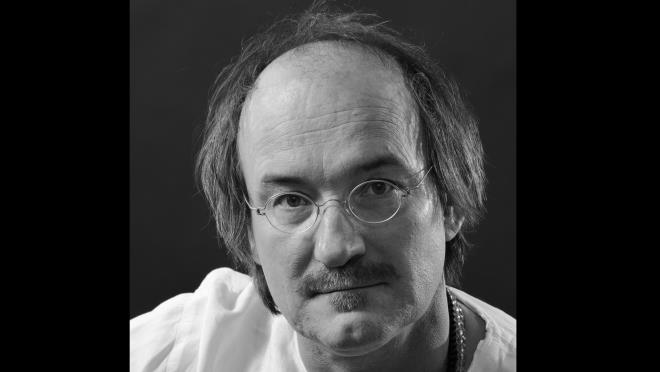 Through his work with Duo Sonare, Thomas Offermann opened new ground for the classical guitar repertoire with the adaption of music by such figures as Chick Corea, Frank Zappa and Mike Oldfield. Chick Corea himself praised these interpretations for so much feeling and beauty. As Professor he currently teaches an International Master class at the Hochschule für Musik und Theater Rostock; he is Artistic Director of the International Guitar Academy Berlin. His experienced and sensitive manner of teaching the guitar have won him great renown both at home and abroad. He is at present engaged in the publication of the Integrative Guitar Technique which has already been featured at prestigious institutions, guitar festivals and universities across the world. In recent years Thomas Offermann has also been active as a conductor of guitar orchestras; composers like Marco de Biasi, Carlo Domeniconi and Benjamin Verdery wrote works for larger Guitar Ensembles for him. Since 2010 Thomas Offermann is the D’Addario’s European Classical Guitar Representative.