Austrian guitarist Julia Malischnig is a crossover artist between classical, jazz, Latin American music, soul and pop. Exactly this has made her one of the leading musical personalities on the guitar scene at present. Julia Malischnig studied classical guitar at the University of Music in Vienna under Konrad Ragossnig, at the Music Academy in Basel under Oscar Ghiglia and she also studied under Pepe Romero, Frank Bungarten and Alexander Swete among others. She is an award winner of numerous competitions and scholarships. Invitations to international festivals have also taken her beyond Europe to South America, South Africa, South Korea and the United Arab Emirates in particular. The musical language of guitarist, singer and composer Julia Malischnig is characterised by emotional depth and sensual strength and her versatility transports her music beyond stylistic borders. Her compositions capture the magic of the moment and tell of emotional impressions, experiences, encounters and dreams. In her performances, she combines virtuosity and emotionality in an authentic way. A musical crossover artist who eludes all fashion trends with her unconventional and unique style. 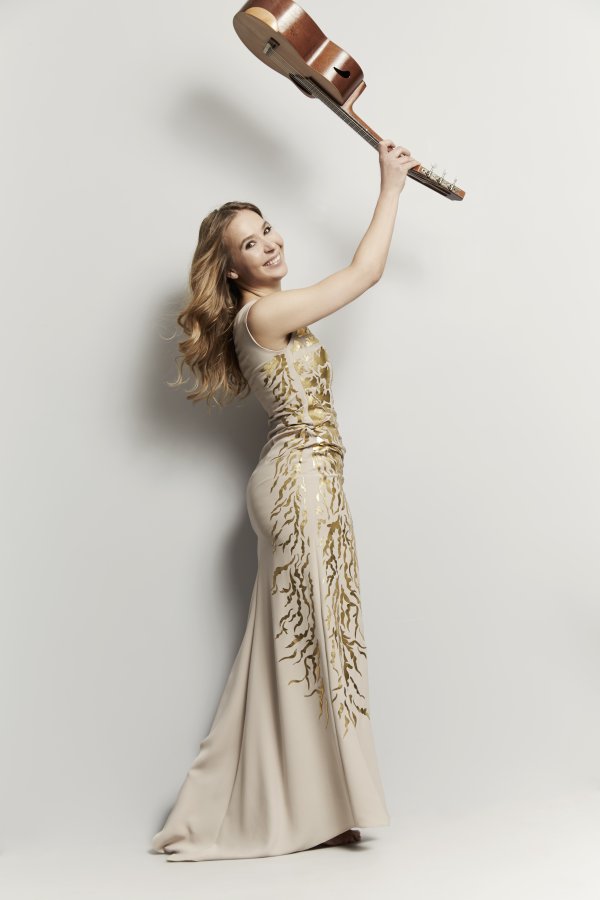 Julia Malischnig is the founder and artistic director of the renowned International Guitar Festival La Guitarra esencial in Millstatt/Austria. She has also been the mastermind behind Una Noche de Guitarra at the Tiroler Festspiele Erl since 2015. Julia Malischnig worldwide directs guitar-workshops and master classes and lectures at the Oö.Landesmusikschulwerk where she is head of the plucked instruments and also leader of the upper austrian youth guitar orchestra Las Guitarras.