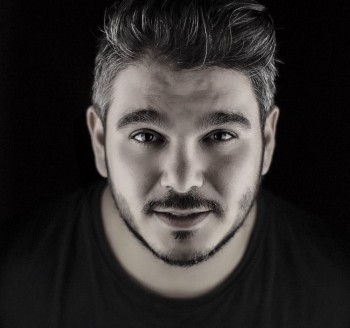 Bouzouki of the 21st century

The Greek musician Giorgos Georgopopulos returns to Belgrade where he will hold a concert on the 21st of March in the Great hall of Dom Omladine. Today, he is a renowned musician who performed in 2012 at Kolarac Foundation as apart of XIII Guitar Art Festival, where he represented the bouzouki accompanied by acoustic guitar, and showed the remarkable technique and sense for music far beyond Greek traditions – sirtaki and suvlaki.

This time, his program represents bouzouki of the 21st century that has gathered followers from all over the world. The concert repertoire is made of his own pieces which are representing characteristic Greek melodies. It is an interesting fact that Giorgos has been studying and playing melodies from the Balkans and, also very skillfully combining them with Greek music at his concerts. Many pieces of great musicians such as Django Reinhrdt, Astor Piazzolla and Al de Meola are an essential part of his performances and a demonstration of flawless technical interpretation.

So far, he has worked with famous Greek musicians such as Manolis Mitsias, Dimitris Basis, Kostas Makedonas, Gerasimos Andreatos, Vasilis Lekkas and many others. His most significant appearance to this day is the participation in ceremony for the Olympic Games in Athens and collaboration with Giannis Polikandriotis. 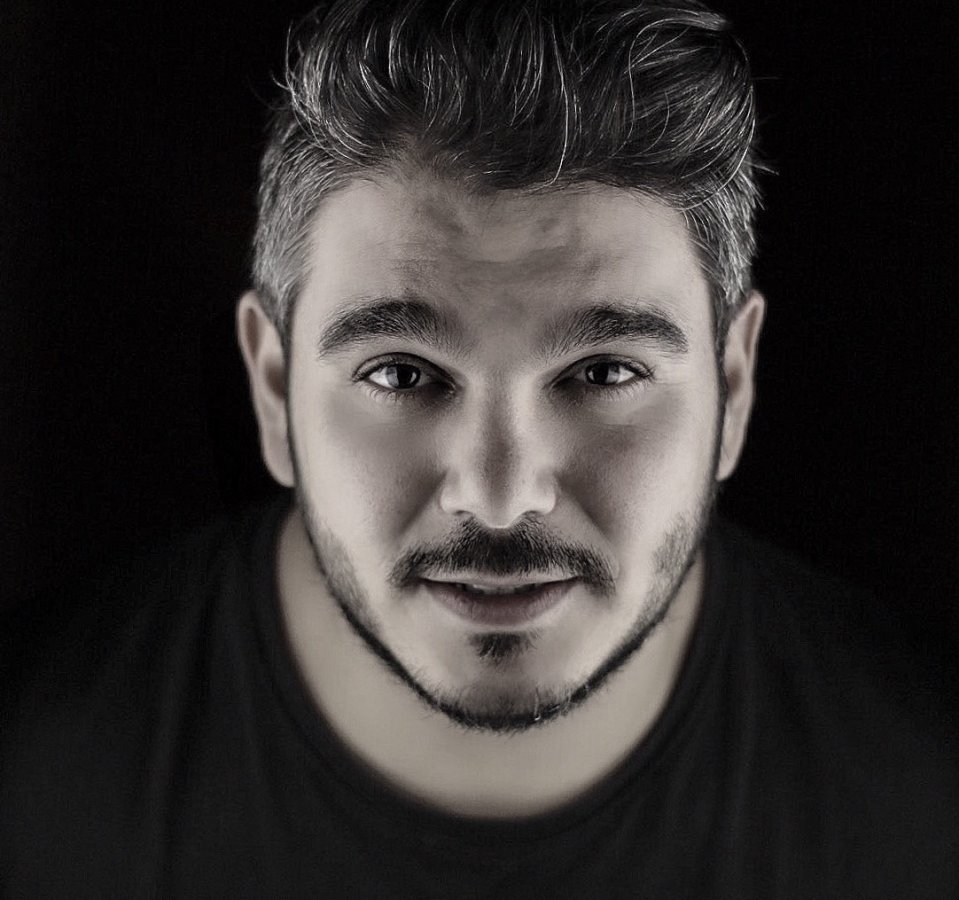 Giorgos Georgopoulos was born in Athens in 1983, and he moved in Kalamata with his family when he was eight years old. There he had his first music lessons at the age of nine. He participated in different bands from an early age. He studied music at the Department of Traditional Music in Arta, Greece.He performed as a soloist in famous orchestras and in big festivals all over the world. Some of the places he gave concerts are Croatia, Zurich, Bern, Frankfurt, Skopje, Gothenburg in Sweden, Shanghai, Austria, Cyprus, England etc. He has performed with the most famous singers in Greece but the last years he is pursuing his career as a soloist. 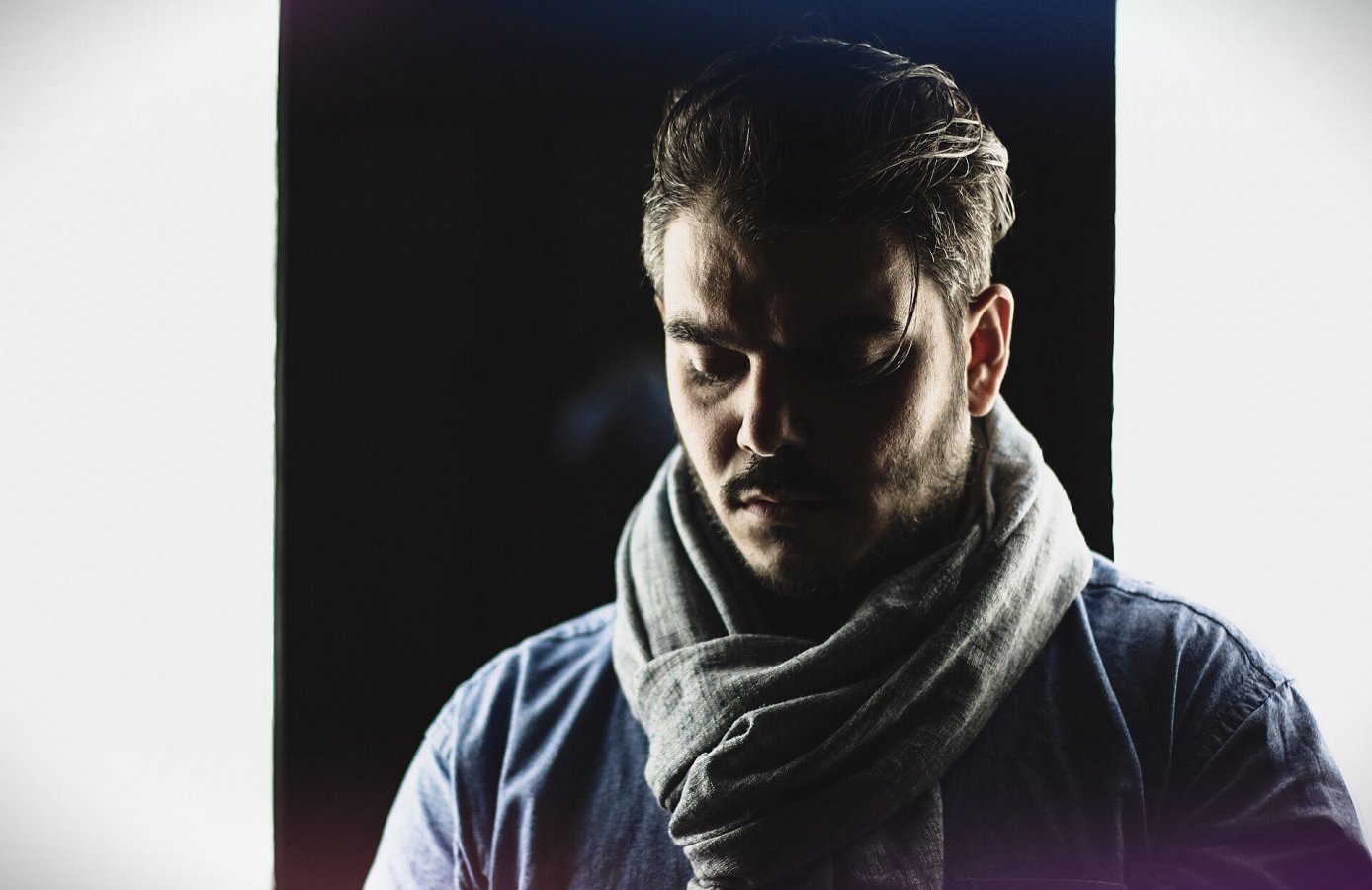 He returns in Belgrade, the first place he performed abroad, full of inspiration. This time the repertoire will include not only experimental approaches of Greek and World music but also his own compositions. He always has by his side excellent musicians and friends who help him realize his dreams. He likes using music as a way of communication and self-knowledge