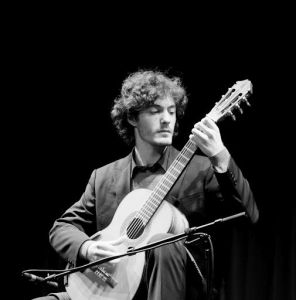 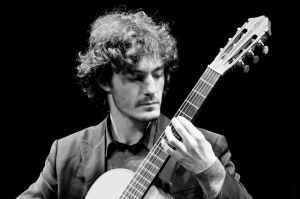 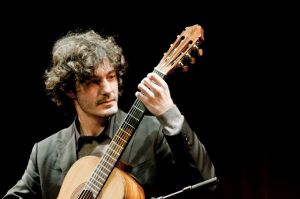 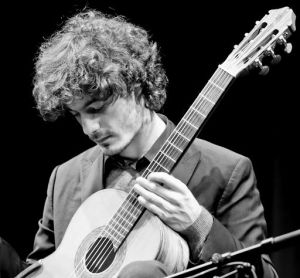 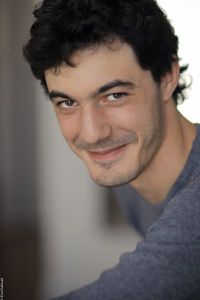 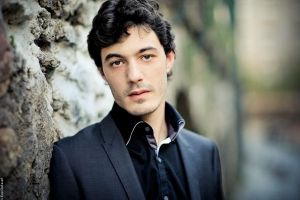 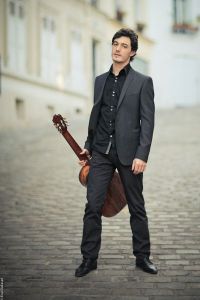 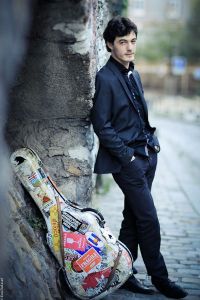 Gabriel Bianco has established himself as one of the most active guitarists of his generation. His constantly-updated repertoire comprises both original works and transcriptions covering all periods of classical music.

His first CD was released in 2009 by the Naxos label. It received high praise in the musical press, Classical Guitar Magazine, Guitare Classique, and La Guitarra. He made the cover of Thai Guitar Magazine. He has recorded for French television Mezzo, as well as for TVR Cultura (Romania) and various radio programmes (Gaëlle le Gallic on France Musique, CBC Canada, SRR Radio Romania).

Gabriel was born into a musical family, and started playing the guitar at the age of 5. From the age of 9, he attended the Regional Conservatoire of Paris in the class of Ramon de Herrera. At the age of 16 he was admitted to the Paris Conservatoire under Olivier Chassain, where he obtained 1st prize by unanimous vote and the congratulations of the jury, in 2008. He also received expert guidance from  Judicael Perroy. He teaches at the Maurice Ravel Conservatory (13th district) and the Jean-Philippe Rameau Conservatory (6th district) in Paris. Gabriel Bianco uses "Savarez/Correlli" strings, and the "Karura" Flight Case.