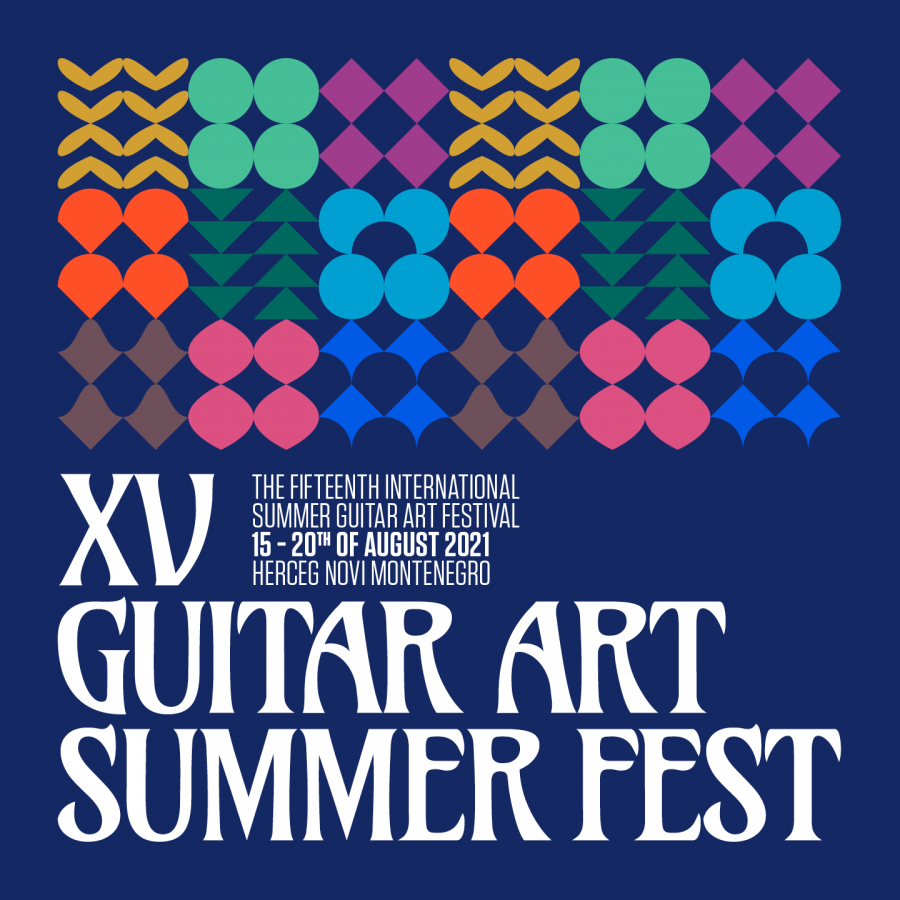 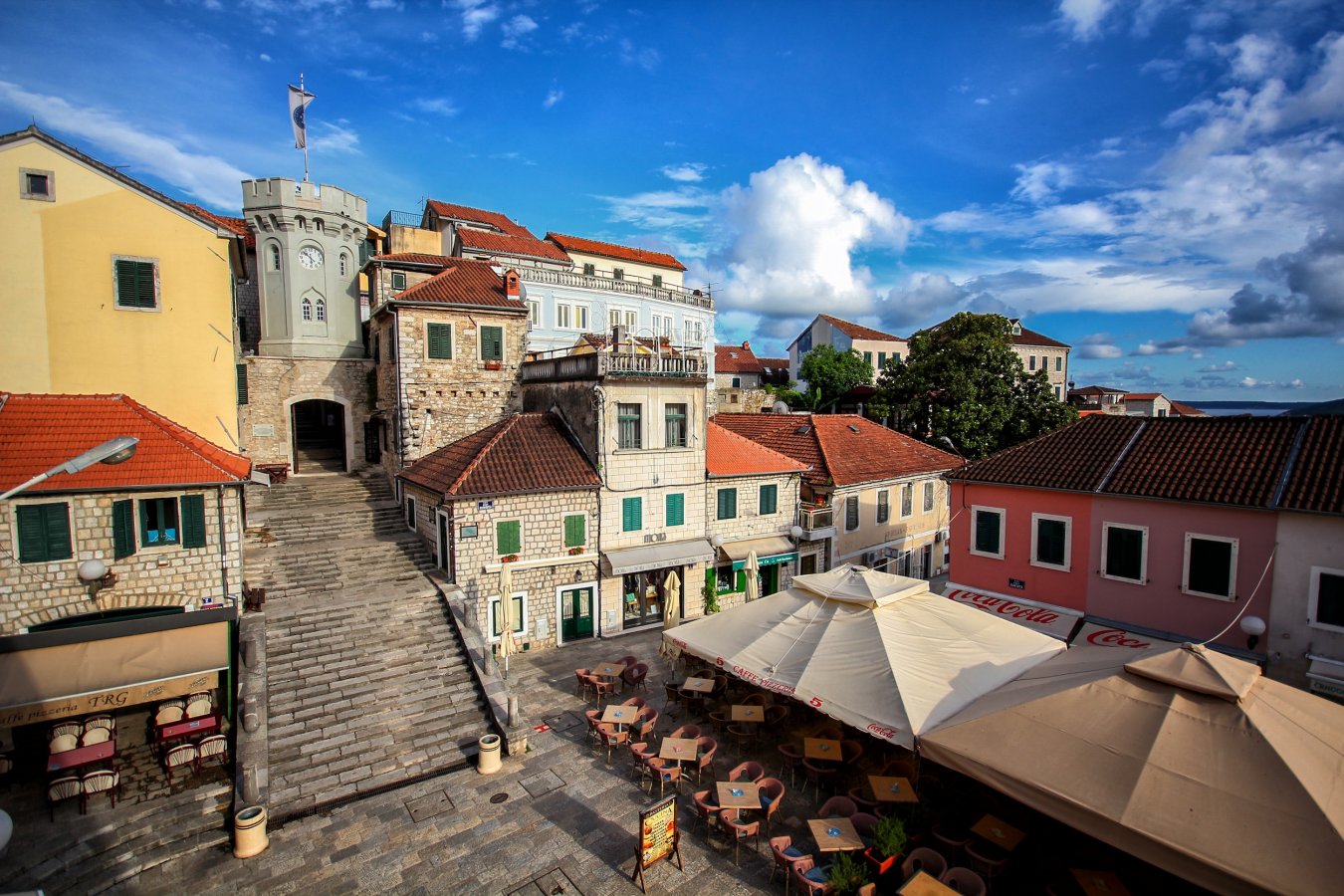 The historical development of the Herzegovinian region can be traced back to Illyrians, the first known inhabitants of this region. Thanks to the reconnaissance of the terrain, several towns were registered: Vrbanj, Krusevica and Luštica. 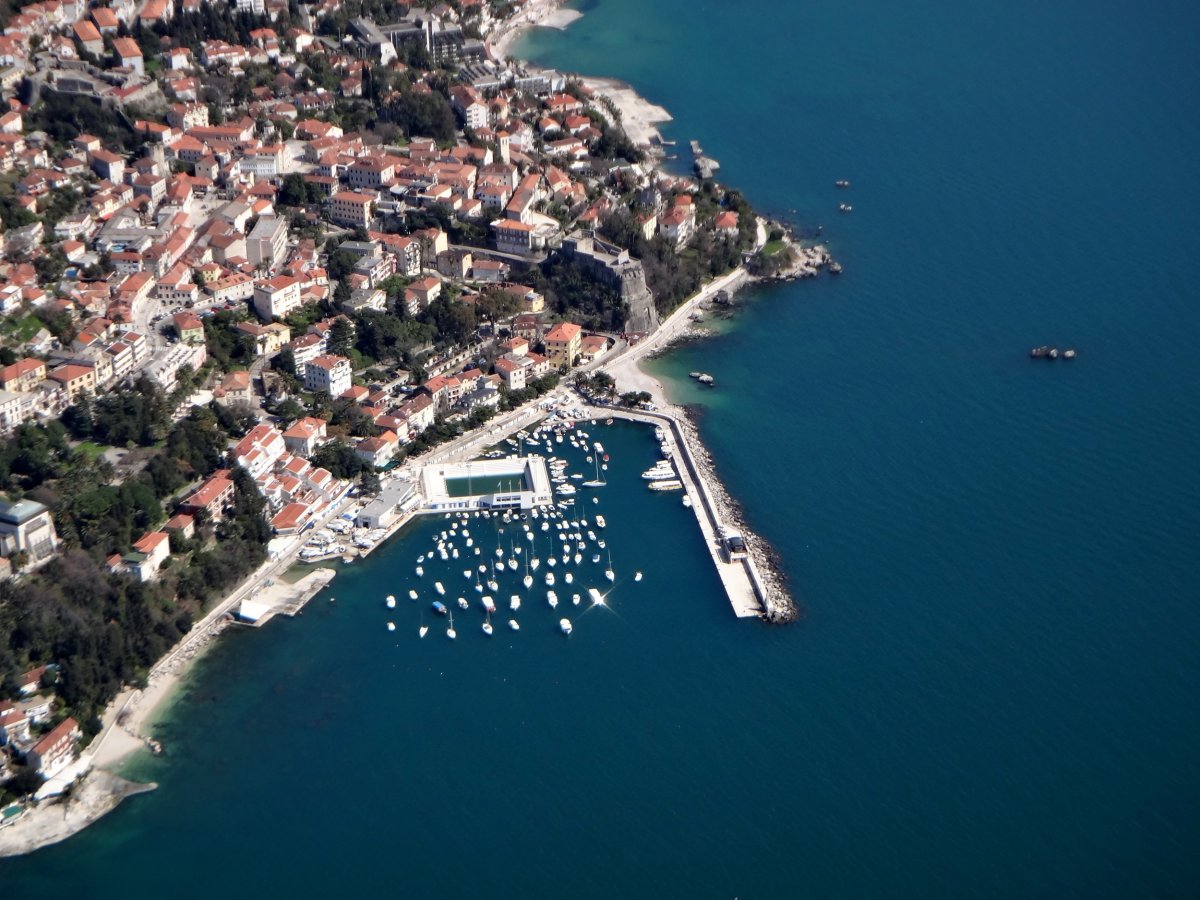 Since 476, the next six centuries is dominated by the Byzantine authorities.

In the seventh century, with the arrival of the Slavs, in this part of the Littoral, there is the parish of Dračevica, whose places along the coast were connected by the important Via Adriatica road, with which the parish was connected in the east with Duklj and in the west with Konavle and Travnik.

In the X century, Dračevica fell under the rule of the Duke's princes, and at the time of Nemanjić dinasty, it was a unity with Hum and Travunia.

In 1382, the Bosnian king Tvrtko I laid the foundations of the city and gave it the name Sveti Stefan. At that time, as the youngest city in this part of the Adriatic, it is also called Novi, Castrum Novum and Castelnuovo.

Herceg Stjepan Vukčić Kosača, creates a city settlement from Sveti Stefan and is named after him today's name Herceg Novi. 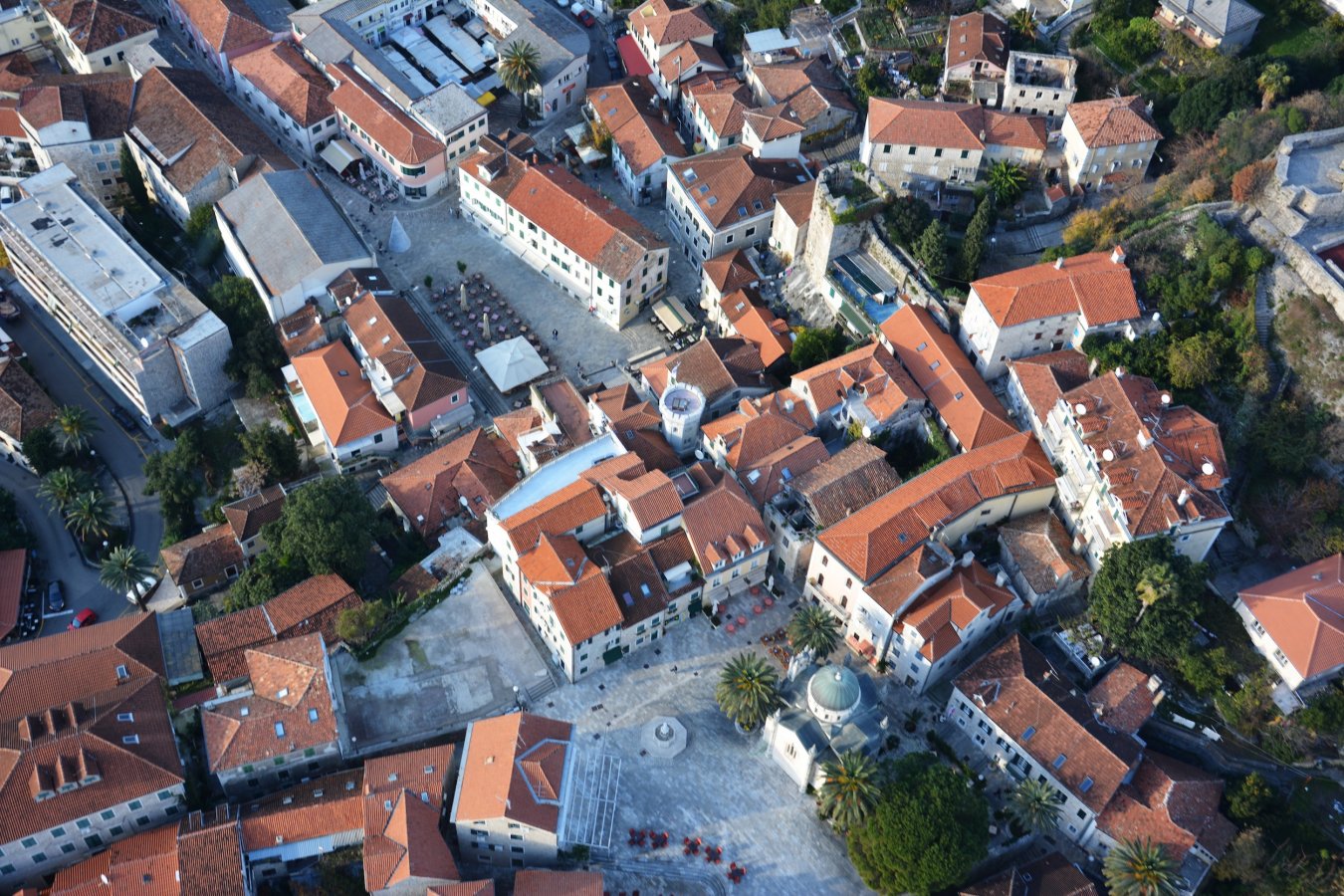 The city passes to the hands of the Turks in 1482. Their reign lasts for two centuries, until 1687 when it is conquered by the Venetians.

With the fall of Venice, Austrian rule took place at the end of 1797-1806, when Russian ships under the command of Admiral Senjavin arrived in Boka.

By the Peace in Tilzit in 1807, Herceg Novi and the whole Boka, belonged to the French until May 1814, when the Austrian army took over the city for the next year, until the Vienna Congress. The Consulate General of Trieste and the Kingdom of the Two Sicilies appoints Novljanin as the Consular Agent in New.

Since the seventies of the 19th century, the Italian language has been replaced by national ones in the judiciary, administration and schools. The city gets its own coat-of-arms, municipal home and the right to use its, besides the Austrian flag.

After the end of World War I, this region became part of the Kingdom of Serbs, Croats and Slovenes, and after the Second World War, in a free country, self-governing socialist Yugoslavia, Herceg Novi, like our other parts, overcame centuries.

Today Herceg Novi is among the most important tourist destinations in Montenegro.

Natural beauty and geographical position, climate and vegetation have conditioned that the tourism industry is its present and its future.