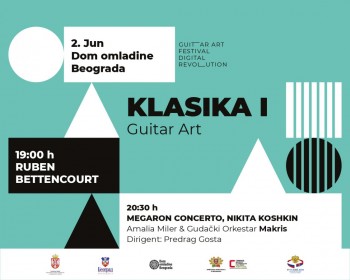 Guitar Art Festival and Belgrade Youth Center present the 22nd edition of the International Guitar Festival, which will be held from June 1st to 5th, 2021, under the slogan "Digital Revolution". Belgrade sends a signal and celebrates the guitar through 8 concerts of classical, pop and rock music and other accompanying program of the festival.
Fans of classical guitar will have the opportunity to hear guitar superstars and current leading classical musicians at concerts in the Main hall of the Belgrade Youth Center.

The concert was organized with the support of the Embassy of Portugal in Serbia.

"A different and great guitarist." - Julian Arcas (Spain)
Ruben Bettencourt is, without a doubt, considered one of the most talented classical guitarists of the younger generation. His passionate dedication to playing the guitar is undeniable, since his lifelong dream was to become a musician.
After winning 24 international awards at competitions across Europe, he set a Portuguese record by winning 6 awards in just one year – 2012. He was also named cultural ambassador of the Azores because of his success in his music career. 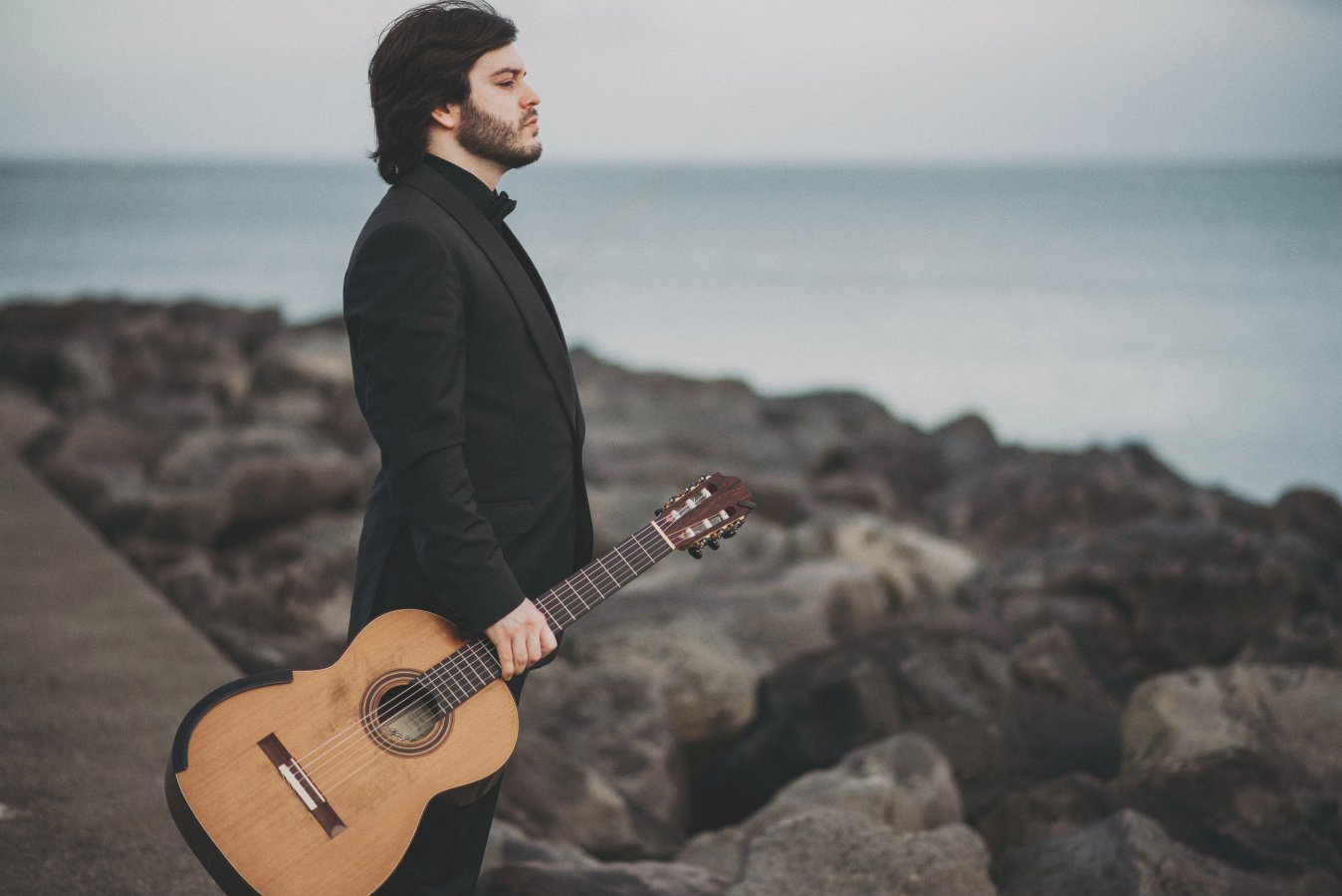 “Megaron Concerto” is a four-part concerto for guitar and string orchestra. It is one of the major guitar works ever written. It is a work that has pushed the boundaries of guitar performance. It is inspired by the performance of Elena Papandreou, which the Russian composer Nikita Koshkin wrote for her. This is his first concert in his creative opus and, according to the composer, his favorite work he has written. 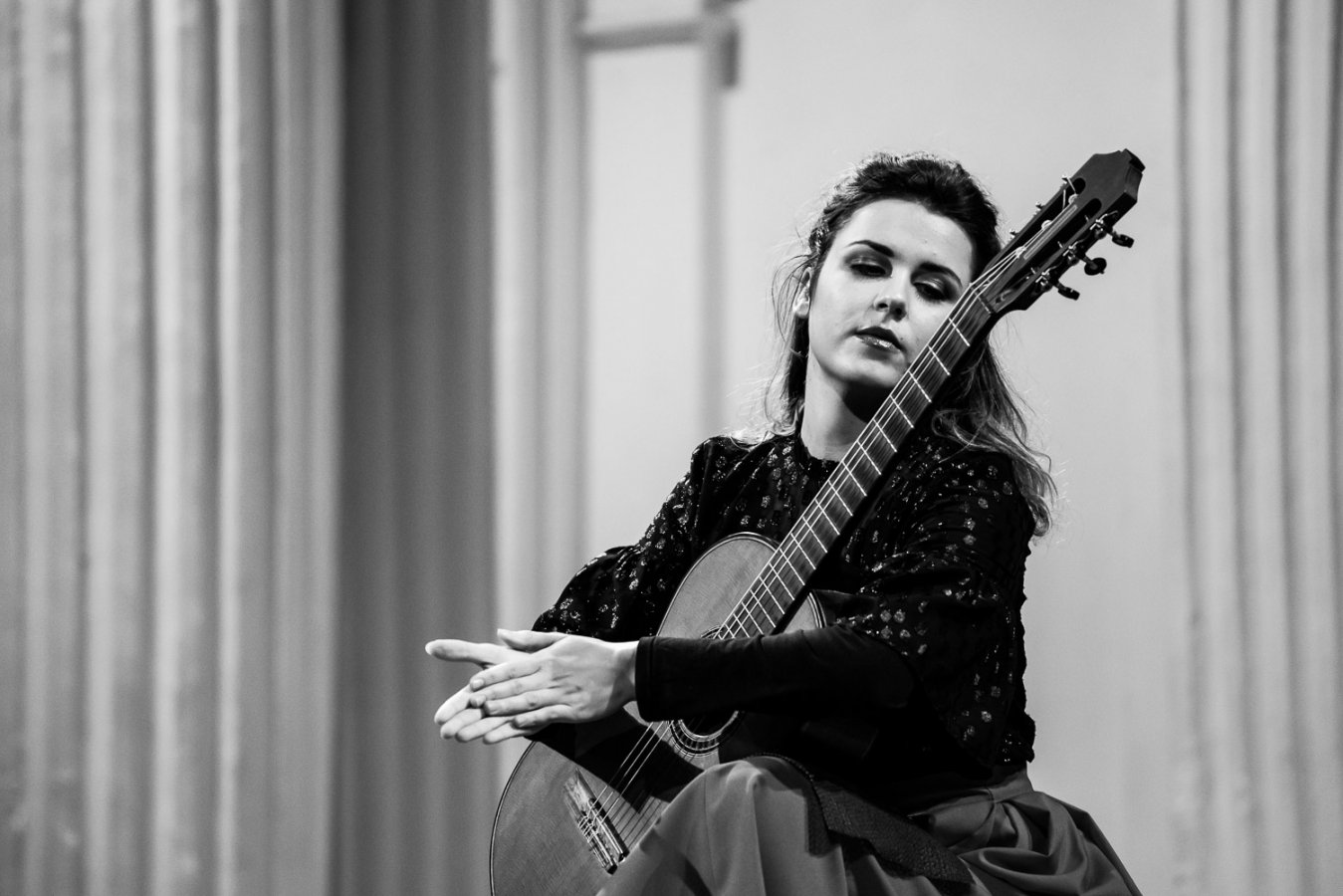 Amalia Miller, the princess of the six-stringed instrument, performs a concert with the String Orchestra “Makris” leaded by maestro Predrag Gosta as part of the 22nd Guitar Art Festival.
Amalia Miller is one of the youngest Serbian concert performers. Her debut concert in Belgrade has been described as a "refreshing" event on the art scene. Already at the very beginning of her career, she has a significant number of solo concerts all over Serbia and abroad. In addition to classical solo concerts, Amalia participates in various art projects.

The “Makris” Orchestra operates under the patronage of the Makris Foundation from the USA, and is therefore named after the American composer of Greek origin Andreas Makris (1930-2005). Thanks to the Foundation, several young artists from Serbia received tuition fees that enabled them to improve their skills at conservatories and masterclasses in Belgrade, Russia, Germany, Great Britain, the USA and Austria. The “Makris” Orchestra pays special attention to stylistic interpretation, and depending on the repertoire, it uses certain elements that bring the interpretation closer to the time when the music was created. The orchestra received the "Orchestra of the Year" award for 2015 from the music magazine "Muzika Klasika", and the New Belgrade Opera, under whose auspices it operates, received last year the "Institution of the Year" award from the same magazine. 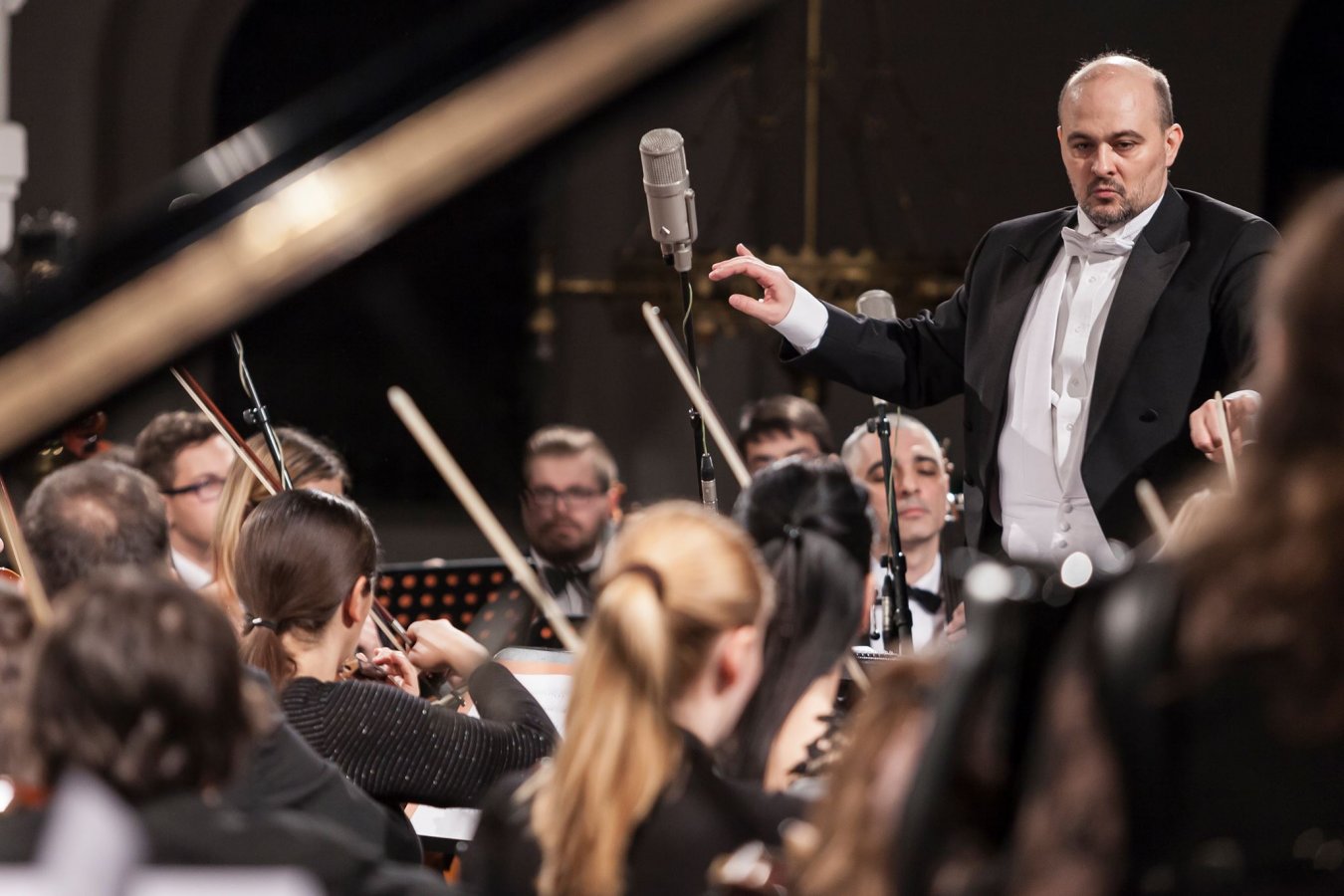 Conductor Predrag Gosta was born in Belgrade, where he finished primary and secondary music school. He attended undergraduate and graduate studies at Trinity College of Music in London, and a master's degree in solo singing, choir and orchestral conducting from Georgia State University in Atlanta, USA.