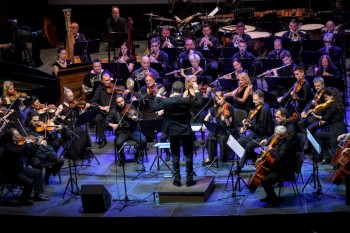 The concert is dedicated to Belgrade will premier on March 14th at the Ilija M.  Kolarac Endowment. The Symphony choir and orchestra of Serbian National Television RTS will perform conducted by Bojan Suđić, and the soloists on guitar next to Clerch will be virtuosos Marco Tamayo from Austria , Rafael Aguirre and  David Martínez from Spain.

According to the critics, the guitarist Joaquín Clerch is the world's leading, if not the best guitarist of it's generation. In his career, Clerch had already visited and played at the Guitar Art Festival. Inspired by the authenticity of the Serbian capital as well the special energy of the festival which gathers the best guitarists from the world, he composed a piece dedicated to Belgrade. 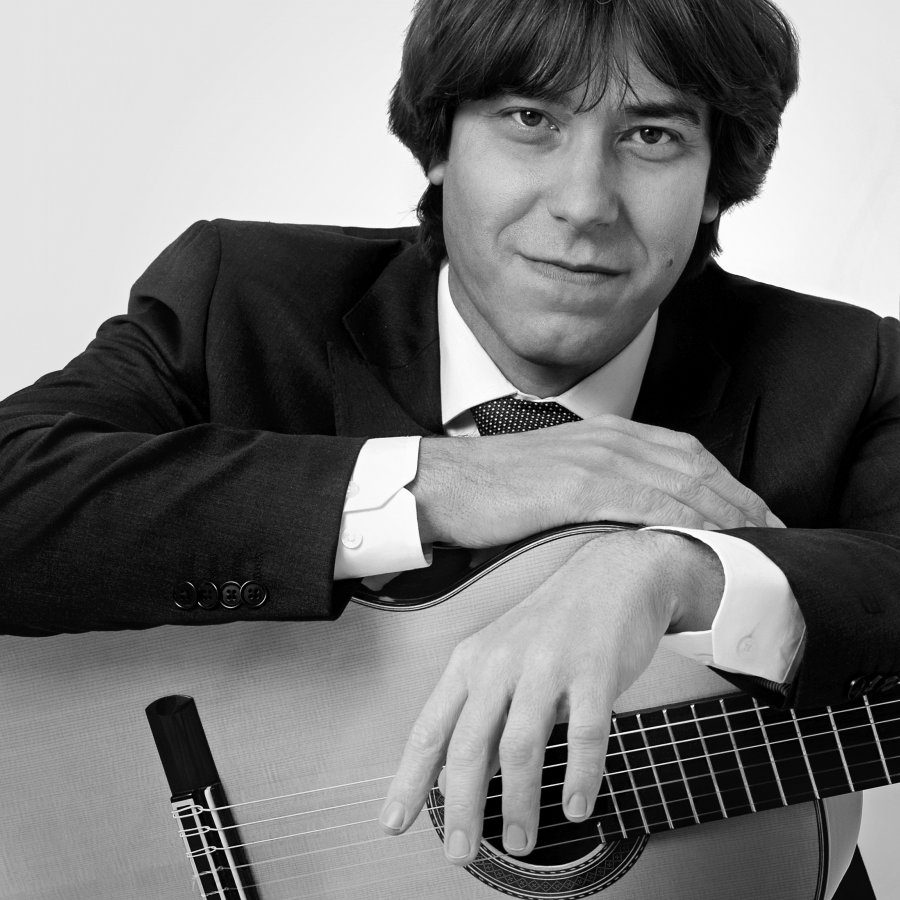 Clerch has received numerous awards, the most notable being the award for outstanding musical achievement given to him by the Austrian Ministry of Science and Research and the "Order por la Cultura Nacional", the most prestigious award in Cuba. 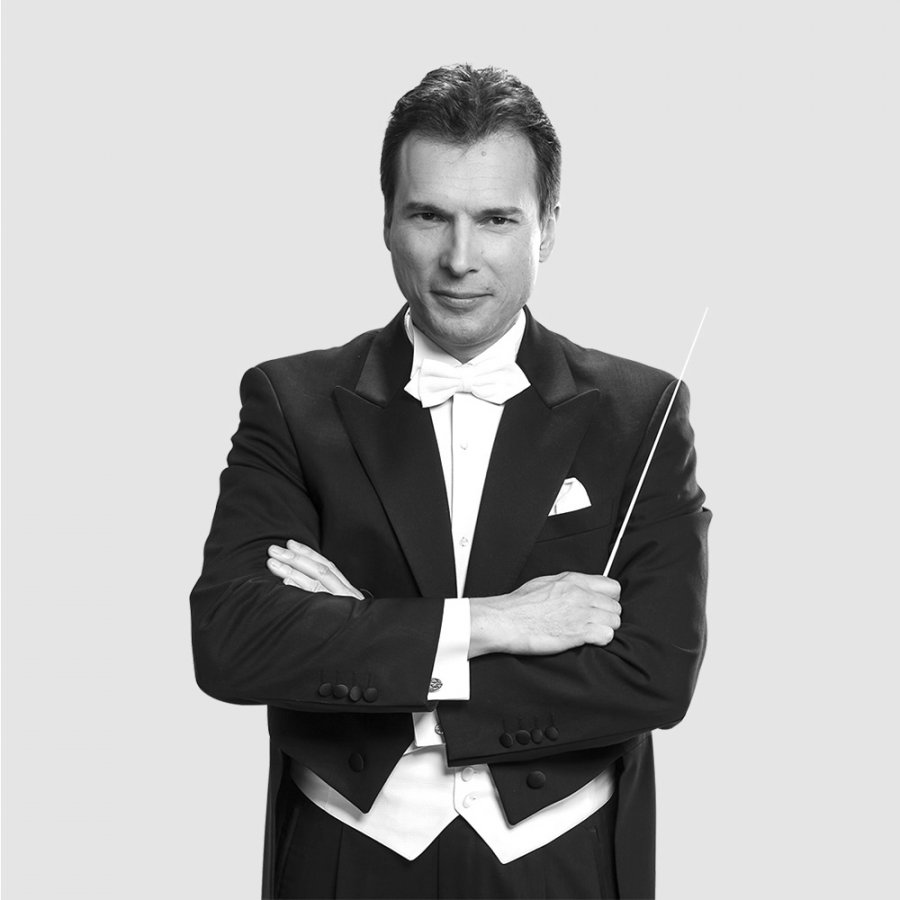 Guitar Art Festival will be held from 10th to 15th March under the slogan "Rhapsody". During the 6 festival days, there will be 3 major concerts - Daniel Casares, Odjila and 40 Fingers in the Kombank Dvorana, 9 concerts of classical music in the atrium of the National Museum and the world premiere of the concert for guitar and orchestra in the Ilija M. Kolarac Endowment.

Tickets are on sale at the box office of Kombank Dvorana, Ilija M. Kolarac Endowment, and Tickets.rs. 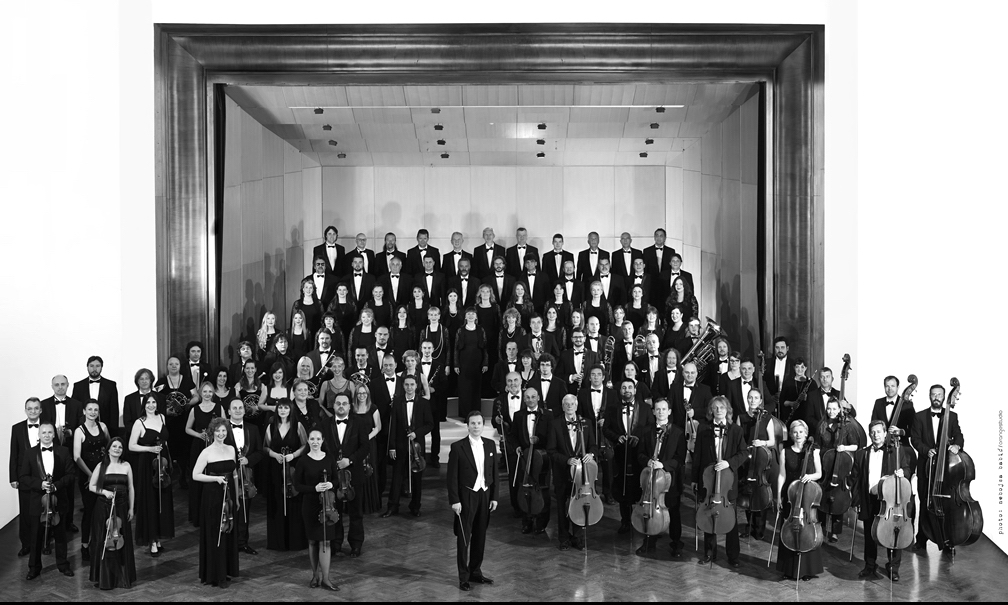