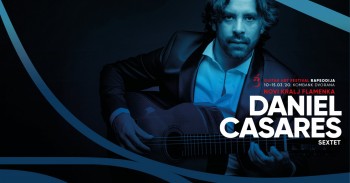 Daniel Cesares is coming back to Belgrade after five years and a sold-out concert. The audience had rewarded Casare with an outstanding ovation for the flamenco dance of his fingers on the Andalusian strings of his guitar. Daniel Casares returns with his flamenco sextet and will perform in Kombank Dvorana on 10th March, within the XXI Guitar Art Festival and it will be an opportunity for the audience to hear for the first time some of the new compositions from his current album “Magiterráneo”. 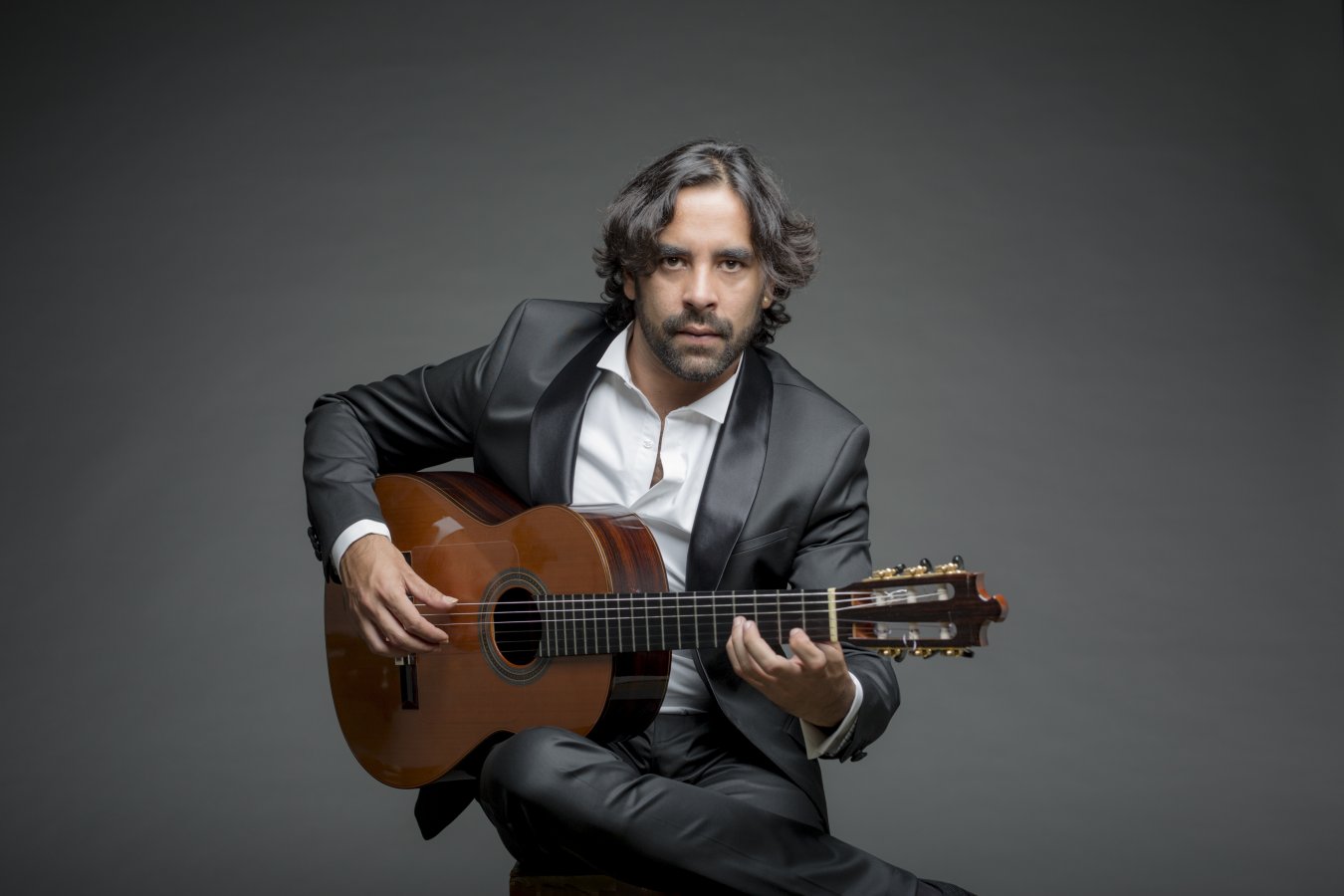 The new album of Daniel Casres “Magiterráneo” – speaks about his passion towards the Mediterranean where he was raised and always lived. For him the Mediterranean represents magic through the sun, sea, light, food, the character of people who are one of the greatest inspirations for Casares. The artist himself says: “If I haven’t lived where I do, I wouldn’t had played while play”. 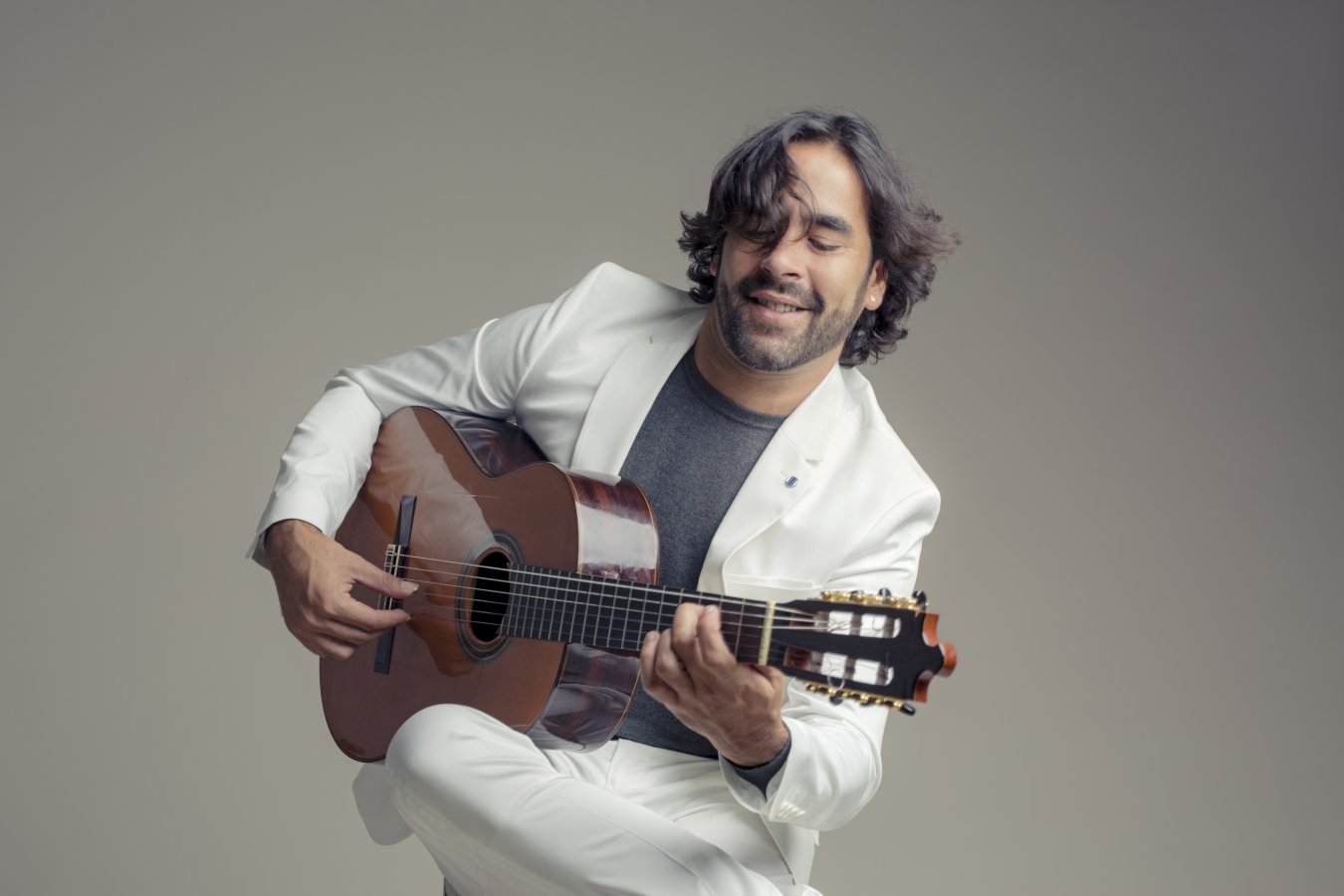 “Magiterráneo” is the eight album from Daniel Casares who started his career as a flamenco guitarist when he was 11 years old. Five years after he started playing, he became the youngest guitarist to win the “flamenco touch” award at the prestige competition “La Union”, and his first album “Duende Flamenco” was recorded when he was 19. 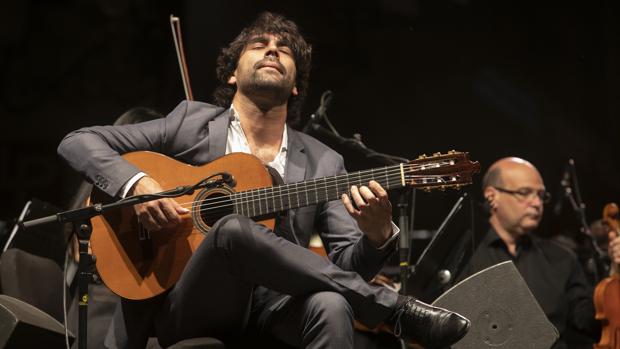 Daniel Casares has been composing his own music for more than 25 years and has 8 albums behind him. In the modern era of countless flamenco virtuosos, Casares has fought for his throne as the king of flamenco through a  unique sound in his interpretations, renewing the classics but as well the “traces” of his role models : Pacco de Lucia, Manolo Sanlucar, Tomatito and Gerardo Nunez. Daniel owes his authenticity to studying and playing classical music, jazz and fado.

Concert is organised in collaboration with: Acción Cultural Española (AC/E)