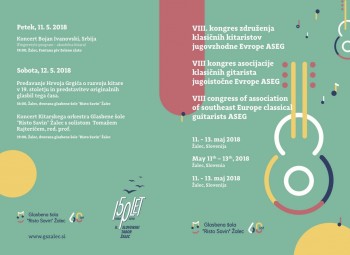 Association of classical guitarists of South East Europe (ASEG) was established in December 2001 in Belgrade, when the founding congress was held on the initiative of prof. Bosko Radojkovića, Director of Guitar Art Festival. The original concept was to ASEG an alliance official delegations of each country, and since then has held seven congresses: 2001-Belgrade, 2003.- Ankara, 2004, Plovdiv, 2005 -Kastoria, 2006 Ljubljana, -Beograd 2011 and 2012 . -Porec.

Alongside the growing number of emerging Guitar Festival so that today 17 years after a nearly 35 in the region. Accordingly, the glass is ground, and the need to ASEG grow into alliance or association of the festival, ie. guitar events in Southeastern Europe.

Exchange program, students, knowledge, practices and experiences, as well as learning about current trends in the organization of guitar events, in order to achieve greater global popularization of classical guitar, the primary aim of this project. 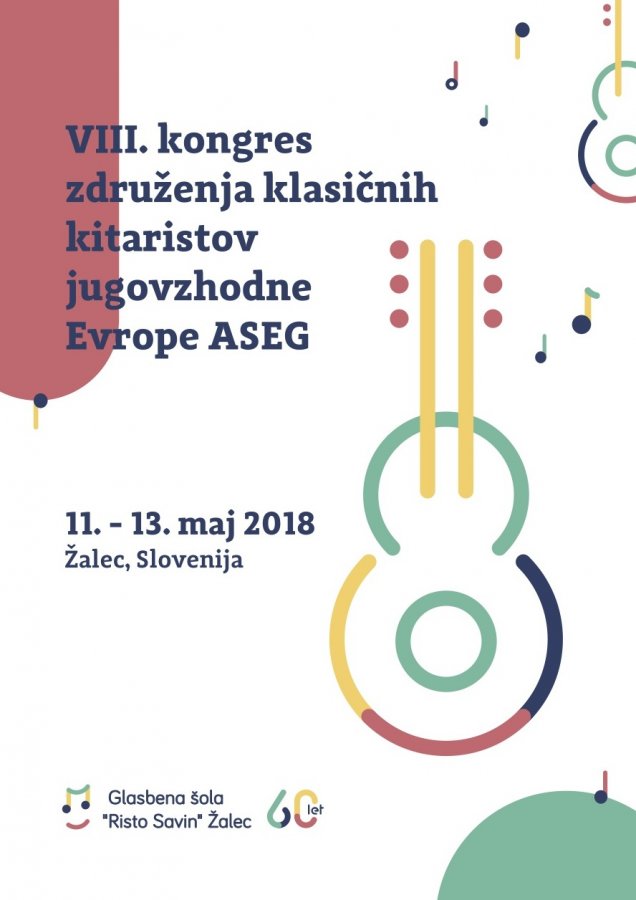