Due to a tragic family situation, the concert of the Portuguese diva Dulce Pontes in the Belgrade Sava Center, was moved on April 18th. 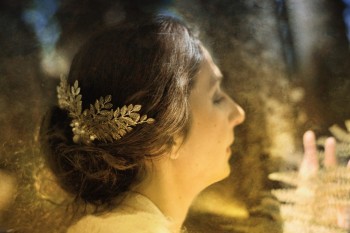